E-Pay system for payment of traffic challan launched in all over the Punjab.

E-Pay system for payment of traffic challan launched in all over the Punjab.

Citizens will be able to pay challan fines and license fees through Jazz Cash, EasyPaisa and online banking. Sohail Sukhera.

On the direction of Inspector General of Police Punjab Rao Sardar Ali Khan, steps are underway to improve traffic management issues. The scope of the E-Pay system has been extended to smaller districts of Punjab.  In this regard, DIG Traffic Sohail Akhtar Sukhera said that the E-Pay system pilot project is successfully underway in major cities of Punjab and this system is also being implemented in remaining districts for convenience of citizens. The citizens are no more required to stand in long queues in front of banks for payment of challans and other fees. Mr Sukhera told that this E-Pay system will enable citizens for online payment of traffic challan and payment of fee for Learning Driving License by EasyPaisa, online banking and ATM machine.  While taking about overlaoding, Traffic Police Chief said that overloaded vehicles affect smooth flow of traffic and also cause dangerous accidents. In a special campaign started some days ago, around 1025 overloaded vehicles have been impounded in different police stations, Mr Sukhera added.

He said overloading and rash driving are not tolerable and indiscriminate actions would be taken in this regard.  He also stressed upon submission of weekly progress reports to be sent to the traffic headquarters.  He gave these directions while giving instructions to the officers during a meeting held at Traffic Headquarters today.  Apart from overloading and anti-smog campaign, other departmental issues related to traffic management were discussed in detail in the meeting.

During the meeting, DIG Traffic Sohail Sukhera instructed all the traffic officers to expedite the special drive for awareness about traffic rules and especially to apply reflective stickers in slow moving vehicles which cause accidents. He further said that Punjab Traffic Police is a helping force for all the citizens on roads therefore all officers and officials should ensure smooth flow of traffic and win hearts of citizens with their positive and courteous behaviour.  He moreover said that dutiful officers and officials should be encouraged at all levels and job shirkers, incompetent and corrupt persons have no place in the department. 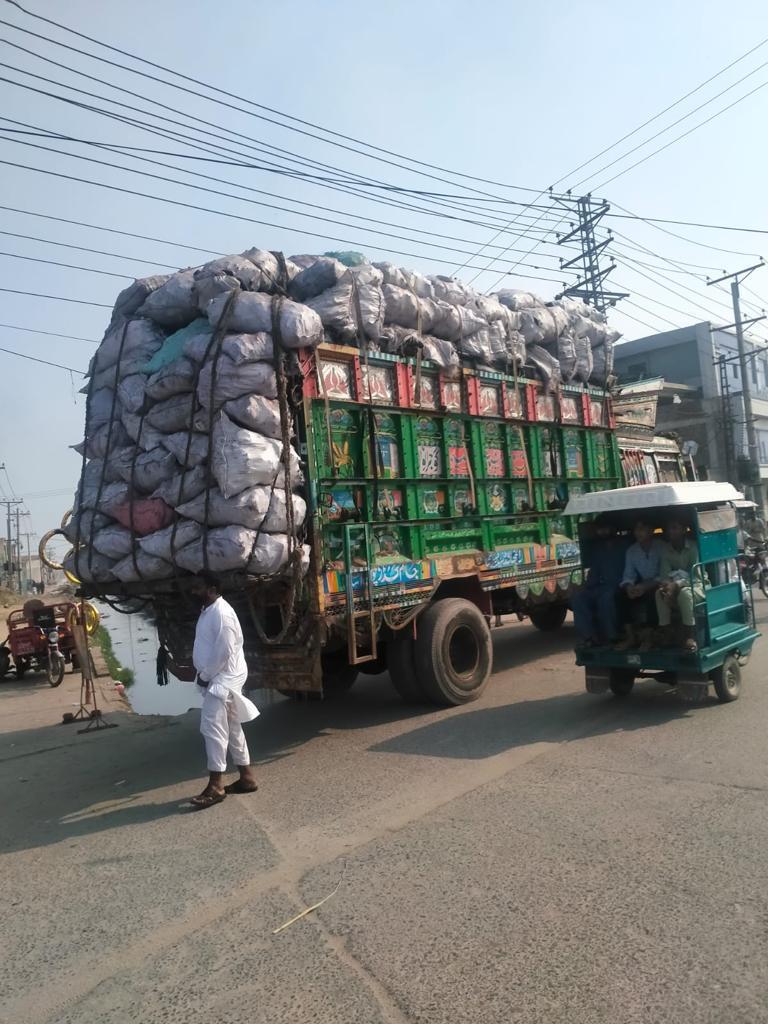 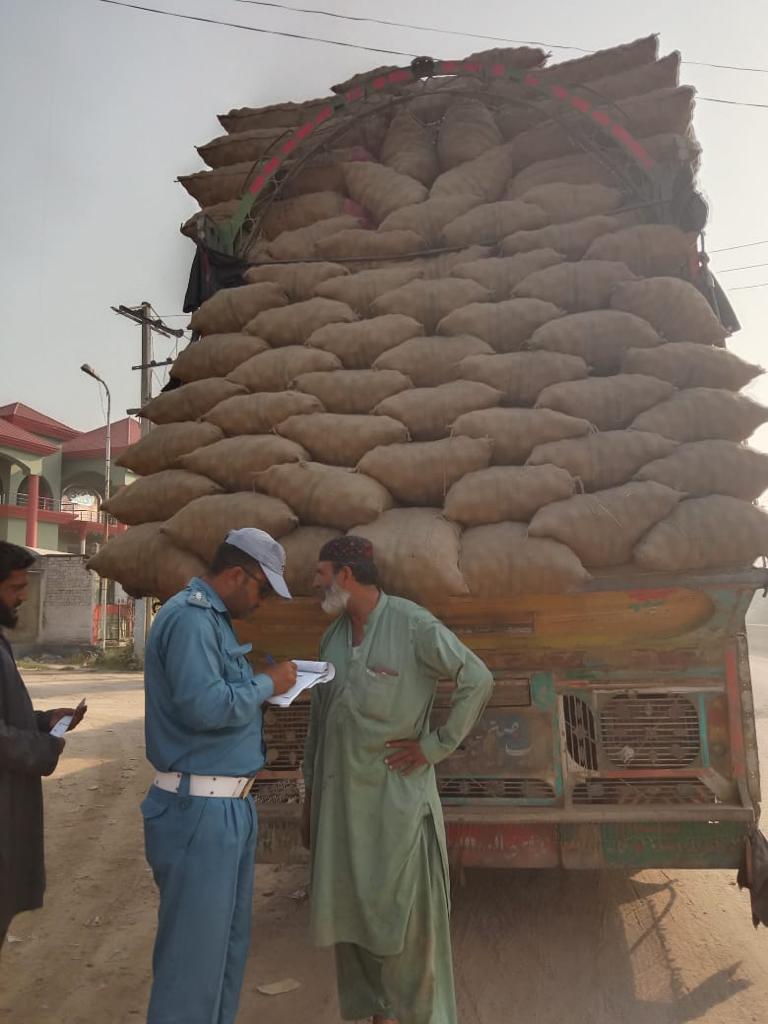 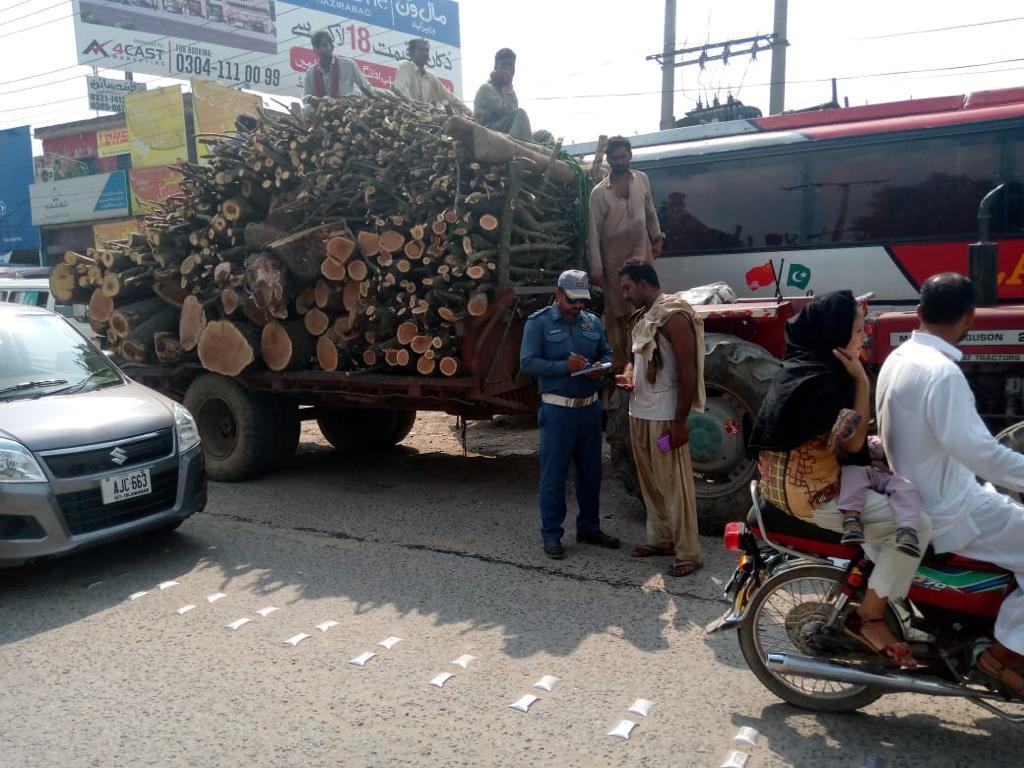 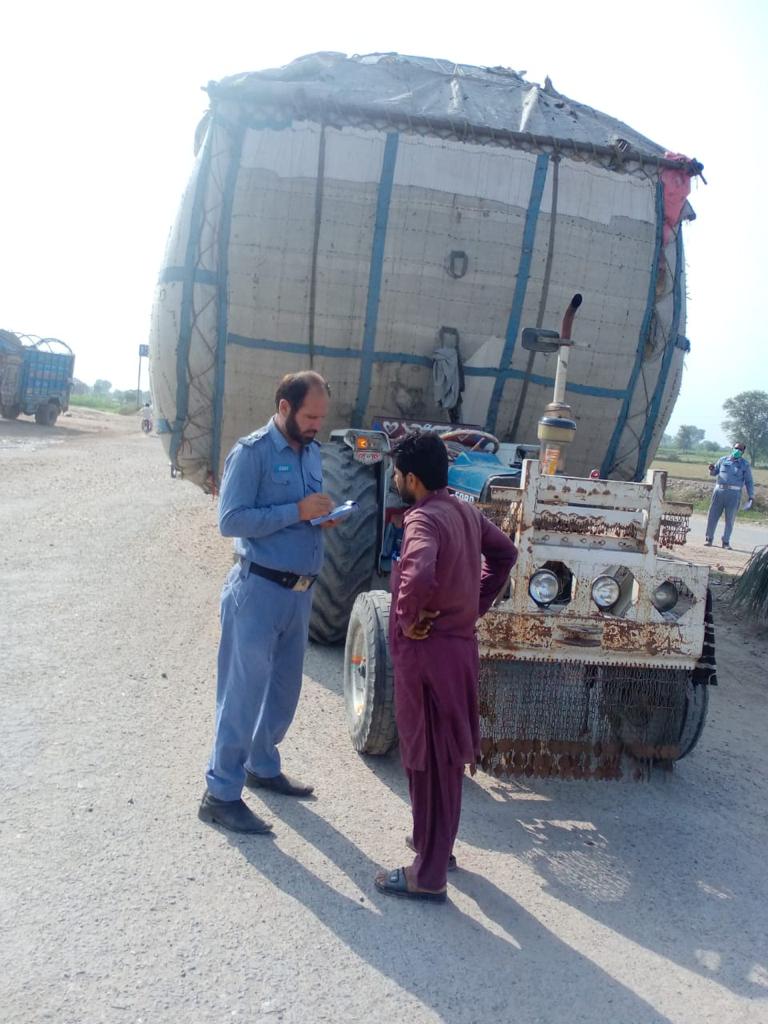