IG Punjab chaired a meeting on Operations and IT Branches, visited Software Development and Monitoring Room.

IG Punjab chaired a meeting on Operations and IT Branches, visited Software Development and Monitoring Room.

DIG IT has been directed to prepare afeasibility within a week regarding the project of supply of body cameras to force.

Lahore police have two weeks to complete police station records while patrolling of dolphins has been directed to be enhanced.

There is no place in the department for those who abuse or treat citizens harshly in police stations and police offices.  IG Punjab.Lahore

Inspector General of Police Punjab Rao Sardar Ali Khan has said that keeping in view the dignity of the citizens visiting police stations and police offices, immediate solution of the problems faced by them is one of my top priorities therefore we should correct our behavior in order to  improve  image of police in public .  I want to make it clear that there is no room in the police department for those who are rude, abusive and rude to noble citizens.  He further said that the police station is the basic unit of policing which by working in the best possible way not only crime can be minimized but also the problems of the citizens can be solved in a fast track manner and trust of the citizens can be won by promoting the environment of safety to citizens.  He further added that I have given one week time to police stations of other cities and districts of Punjab to update record of police stations but I am giving two weeks to Lahore Police so that they may complete their digital and manual record of police stations. After that, I or my representative will check police stations, offices of DSP and other supervisory officers at any time. He further said that the patrolling of dolphin should be improved and it should be used as a first responders for which it was formed. He added that the complaints of rude and bad behavior of dolphin with the citizens are never acceptable. He added that I want to clear it again that there is no bigger oppression than to not to register the case of theft ,dacoity or other heinous crime so that delay in registration of FIRs is not acceptable and the responsible persons do not deserve any concession in this regard.

Instructing the DIG IT Waqas Nazir, in a meeting at CPO regarding Operations and IT branches, he further said that in order to improve service delivery and public dealing, feasibility study should be started for the provision of body cameras to the force and in the first phase traffic police and in the second phase operations police.  The supply of body cameras should be ensured and working feasibility in this regard should be presented to him within a week.  He further said that the latest details of fugitives should be taken from all the districts of the province and their bail bonds should be confiscated from the courts while the supervisory officers should request the concerned session judges to make the identity card numbers of the guarantors of fugitives part of the record.  He further said that without effective use of modern technology, the challenges of policing can not be tackled in the present times therefore the modern softwares and other applications developed by IT wing of Punjab Police should be benefited to maximum end so that operational and investigation duties may be made more functional and effective while at the same time improving service delivery in the light of feedback from the public.  He expressed these views while presiding over a meeting on Operations and IT departments at the Central Police Office here today and visiting the Software Development Room and Monitoring Room and Police Lines at Qila Gujjar Singh while addressing supervisory officers, SHOs and incharge investigation.

During the meeting, Additional IG Operations Sahibzada Shehzad Sultan gave a detailed briefing on the working of Operations Branch, crime statistics in Punjab and police performance, while DIG IT Waqas Nazir apprised  IG Punjab  giving a briefing on other projects including  monitoring of lock ups , SHO Room, Front Desk in monitoring room and said said that the work of police stations has been fully digitized through police station record management while the  monitoring of police stations through central police office alongwith concerned DPO office  is underway.  IG Punjab while directing said that one month data of recording of cameras installed in front desk, lock ups should be available in the concerned DPO office. DIG IT while briefing the IGP said that Punjab Police has developed a number of modern applications and softwares for modern policing while now these modern computer programs have been provided to other provinces like KPK, Azad Kashmir, Balochistan and Islamabad Police so that they too can implement these programs and  improve their performance by using it. He further said that the data of Criminal Record Office of Punjab Police and Sindh Police has been integrated while the data of Criminal Record Office will be integrated with other provinces of the country by the end of this year by which the process of elimination of criminals shall be expedited.  The IG Punjab emphasized that for the protection of life and property of the people, the focus should be on modern software as well as efficient use of manpower so that the overall performance could be improved. On this occasion Additional IG Operations Sahibzada Shehzad Sultan, DIG Operations Sohail Sukhera, DIG IT Waqas Nazir and AIG Operations Zeeshan Raza among the other officers were present. 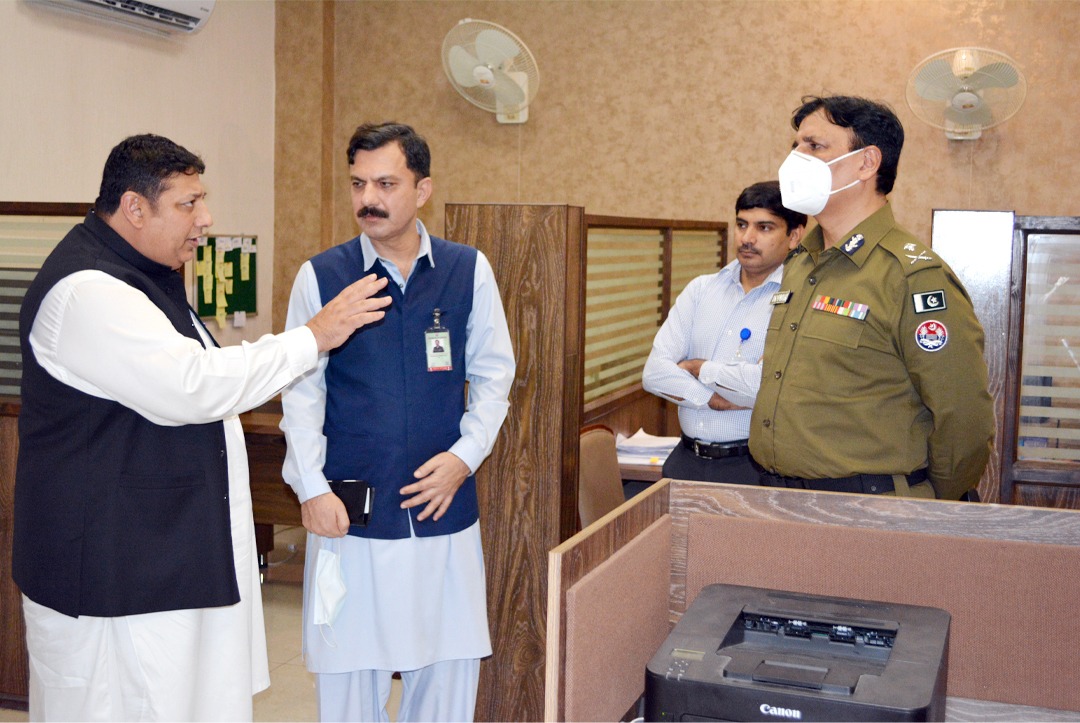 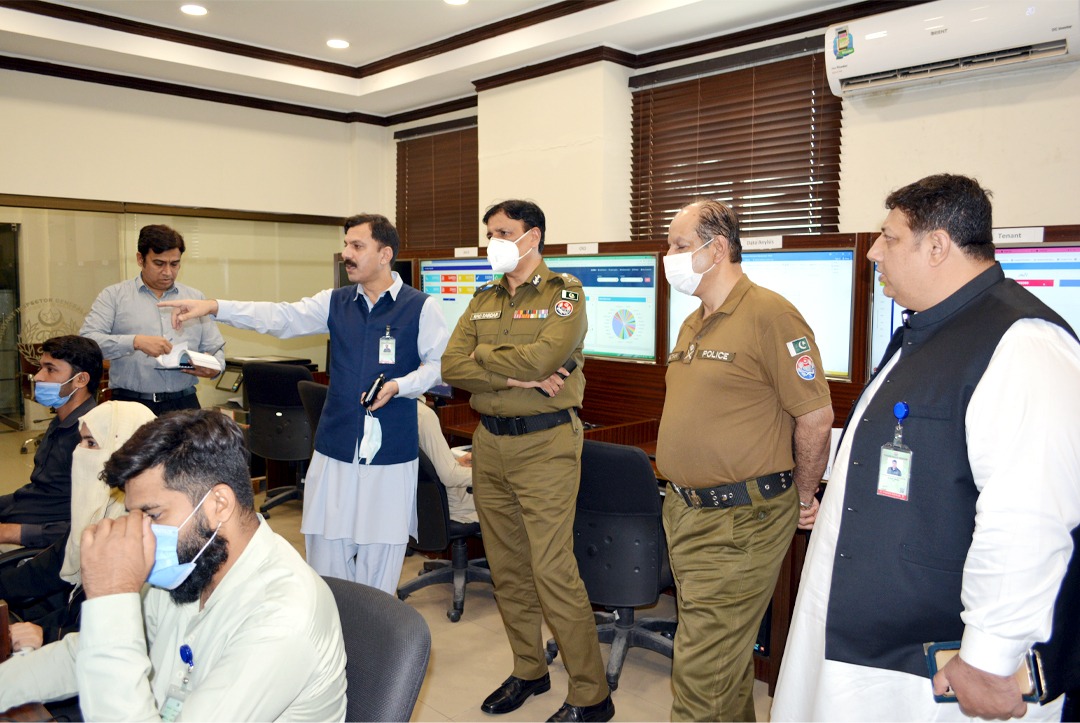 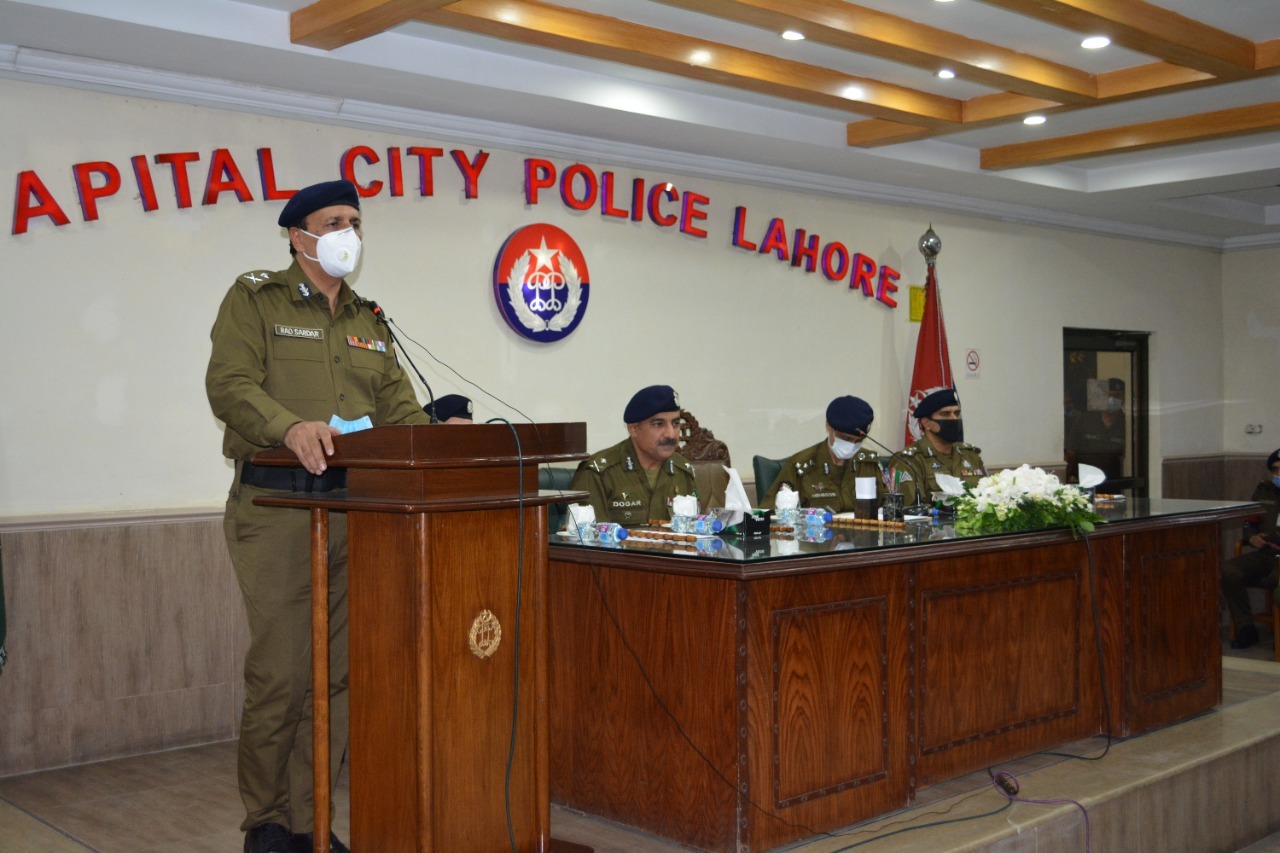