I don't have any personal likes or dislikes. The one who will do a good job will be my favorite.

The beat system should be activated in all the police stations of the province within seven days.

A police officer found involved in sponsoring, assisting and partnering with occupation groups will not remain in the department.

Every possible step will be taken in collaboration with government agencies and NGOs to protect the rights of women, children and minorities.

Transforming the police from force to public service and improving the working of police stations is my top priority.  IG Punjab.

Inspector General of Police Punjab Rao Sardar Ali Khan has said that it is my policy to create a sense of security among the citizens through protection of life and property of the people by stopping the hand of the oppressor and becoming the hand of the oppressed along with  improvement in the overall performance of the police is the main part of my policy for which the working of police stations will be improved as only by reforming the police station we can solve the problems of the citizens at their doorstep without any recommendation and in line with the merit. He further said that officers should move into field area instead of sitting in their offices    because I or my representative may meet the field commander at any time and place in the field because as long as we do not focus on police stations we cannot expect improvement in police working and improvement in police stations by staying in the field area, It can only happen.  He further added that "I take care of everyone's self-esteem and I expect every Punjab police officer and young personnel take care of   dignity of the citizens and stay away from rudeness or slander because I am concerned about it, and   I am of the clear view that anyone who causes trouble to the citizens has no right to remain in the police force.  He further said that within seven days, the beat system should be activated in all the district police stations of the province and wherever is the trouble regarding the beat system then DIG IT should be contacted for provision of beat chart.   He further said that all the accused and proclaimed offenders should be brought on record and the process for their arrest should be expedited while the campaign against the fugitives should be made more effective and the   bails of guarantors of the fugitives should be confiscated.  He said that those found guilty of corruption will not be suspended or transferred but will be removed from the department as in my view transfer is not a punishment. He said that police is a disciplined force and grouping will not be allowed in it.  He further said that efforts should be intensified to eradicate organized crime as I believe that organized crime like gambling and drug dens and guest houses cannot function without the cooperation of the black sheep hiding among us.  Supervisory officers in the area should be prepared for strict departmental and legal action if crimes are detected.  He added that "I don't have any personal likes or dislikes. The one who will do a good job will be my favorite," he added.  He further said that police station is the basic unit of policing and the dream of police reforms cannot be realized in real sense without improving its working and changing police attitude and making public centric service from strict force is one of my priorities for which every possible step will be taken to promote people friendly policing through efficient use of modern technology and manpower.  He further said that timely registration of cases as well as legal action against those who had lodged false FIRs should not be delayed.  He further said that eradication of all criminal elements including occupation groups is the priority of the government so the police in collaboration with the district administration and other agencies would intensify operations against the occupiers of public and government property and their facilitators.  If a police officer is found involved in sponsoring, assisting and partnering with occupation groups, he will be expelled from the department.  He further said that more effective measures would be taken to prevent crimes against women and children and other measures including Women Safety App would be continued along with ensuring its proper publicity.  He further said that all possible steps should be taken to prevent such crimes in collaboration with organizations and NGOs working for the protection of the rights of women, children and minorities.  He further said that capacity building of the investigating officers would be done to improve the investigative matters and in the cases in which the culprits have been acquitted, their reasons would be re-examined in collaboration with the prosecution department so that the investigative matters would be improved.  He expressed these views during his first meeting with officers at the Central Police Office after assuming command of the Punjab Police, during the first video link conference with RPOs, CPOs and DPOs and answering questions from media representatives.  The meeting was attended by Additional IG South Punjab Captain (Retd) Zafar Iqbal, CCPO Lahore Ghulam Mehmood Dogar and other officers including all Additional IGs, DIGs and AIGs of Central Police Office.  All the RPOs, CPOs and DPOs of the province participated in the video link conference through video link.

Talking to media persons, the IG Punjab further said that Allah Almighty has provided the opportunity to serve the people and considering his duty as worship, he will take all possible steps for the service and protection of the citizens and to fulfil the trust of the Prime Minister of Pakistan and Chief Minister Punjab, I will do my best. He further said that the police response rate in case of emergency would be improved.  He said that under community policing, we will take stakeholders civil society, teachers, lawyers and the media with us to curb crime and bridge the gap between the police and the public.  He further said that all resources would be mobilized for the welfare of subordinate force especially constable level employees while senior officers should keep the distance with subordinate staff to a minimum as it would not be easy to achieve results unless we work as a team. He further said that the system of internal accountability would be improved while any shirker or corrupt would not be forgiven under zero tolerance.  He further said that he and his team would always be committed to protect the lives and property of the people and no sacrifice would be spared in the discharge of their duties.  Fateha was also offered on the occasion for the higher ranks of former DIG Javed Shah who passed away yesterday. 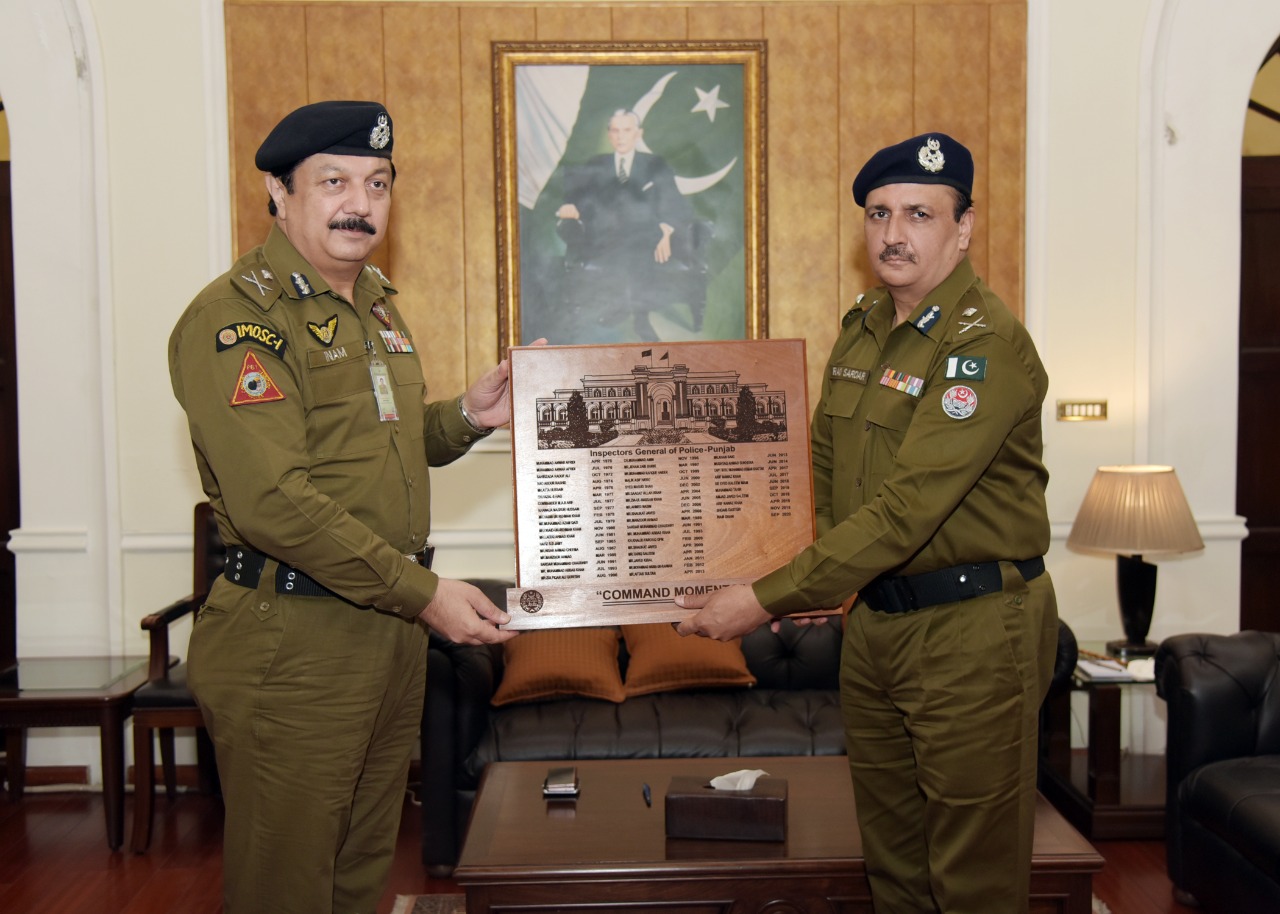