No DSP or SHO will be posted in the circle and police station of their residential district.

If a citizen's legitimate case is not registered immediately, those responsible will not be able to escape strict departmental action.

With the help of modern technology, the Investigation Support Unit will provide professional assistance to the investigating officers to identify the accused.

A direct contact helpline is being set up with IG Punjab for resolving departmental issues from constable to officer level. IG Punjab

Inspector General of Police Punjab Inam Ghani has said that in order to change the culture of the police station and promote public centric policing, it is necessary for the police officers and personnel to perform their duties impartially, free from any external pressure.  For this we are going to give DDO powers to SHOs in Punjab and now DSPs or SHOs will not be posted in the circle or police station of their residential district while in  the five major districts of the province like Lahore, Rawalpindi, Faisalabad,   Gujranwala and Multan, no inspector or sub-inspector will be posted as SHO in his residential division. He further said that under this law 238 SHOs are being replaced across Punjab while DIG IT will ensure monitoring.  He further said that no officer with two major penalties and under trial or under investigation of criminal cases would be allowed to be posted as SHOs whereas in future police stations only A category officers would be posted as SHOs.  He further said that police stations and police offices are the service centers for the people where solving the problems of the visitors on priority basis and providing them all possible facilities is our top priority. He further said that registration of case is the  basic right of every oppressed and delay in it is equal to helping  the oppressor and  who is responsible for the delay shall not be tolerated just as the oppressor does not deserve any concession, so the person responsible for the delay in registering the case does not deserve any concession, especially in registering cases on requests of unknown accused and now not only SHOs but also supervisory officers will be held accountable.  He said that especially those responsible for any negligence or omission in the registration and investigation of criminal cases related to women and children should be prepared for stern action.  He further said that our attitude is the basis for improving the image of the police. Keep in mind that we are public servants and we have been deployed for the convenience of the people when it comes to their problems, sincere efforts should be made to solve them. He further said that steps are being taken on priority basis to improve the affairs of police stations and all the funds received by Punjab Police in the financial year 2021-22 would be spent on upgrading of police stations and provision of modern facilities.  He further said that no delay in registration of FIRs is tolerable while timely registration of cases as well as best investigation would improve their workout rate.  He further said that in order to promote people-friendly policing, attitudes should be changed and full use should be made of modern technology so that the overall identity of the police as a support force among the people could be strengthened.  He expressed these views while inaugurating various projects of public service delivery in police offices, addressing the Police Darbar and answering questions of media representatives on the occasion of his visit to Gujranwala and inaugurating the Smart City project in Ghakhar Mandi.  He also listened to the problems of the force in the Police Darbar and issued orders on the spot to resolve various issues.

IG Punjab Inam Ghani on his arrival in Gujranwala first paid salutations to the martyrs and laid a wreath of flowers and offered Fateha for the higher ranks of the martyrs. He also met the families of the martyrs and inquired about their problems.  He also directed CPO Gujranwala to maintain close contact with the families of the martyrs so that they do not face any inconvenience or distress.  He also inaugurated the Investigation Support Unit and Police Welfare Center at CPO Office, Gujranwala.  Giving instructions on the occasion, he said that no compromise could be made on the quality of police investigation and ensured transparent and speedy investigation through all means and modern technology keeping in view the requirements of modern times.   He further said that it was the responsibility of the investigating officers to ensure that no innocent citizen was disturbed during the interrogation and that a smart method of interrogation was adopted to identify and trace the accused with the help of modern technology.  He further said that the Police Welfare Center would provide immediate relief to the force by taking care of the welfare related matters in a fast track manner. He further said that the process of departmental promotions for the welfare of constables was being fast tracked.  While a helpline is being introduced for immediate redressal of various departmental issues and direct contact with IG Punjab through which any officer or official will be able to contact me directly.  At the end of the visit, IG Punjab inaugurated the important project of Smart City Ghakhar Mandi.  He further said that the Smart City Ghakhar project would be of special importance in monitoring and surveillance, crime control and traffic management and would help in maintaining law and order situation.  He further said that the challenges of policing could not be tackled without effective use of information technology at present so Punjab Police would continue to use its resources to promote smart and community policing. 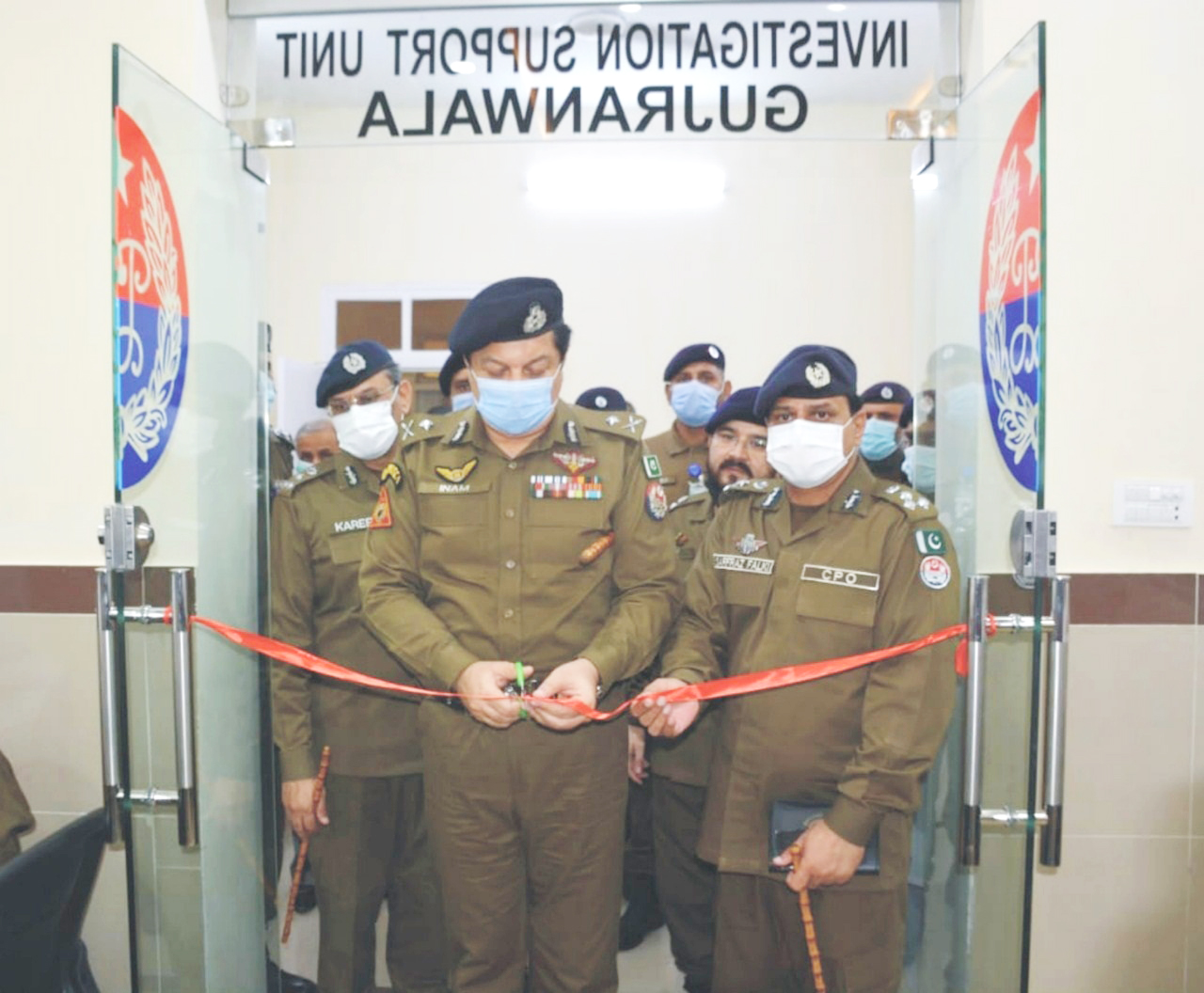 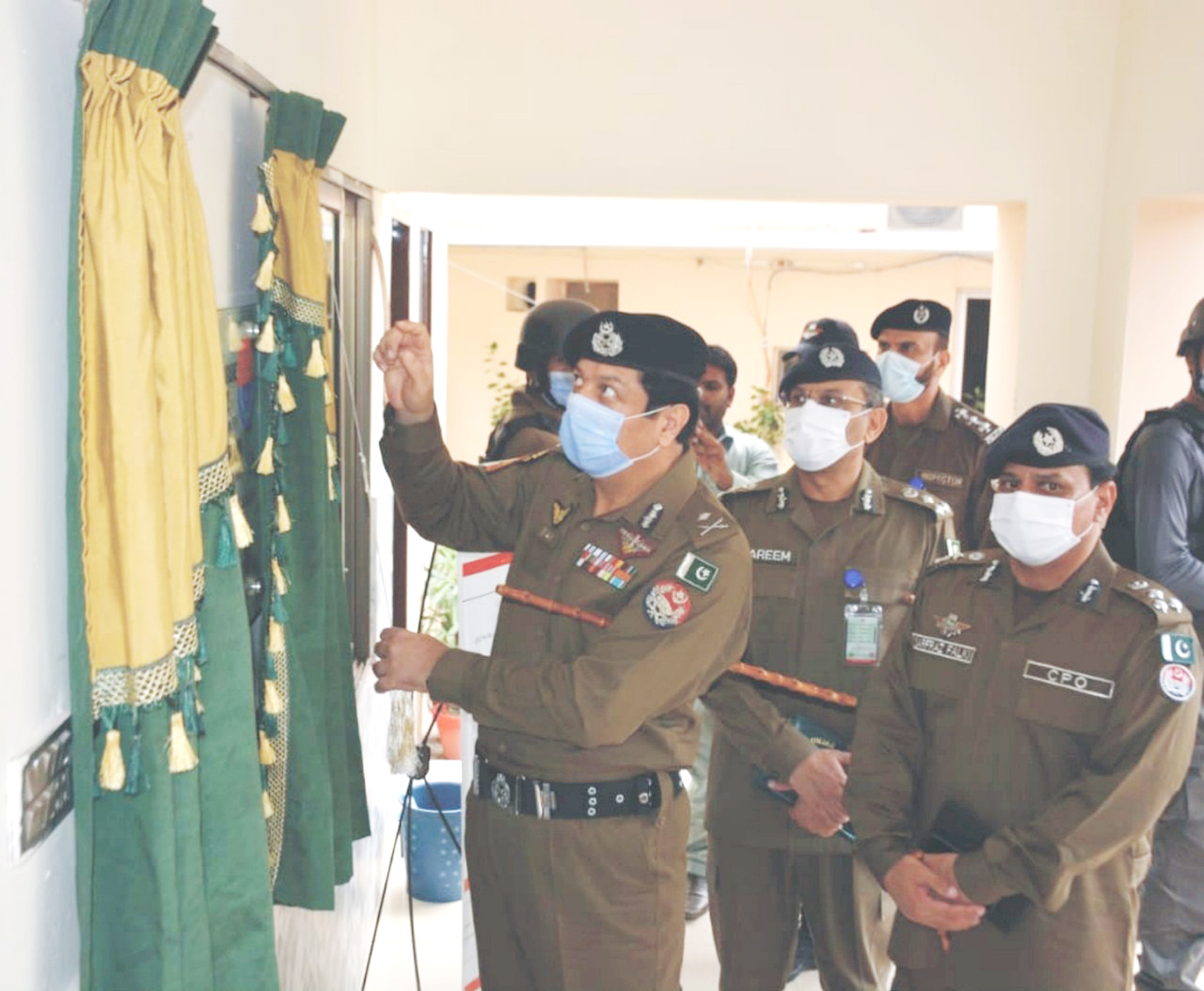 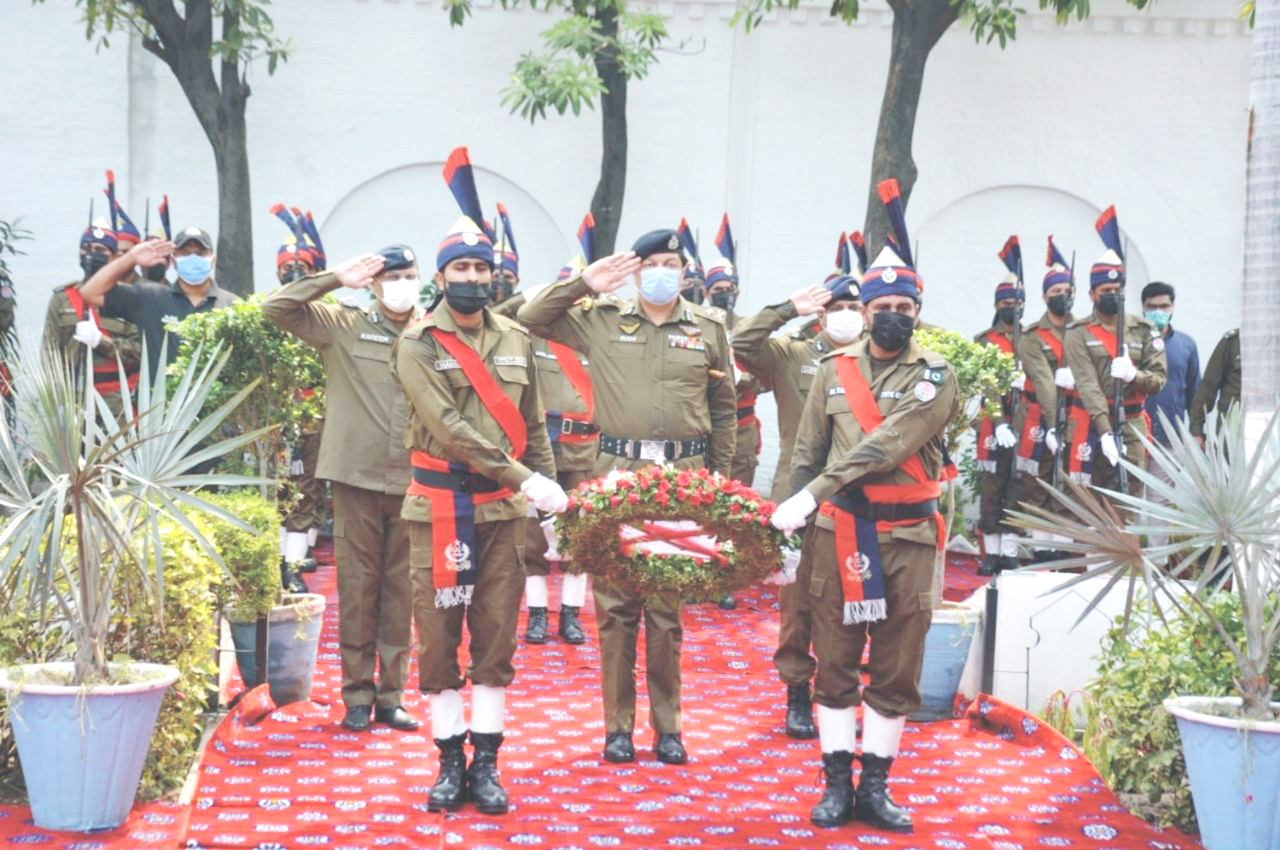 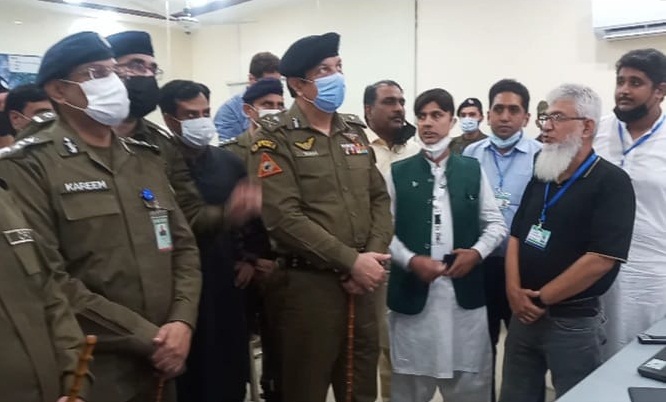 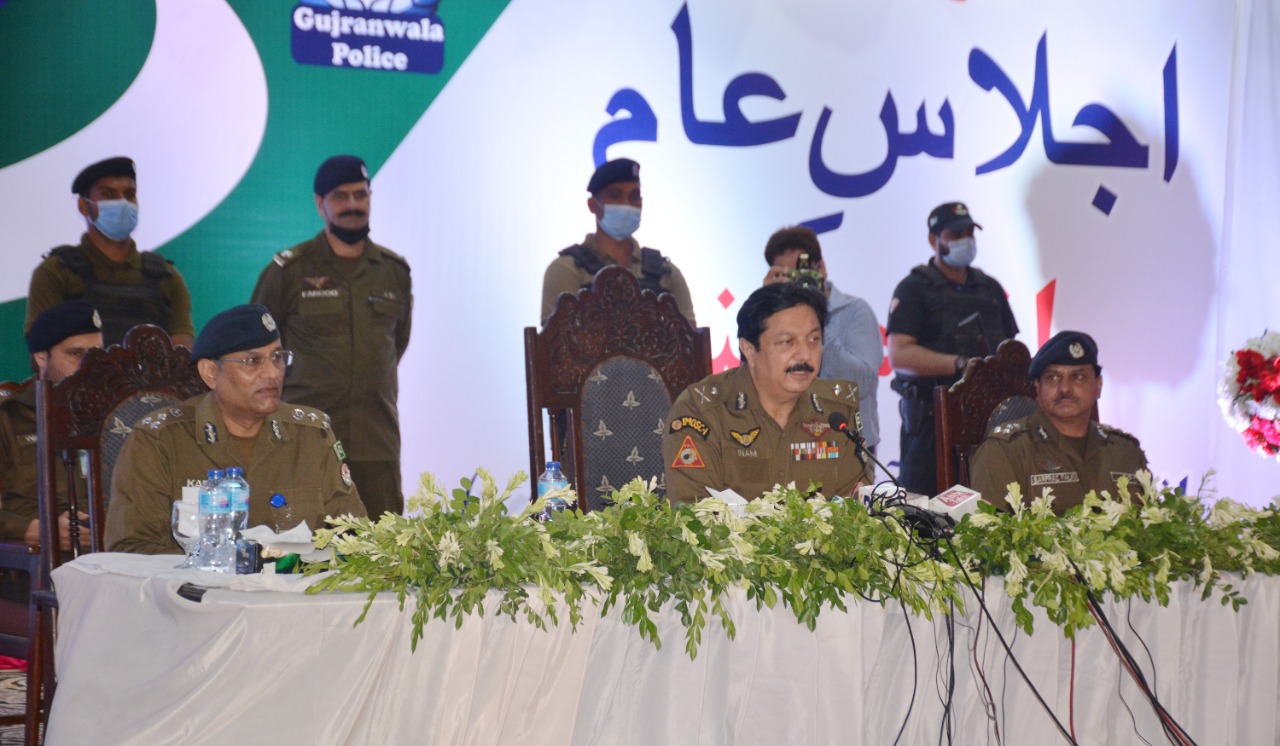