Use of information tech key in modern policing: IGP

Presiding over a meeting on IT projects of Punjab Police at Central Police Office here, he said that at the same time, effective monitoring and inspection of these IT projects should be ensured.

The IG Punjab formally approved the launch of three innovative applications jointly developed by IT Wing of Punjab Police and PITB at the meeting, including “Monitoring App for Digital Monitoring of Cases”, the launch of PER app for computerization of Annual Performance Reports (ACR) and Punjab Police Tourist Facilitation App for the protection and convenience of tourists.

After the meeting, IG Punjab also inaugurated a “Software Development Room” at the Central Police Office.

DIG IT Waqas Nazir while talking to the IG Punjab about the establishment and aims and objectives of “Software Development Room” said that PITB experts IT officers of Punjab Police would work together in the state-of-the-art software development room equipped with modern facilities and the officers of both the departments would design new programs and applications for modern policing and convenience of public. He further said that a “Monitoring Application for Supervisory Officers” had been launched for digital monitoring of cases under which the monitoring officers would monitor the performance, patrolling and investigation of the subordinate staff hence would be able to directly monitor other details including progress. He further said that “PER App” was being introduced in the next few days for the evaluation of annual performance reports of grade sixteen or above, under which the entire process of completion of ACRs would be done under automated system.

He said that “Punjab Police Tourist Facilitation App” was also in the final stages of preparation for the protection and convenience of foreign and local tourists which would be inaugurated by IG Punjab very soon.  He further said that with the collaboration of PITB officers, more than 30 software had been developed so far to make the working of Punjab Police more efficient including Police Station Record Management System, Human Resource Management Information System, Complaint Management System, Punjab Police Financial Management System, Inventory Management System, Hotel Eye, Tenancy Registration System and Police Service Centers were notable for effectively providing information technology for crime control and public service delivery as per the principles of Punjab Police Smart and Community Policing by which information technology was being effectively utilized for crime control and public service delivery and due to which the process of eradication of criminal elements had not only accelerated but also the atmosphere of mutual cooperation between the police and the public was improving.

Instructing the officers, the IG Punjab said that reliance on information technology should be further increased to further improve crime control and service delivery in the style of modern policing while all matters under police station record management system had been completed under issued SOPs. Moreover, the officers in all the districts should have close coordination with their IT in-charges, he added. 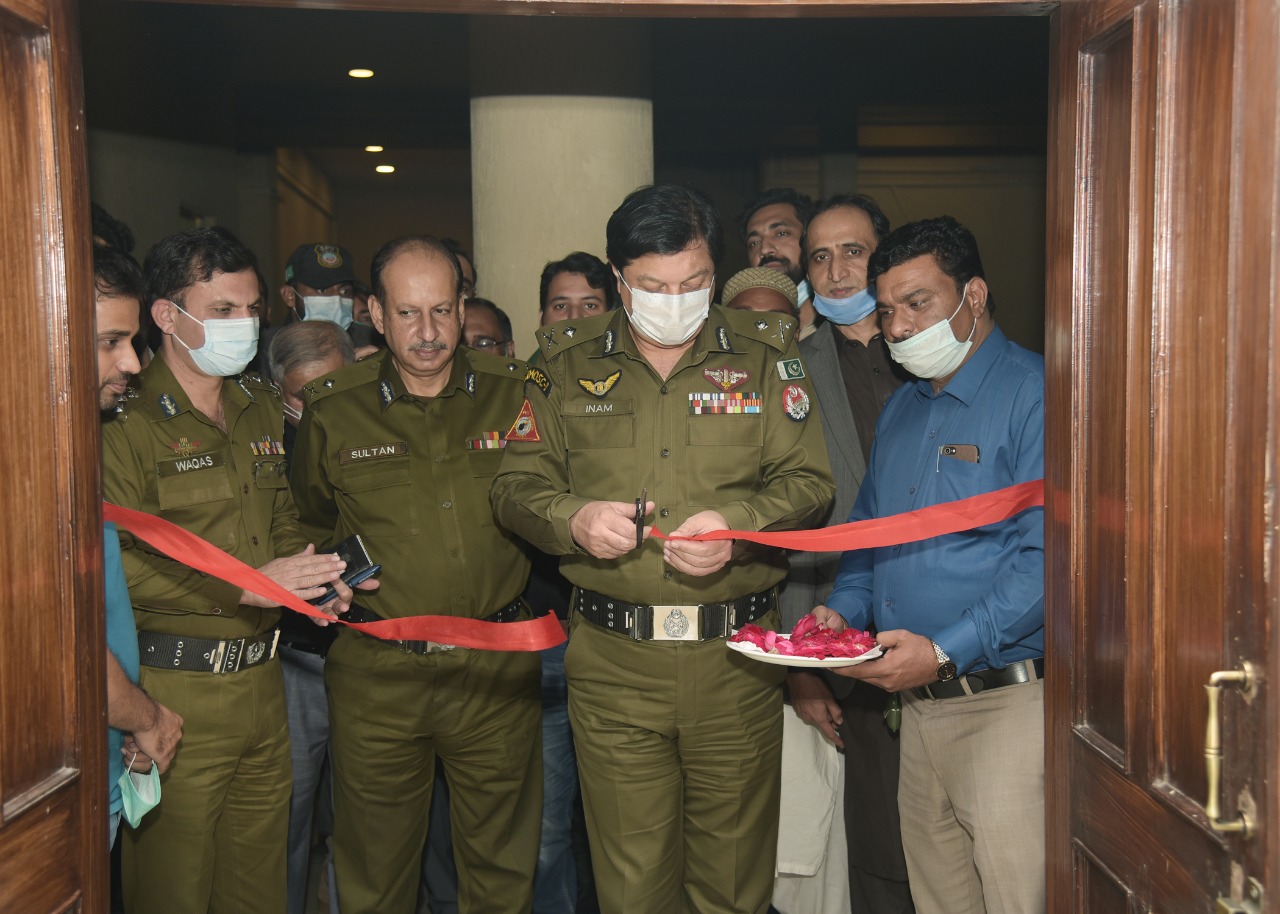