LAHORE   -  Inspector General of Police (IGP), Punjab Inam Ghani  said that eradicating crime by improving the investigation system and speeding up the process of providing justice to the citizens is one of the top priorities of Punjab Police.

In this connection, coordination and collaboration with institutions at all levels shall be  continued.  He further said that the ‘Rule  of Law Reform’ of the Justice System Support Programme (JSSP) of the British High Commission for Improving the Criminal Justice System and Investigation System is a useful programme under which the Punjab Police fully cooperates in its efforts and initiatives.

He further said that Punjab Police is promoting the use of modern technology for prevention of crime and execution of investigation process as soon as possible while modern forensic science and geo fencing were involved in investigation of serious crimes.  Reliance on other modern sciences, including geo fencing, is being increased so that there is no gap left in convicting the accused and the cooperation of the Justice System Support Program (JSSP) in this regard is also acknowledged.

He further said that with the close cooperation of other institutions including the police and the prosecution, the system of investigation as well as professional matters was improving and the process of solving the problems of the citizens was gradually accelerating along with the eradication of crime.

He expressed these views while meeting a delegation of the Justice System Support Programme (JSSP) of the British High Commission at the Central Police Office here on Tuesday. During the meeting, they discussed the ongoing initiatives and efforts under the “Rule of Law Reform” programme.  While the British delegation briefed IG Punjab about the ongoing projects under the “Rule of Law Reform” program and their performance.

While working with the support of the British High Commission, the programme aims to improve the criminal justice system and investigative system, they said, adding that the Punjab Police would enhance modern knowledge and skills to prevent crime and upgrade the investigation system is  welcome step  and the Justice System Support Program (JSSP) will continue to enhance information sharing and professional cooperation with the Punjab Police in the future especially in promoting the use of forensic science in the field of investigation. 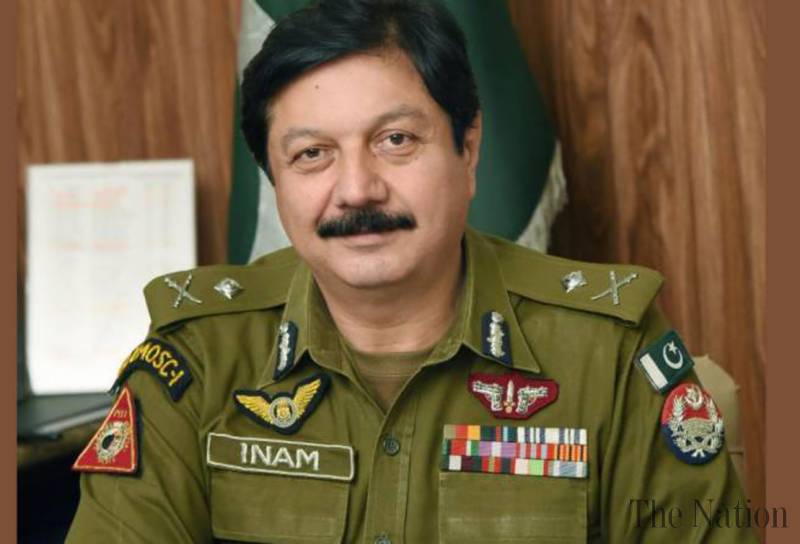