LAHORE:One of the two men believed to be perpetrators of the shocking gang-rape on Lahore-Sialkot motorway last week has been arrested and he has confessed to his crime, Punjab Chief Minister Usman Buzdar announced on Monday.

Taking to Twitter, the chief minister also confirmed that the DNA of suspect Shafqat Ali had matched with the samples collected from the crime scene.

He added that the other suspect, Abid Ali, would also be rounded up. “Our entire team is continuously engaged in efforts [and] suspect Abid Ali is expected to be arrested soon.” 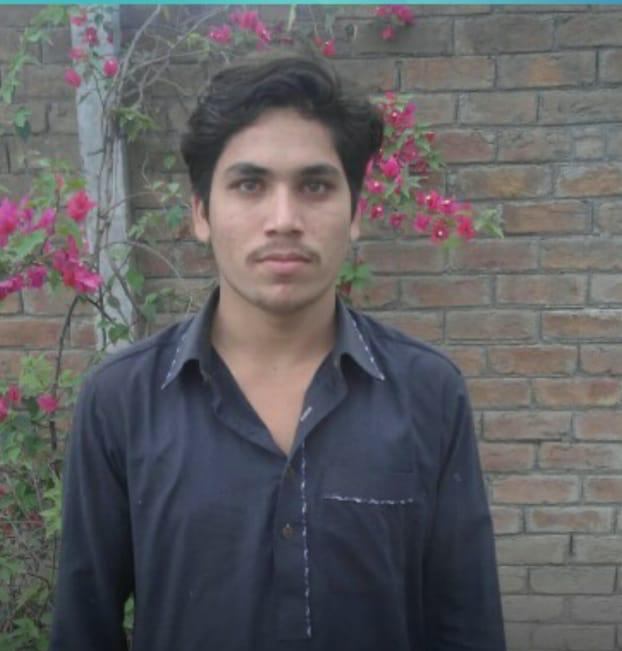