It has also been decided to ensure the effective use of modern technology and in this regard a modern challan system is being introduced. According to the details, speed guns and cameras will be purchased for speed checking of vehicles on the roads, which will identify the over-speeding vehicles, that will be fined and fine will be collected on the spot from the drivers.

Additional IGP Captain (r) Zafar Iqbal Awan further said that the new system is being introduced for the convenience of the citizens as earlier it was difficult for the people to submit fine at banks from remote areas while in this modern system fine is being collected at the spot. This system will help in reducing traffic accidents. He further said that summary for the approval of the new system has been prepared and sent to worthy IG Punjab, from where it will be sent to the Punjab Government for final approval after which the process of procurement of goods will be started.
(Daily Times)
***************************** 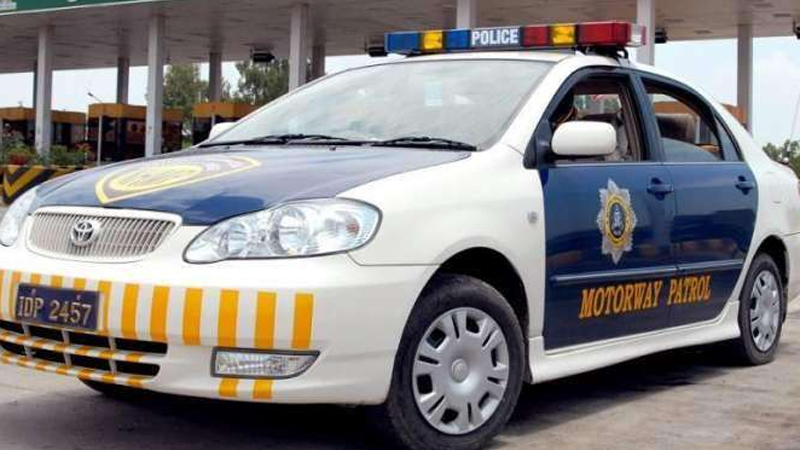