Punjab Police Inspector General Shoaib Dastagir directed to ensure unbiased action against the elements involved in hooliganism during the celebrations of New Year and details of all such actions from all districts should be shared with Central Police office. He further directed senior officers to personally review the security arrangements at sensitive places and roads ensuring the smooth flow of traffic. He also directed to ensure effective monitoring through safe city cameras and patrolling through Dolphin, PERU so that law-abiding citizens may be saved from any bothering. IG Punjab issued these directions through a directive to all RPOs, CPOs, and DPOs including CCPO Lahore.

On the directions of IG Punjab, the letter issued from AIG Operations directed all officers to ensure action against one wheeling, aerial firing and hooliganism without any delay while effective implementation of sound System Act 2015 must also be ensured, the letter further says. The letter also includes the direction to take surety bonds from the parents of habitual youth involved in one wheeling car racing, aerial firing, and hooliganism. Police also requested parents to keep an eye on their children so that they may not indulge in any such activity. 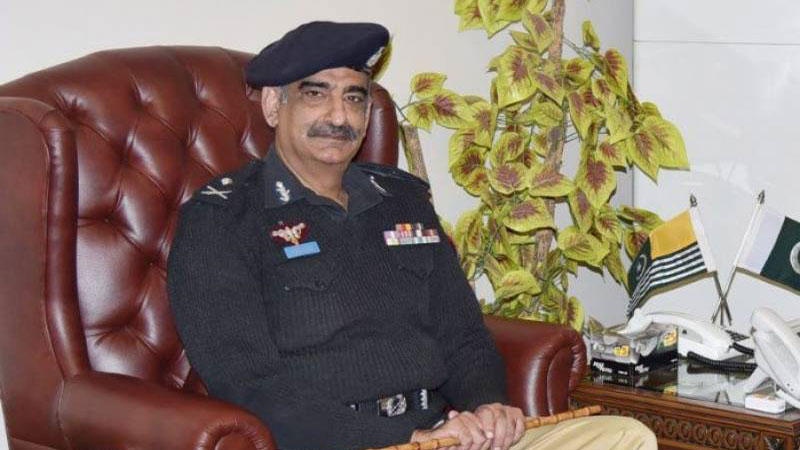