Issued important directions during his address to officers and officials at police lines.

For promotion of public friendly policing and to improve public service delivery officers and officials should work with more passion.

Crackdown against the criminal and anti-social elements should be speeded up for the protection of lives and properties of citizens: IG Punjab

Inspector General Police Punjab Shoaib Dastagir said that protection of citizen’s property and lives and to uphold the rule of law is primary responsibility of police force so all officers and officials specially deputed in field should perform with more zeal and passion utilizing modern technical developments as geo fencing and forensic science for the elimination of criminal elements. He further said that police teams should improve their performance to control the spike in crime rate due to free registration and to stop incidents of robbery, dacoity and murder and other crimes, police crackdown should be speeded up in the supervision of senior officers and weekly reports of police actions must also be shared with Central Police Office. He further directed to deal land grabbers and criminal elements with iron hand and to arrest the elements involved in brewing or selling of toxic liquor to protect the citizens from falling prey to this menace. He further said that police service is about the public service and protection so it is the primary duty of the officers and officials of the force to implement law with uniformity because only then we can improve the image of police force and strengthen the department. He directed the officers to take action against the officers and officials trespassing their authority without any delay through internal accountability unit and monitoring and inspection across all formations should be further improved so that careless elements could be held accountable and good performers could be encouraged. He expressed these views while addressing all SDPOs and SHOs of Faisalabad region and talking with media correspondents at police lines Faisalabad. At this occasion RPO Faisalabad Raja Riffat Mukhtar, CPO Faisalabad Capt. (R) Muhammad Sohail Chaudhary, DPO Toba Tek Singh Waqar Shoaib Anwar, DPO Jhang M. Hassan Raza Khan, DPO Chiniot Syed Hussnain Haider along with other officers were present.

Upon arriving at Police Lines Faisalabad IG Punjab was presented salutation by a police squad followed by laying a floral wreath at Yadgar E Shuhada and Fateha Khawani. IG Punjab also presided a crime meeting at Police Lines Complex where RPO Faisalabad briefed his about the crime graph and police actions in the region. RPO Faisalabad briefed IG Punjab about the crime control according to new policy, arrest of proclaimed offenders’ timely registration of FIR, improvement in investigative system , Emergency 15 service, Complaint cell 8787 and complaints received on PM portal that how these complaints are being addressed. On which IG Punjab directed to pay special focus on the timely redressal on complaints, capacity building, public dealing and refresher courses for the force to meet contemporary challenges using all available resources to speed up the process of community policing. While addressing the officers at police darbar IG Punjab further said that this rank is God’s special blessing on you so our duty is to work with honesty and to ensure uniform implementation of law and provision of justice to citizens on equality. He directed officers to deal public in a congenial manner and to solve their problems by every possible effort and means because this is the only way to accomplish the duty assigned to us. 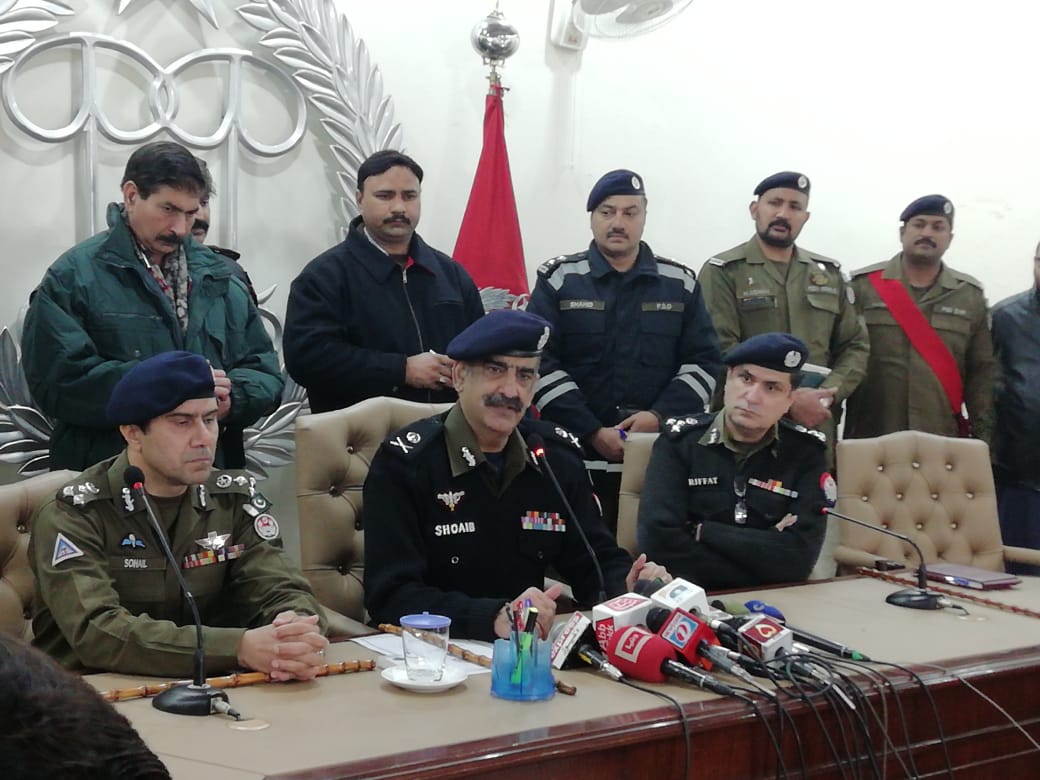 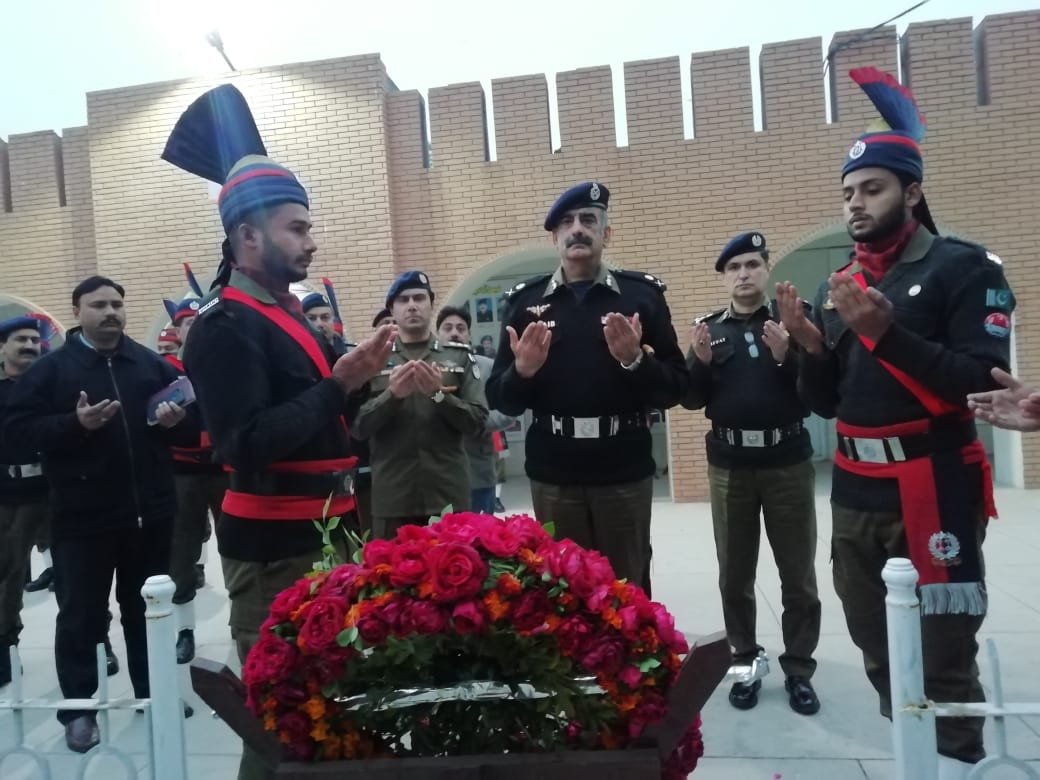