To win the trust of the public we must establish a sense of security and improve service delivery.

Police officers should put the skills of their subordinates to best use for redressal of public issues: IG Punjab

Inspector General of Police Punjab Shoaib Dastagir said that it is my mission to establish Punjab police professionally strong and helpful for public and in this regard police officers should perform their duties with honesty, dutifulness and hard work to win the hearts of public by improved service delivery and good demeanour so that trust between public and police can be further strengthened. He further directed to ensure effective monitoring of the modern policing initiatives including Khidmat Markaz and to further improve the service delivery in the light of the feedback from citizens because without promoting the sense of security among citizens their trust can’t be won. He further directed senior officers to ensure that citizens visiting police stations are being treated in a congenial environment and every effort should be made for the help of needy and to purge the society from criminal and anti-social elements without any pressure. He warned the elements involved in corruption, power trespassing, carelessness and misbehave with the public to fall in line or else be ready for action against them. He gave a message to whole force that now the department will only respect those who are known for their honesty credibility and dutifulness. He also directed to keep close coordination with the administration and other departments for the speedy redressal of public complaints and problems. He further added that police martyrs are our pride and welfare of their families is my responsibility and initiatives in this regard will be continued on a priority basis. He expressed these views while addressing police officers and media at Circuit House Gujranwala and Ashraf Marth Shaheed Police Lines. At this occasion RPO Gujranwala Tariq Abbas Qureshi, CPO Gujranwala Gohar Mushtaq Bhutta, DPO Sialkot Capt R Mustansar Feroze, DPO Gujrat Tauseef Haider, DPO Narowal Zulfiqar Ahmad, DPO Haifz Abad Sajid Kiani and DPO Mandi Bhauldin Naisr Sial along with all SDPOs and SHOs of the region were present.

While addressing SDPOs and SHOs at Police Lines IG Punjab said that in all districts across the province for better service delivery SDPOs should play their best supervisory role ensuring latest training for their subordinates and initiatives to protect public lives and property as per community policing. He further said that our objective is to serve public and uphold the rule of law and as your commander, I will make every effort to provide you with the required resources and I want assurance from all of you that you will use best of your skills to protect the lives properties and honour of the public. He directed to start a crackdown against the proclaimed offenders in their own supervision and also ensure inspection strict monitoring parade and PT for the change of Thana culture. He further added that protection of lives and properties of the public is among my priorities and officers and officials working for this agenda are part of my team and anyone not taking this on priority should keep himself ready for the strict action.

After his address at police lines, IG Punjab Shoaib Dastagir inaugurated police hospital at GT Road Gujranwala for police officials. This hospital will provide free of cost services to police officials their children and parents and with free medicine, they will also be able to avail the services of Hepatitis CBC and other tests. At this occasion, IG Punjab said that for the welfare of police official’s initiatives will be continued availing all resources so that they can serve their duty of public protection more efficiently. 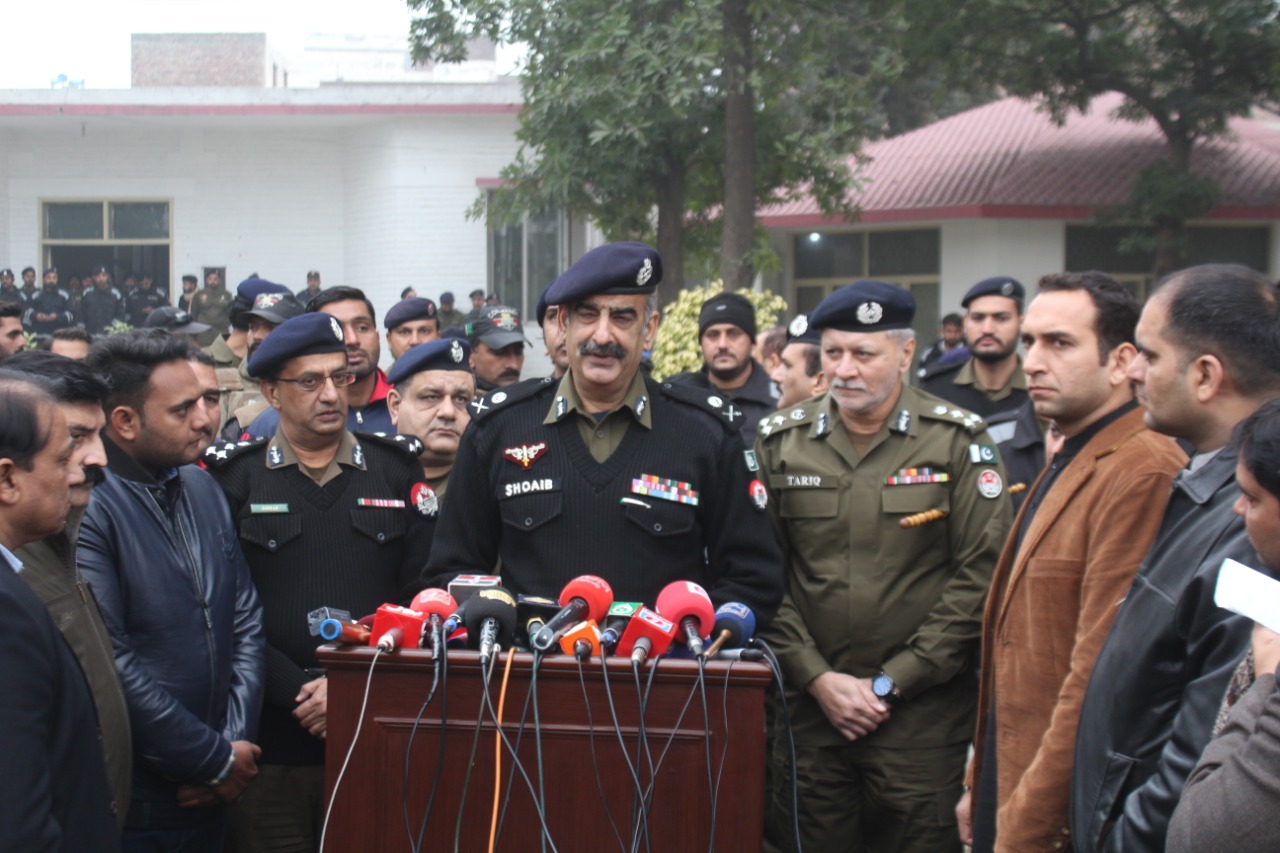 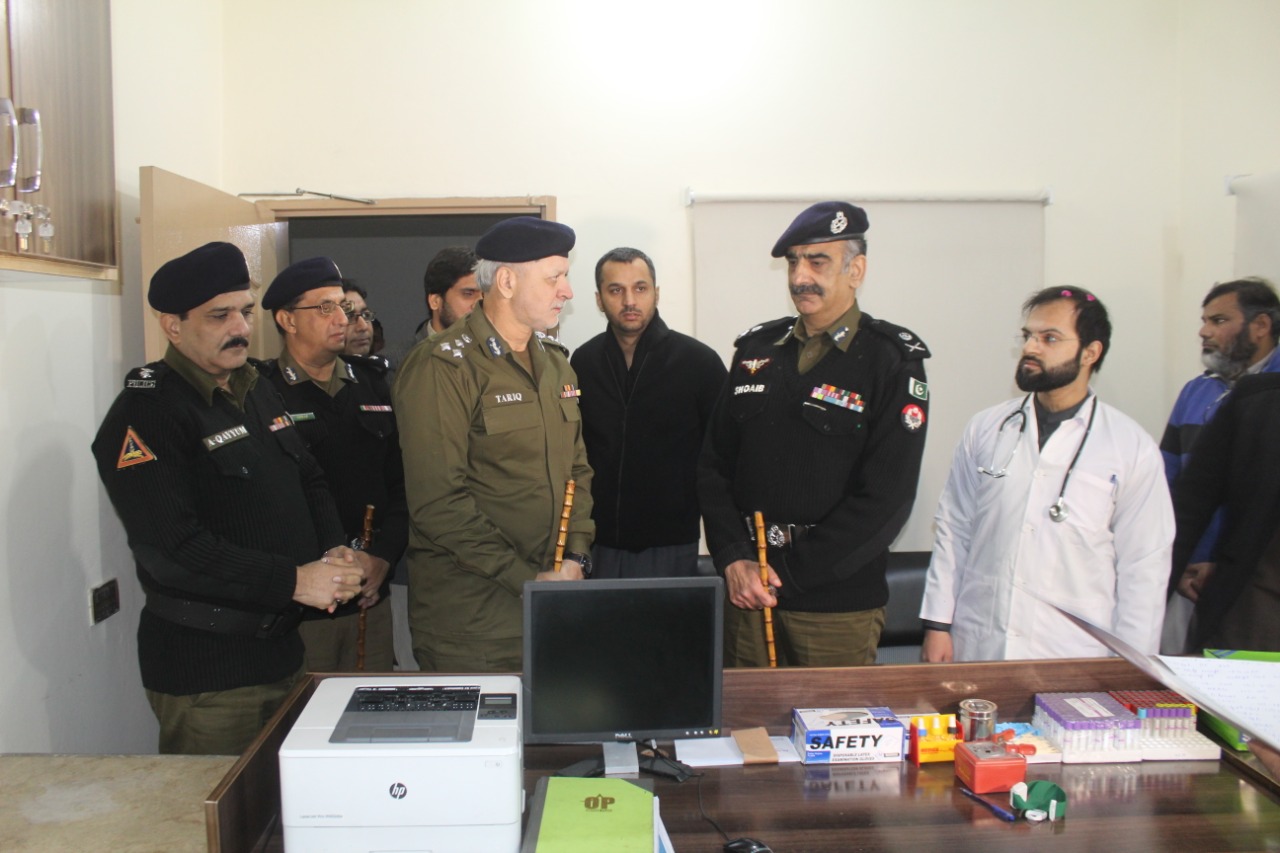