He expressed these views during a meeting with Consul General of China Lang Dong Bin.

The IGP said that it was the top priority of the  Punjab police to provide foolproof security to Chinese persons working on CPEC projects. He said the process of monitoring and inspection of working sites was also in progress, adding that provincial foreigner security cell had been set up at Lahore Airport. The Chinese envoy acknowledged the efforts of Punjab police for ensuring best security to Chinese coming to Pakistan, and said that special protection unit force was the most efficient and professional force.

He said the SPU was performing its security duties with dedication and commitment.

The Chinese envoy appreciated the actions and unprecedented sacrifices by the Punjab police against terrorism and said that bilateral cooperation would be further extended to enhance efficiency of officers and officials of Punjab police. Later, memorial shields were exchanged between IGP Punjab Shoaib Dastgir and Chinese Consul General Mr Lang Dong Bin.

Also, Additional IG PHP Zafar Iqbal Awan visited directorate of monitoring (DOM) Punjab in Arfa Kareem tower where DG DOM Col (r) Aman Ullah Khan briefed him about working of different departments. During the visit, the DG briefed about the working of PHP vehicle tracking and helpline 1124 and also briefed about the challenges being faced.

The Addl IGP directed to improve DOM/PHP working relationship and said traffic violators on the roads should be issued e-challans. Moreover, summary was underway for provision of fine collection vehicles in this regard. He said for improving paperless working in the PHP, latest mobile phones along with fast internet would be provided to each PHP so that the performance of PHP may be enhanced.

Emphasising on the importance of ‘Fog campaigns’, the Addl IG PHP ordered all the Regional Commanders to increase strength of patrolling teams and use all available sources for effective communication to keep the passengers aware of precautionary measures in foggy weather. Discussing with DG DOM Aman Ullah Khan, he vowed to improve the monitoring of all departments in accordance with the set SOPs and take disciplinary action against the violators of the law. 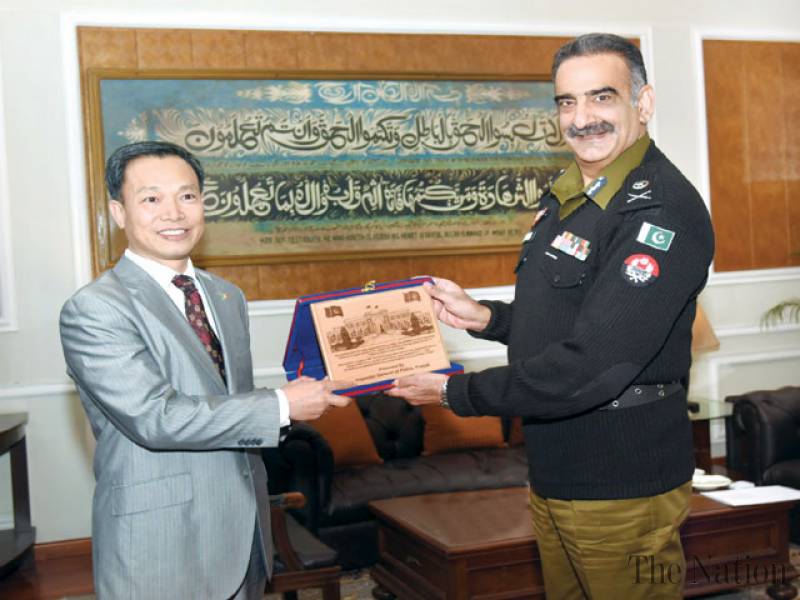