Officers Pay Homage To Mrs.Shaheen Khalid For Her Services

He said that working of Police department had been modernised in accordance with the contemporary era with the help of untiring efforts, ability and professionalism of officers.

He said that the career of such officers was an unprecedented example for the rest of the force by which they could also improve their performance.

He said that as per the vision of IG Punjab, Shaheen Khalid had achieved the milestone of different modern policing projects which had considerably improved the operational methods and working of police.

Additional Director Computer Bureau Shaheen Khalid thanked the staff for arranging farewell ceremony and said that she always tried to fulfill her duties with full hard work, honesty and diligence, whereas cooperation and supervision of IG Punjab had always been with her in launching new projects.

(The Business, The News, Urdu Point) 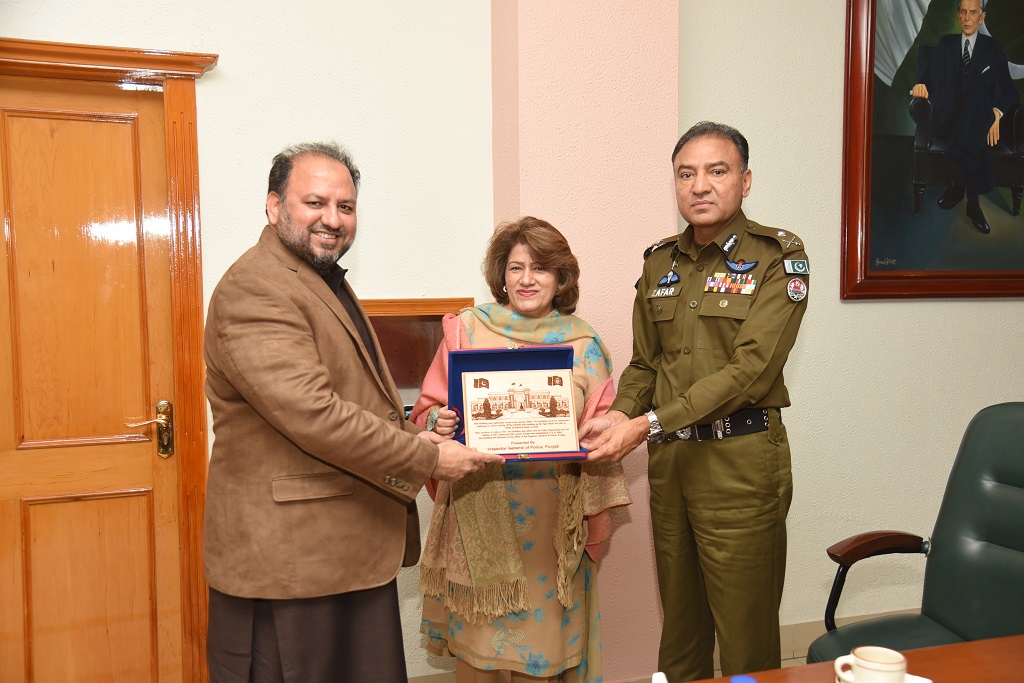