Public complaints and steps taken for their resolution were examined,

zero tolerance policy should be adopted against those who are found guilty of delay in registration of cases, IG Punjab

Follow up of all applications received through call, sms, email and dock should be ensured. IG Punjab.

8787 complaint center should be integrated with emergency help line 15 for facilitation of the citizens. IG Punjab.

Inspector General of Police Punjab captain retired Arif Nawaz Khan said that calls received by the aggrieved applicants on 8787 complaint center should be dealt with good behavior and efforts should be made with hard work and commitment to address their issues. IGP added that zero tolerance policy should be adopted against those officers and officials who commit delay and negligence in lodging of cases. He said the officers and officials should be removed from field posting who don't take interest in resolution of issues of the citizens even being on merit, trespass their powers and don’t register FIRs even on merit based applications of the citizens and strict action should be taken against such officers and officials in accordance with the discipline matrix.

Furthermore, AIG complaints briefed IG Punjab about steps taken for progress and upgradation of the complaint center. IG Punjab while directing to officers said that the complainants should be kept in contact until the resolution of their grievances so that all investigation proceedings should be finalized after registration of cases on priority basis. He moreover said that the strategy should be carved out to enhance working hours of 8787 complaint center in order to facilitate the citizens to the maximum end and also action might be taken against any officer and official who was found negligent and careless in addressing the issues of the complainants. CCPO Lahore BA Nasir, Addl ig operations Punjab Inam Ghani, DIG IT Zulfuqar Hameed, DIG welfare Sharik Kamal Siddiqui, DIG headquarters Syed Khurram Ali, DIG D&I Ahsan Yunus DIG operations captain retired Atta Muhammad, DIG logistics Rai Babar Saeed, AIG development Hasan Iqbal, AIG Admin Hassan Raza Khan and AIG complaints, Abadit Nisar were present at this occasion. 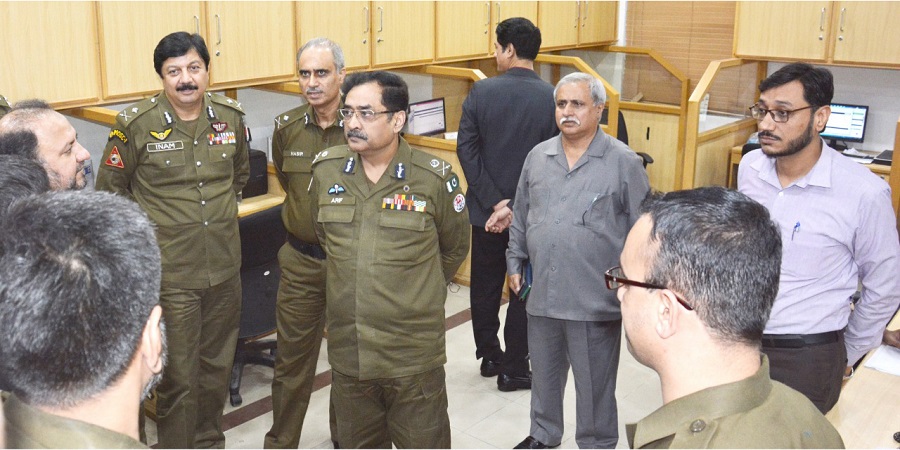 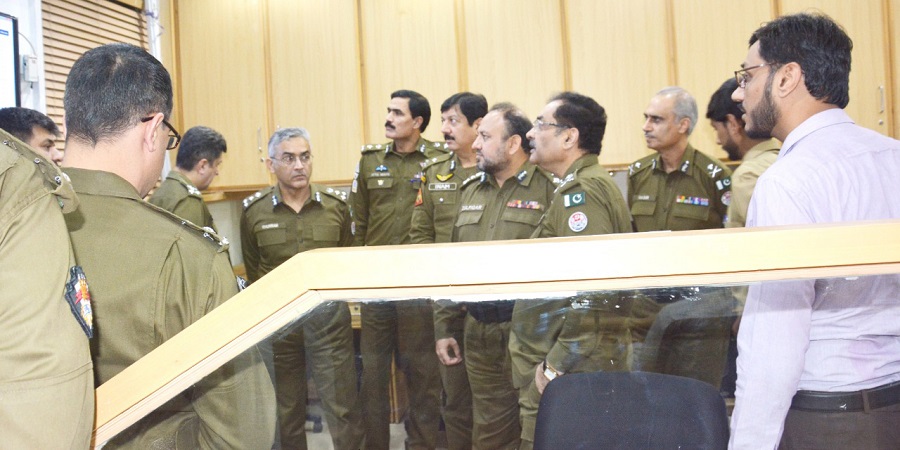