As per directions of IGP Punjab, flag marches of Police teams have been conducted and security has been tightened across the province.

As per directions of IGP Punjab Captain Retired Arif Nawaz Khan, flag marches of Police teams have been conducted and security has been tightened across the province..

Under the supervision of Dpos and senior police officers, different formations of Police including Traffic Police, Elite Force took part in these flag marchesitant.

As per directions of IGP Punjab Captain Retired Arif Nawaz Khan, flag marches were conducted in all districts under the supervision of DPOs and CPOs in the wake of Eid Milad Ul Nabi (PBUH) in order to promote sense of protection among the public and citizens. The flag marches were started from District police lines, and different formations of the Police Force including police officers, police mobiles, traffic police and elite  police force took part in the flag marches . The flag march passed through different roads and markets and its objective was to keep the public aware of sense of protection and to give message to public that Punjab Police is ats high alert and utilizing all available resources for protection of the citizens by maintaining law and order situation in the province so that the citizens may participate in religious processions and Mahafil of Eid Milad Ul Nabi (PBUH) without any fear. On this occasion all formations of Punjab Police committed to themselves that they will be offering their duties with hard work, honesty, diligence and full determination. Moreover, as per directions of IGP Punjab, CCTV cameras, walk through gates and metal detectors have been installed at sensitive places of Mehfil e Milad for the security of the citizens whereas the religious places of minorities have also been provided security and adequate steps have been taken for appointing plain clothed commandos over sensitive religious places, important buildings and markets. Keeping in view the mahafil and processions of Eid Milad ul Nabi (PBUH) despite security arrangements, traffic management plan have also been laid down so that the citizens do not face troubles of daily life whereas search sweep and combing and intelligence based operations in the vicinity of sensitive religious spots and mahafil under the supervision of DPOs and CPOs have been boosted up. 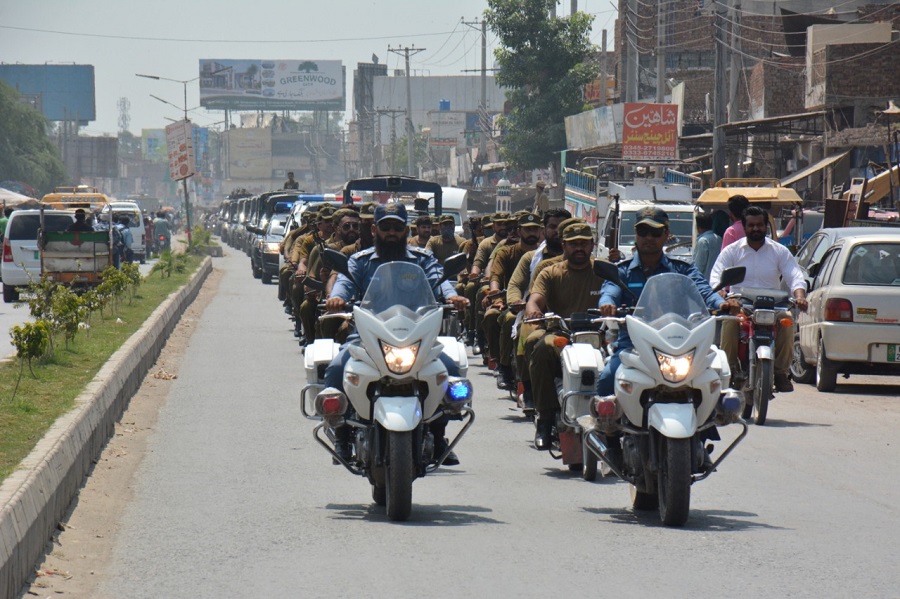 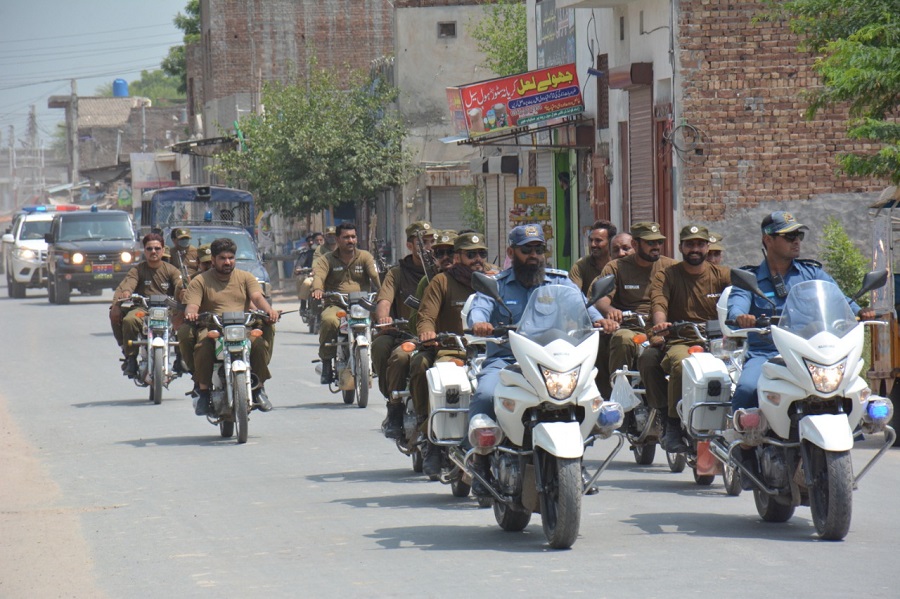 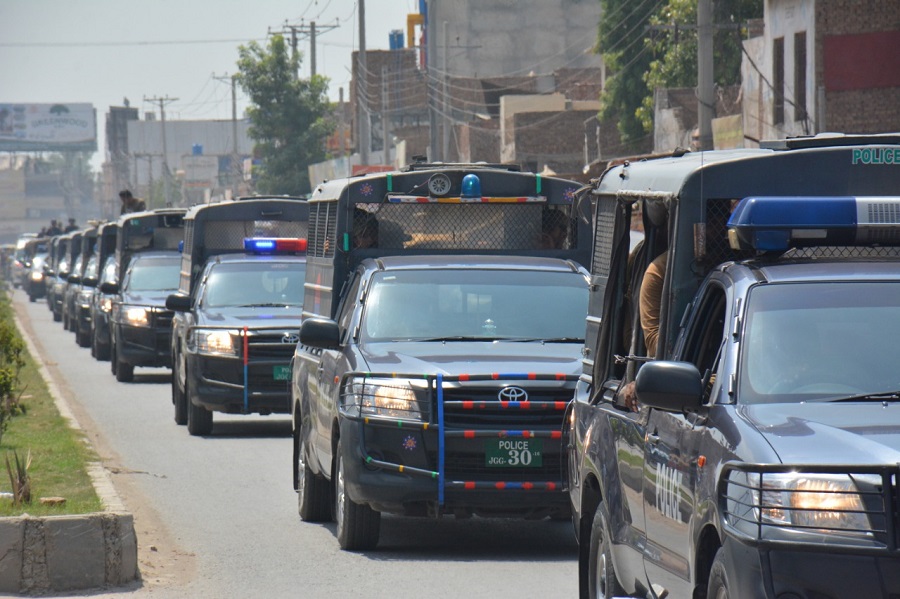