A farewell ceremony at the retirement of Addl IG Manzoor Sarwar Chaudhry was held at central police office today.

A farewell ceremony at the retirement of Addl IG Manzoor Sarwar Chaudhry was held at central police office today.

Manzoor Sarwar Chaudhry adopted the policy of merit and public service during his all service and enhanced the prestige and respect of the force. IG Punjab.

IG Punjab Captain retired Arif Nawaz Khan said that dutiful, intelligent and honest officers and officials are the pride of the force and their untiring hard work, ability and professionalism are bright example for all the force. He further said that Addl IG Manzoor Sarwar Chaudhry is included among those officers who has always adopted the policy of merit and public service in a better way and enhanced the prestige of the department. He further said that Manzoor Sarwar Chaudhry served in Punjab, Balochistan and Sindh and set the best example of leadership. He also served in three important districts of the Punjab namely Lodhran, Bhakkar and Muzaffar Garh as a DPO whereas served as CTO in Faislabad whereas he also served as administration, VVIP security, special branch, intelligence Bureau and Highway patrolling. IGP said that Mr Chaudhry has wide experience of different institutions and I hope that his experiences will be proved helpful in building the image of the police force. These views were expressed by him when he was addressing to a farewell ceremony held at central police office in the honour of Addl IG PHP Manzor Sarwar Chaudhry.

On this occasion, all the officers recognized the stainless career of Manzoor Sarwar Chaudhry and paid homage to him and said that his services are example for the new officers of Police force. He also offered his services in field duty and also in administrative sections and left an example of honesty and leadership. On this occasion Addl IG Manzoor Sarwar Chaudhry said in his address that police service has always been a sacred profession for me. He further said that I have always tried to offer my services with full commitment and honesty and I have been steadfast in every difficulty and ordeal with the grace of Allah Almighty. He said that after the retirement I will be available all the time for prestige and best image of the department. 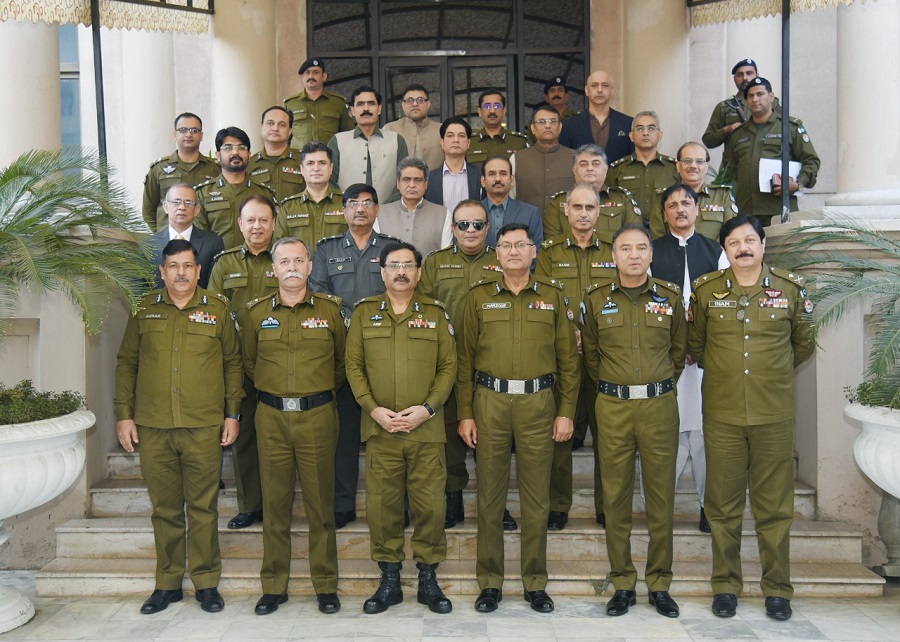 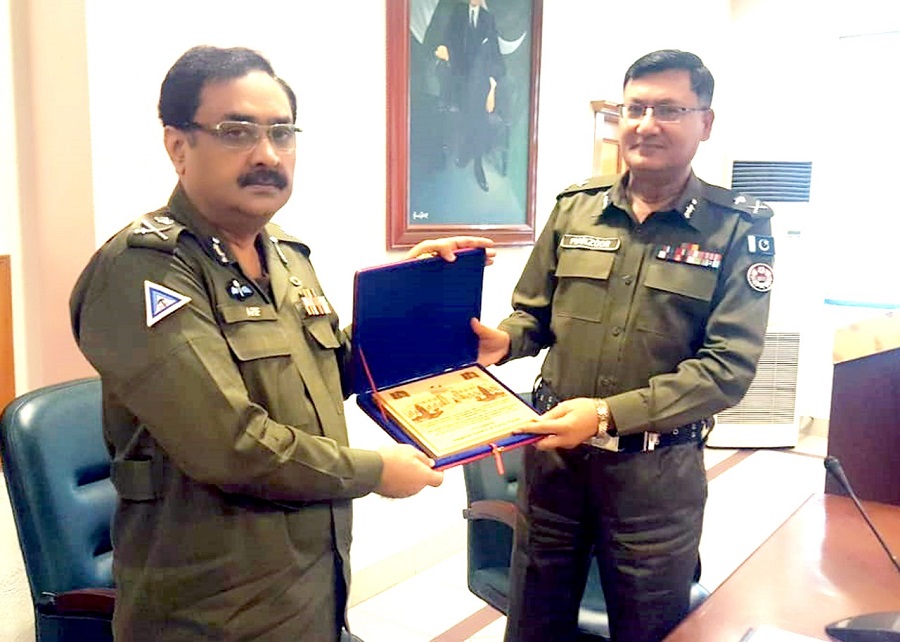