As per the directions of IG Punjab, RPO Bahwalpur and DPO Rahim Yar Khan took part in aid activities by reaching the spot.

In this time of difficulty, police officials should take part in aid activities of the injured passengers. IG Punjab

Inspector General of Police Punjab captain retired Arif Nawaz Khan expressed grief and sympathy and also condolences with families of the deceased and injured persons in the accident of Tez Gam train near Liaqat pur in the area of Raheem Yar Khan. In his message, IG Punjab further said that in this time of ordeal every official of Punjab Police is equally sharing the grief with the families of dead and injured persons and all steps shall be taken to help out affected citizens. Upon information of this tragic incident, IG Punjab immediately, directed RPO Bahawalpur and DPO Raheem Yar Khan to reach at the spot and constitute police teams and also stay over there to help out the affected families, he directed that all possible resources should be used for their help.

As per directions of IG Punjab, police officers and officials participated in rescue operation under the supervision of RPO Bahwalpur Imran Mehmud and DPO Raheem Yar Khan Ameer Taimur khan and also ensured provision of food, medicine, water and taking the injured passengers to the hospital. According to the details, police have extended help for taking dead bodies and injured persons to the hospital. Traffic police kept the routes towards railway track open so that uninterrupted aid activities should be continued and relief operation might be fulfilled whereas police have also helped those passengers who left the train. As per directions of IG Punjab Police Khidmat Counters established at hospitals remained engaged in providing every possible cooperation and guidance to affected passengers. 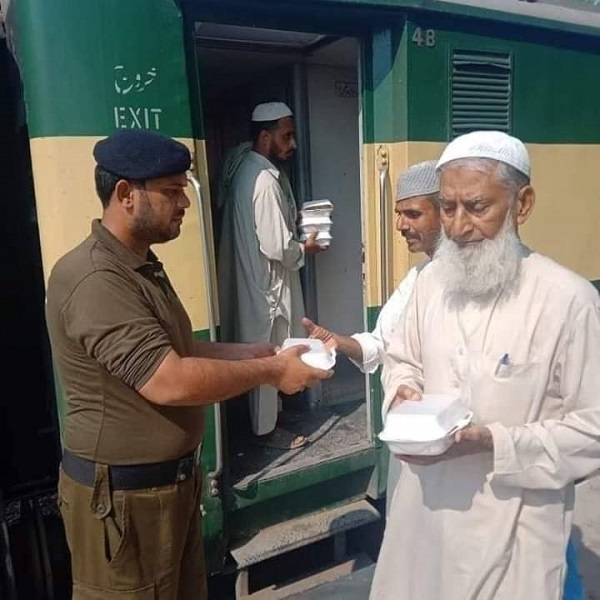 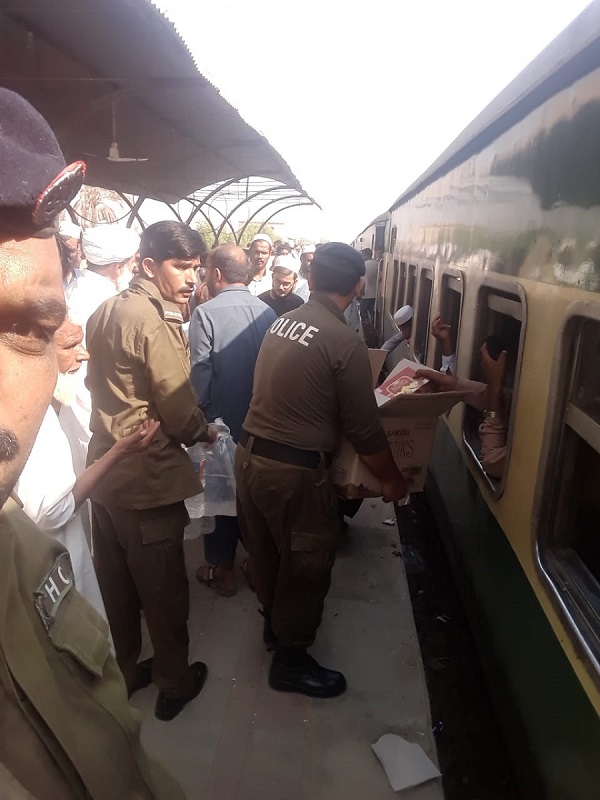