IG Punjab Captain (retired) Arif Nawaz Khan said that police station is the primary unit of Police and improvement in its working and atmosphere is my priority therefore all possible steps are being taken utilizing all resources besides other reforms. During his visit to different police stations of Lahore and Sheikhupura he suspended SHO Badami Bagh Police Station Sohail Kazmi due to incomplete history sheet record of proclaimed offenders and directed to issue a displeasure letter to DSP Badami Bagh. He also directed the officials to update the record at police stations along with dealing citizen in a congenial environment and should try to resolve their problems whole heartedly and honestly. He also directed to distribute the equal responsibilities among the staff maintaining an effective and transparent beat system.  He stressed that all officers and officials in police stations should serve the humanity on merit without any pressure. During his surprise visit IG Punjab checked under investigation cases, proclaimed offenders data, duty roaster and beat chart of officials while he was also briefed about the complaints received at front desk and steps taken for their redressal. While issuing directions at this occasion he said that to complete the investigation of cases on time avoiding burdening a single officer by distributing equal work load. He said that the recording of cameras in lock ups should be saved up to one week so that it may be helpful in case of any untoward situation and action should be endured against those officers and officials who trespass their powers and authority. IGP said that I myself will now check police stations and police offices across the province and he also warned that there is no place for those who cause trouble for citizens instead of resolving their issues. He said that for a strict action against the criminals a close coordination must be ensured between operations and investigation departments at police station level.  While issuing directions to the SHO,s he said that all SHO,s should hold a staff meeting on daily basis because as an SHO you are controller of the resources and human recourses under your supervision and you cannot get desired results until maintaining a close coordination with them.These views were expressed by him while paying surprise visits to Badami Bagh, Sheikhupura B Division Police Station and Shahdara police stations of Lahore and Sheikhupura. During his visit IG Punjab examined the working of different sections of Police stations. Citizens at Shahdara Police Station shared their problems with IGP upon which he immediately ordered to register FIR on the application of a citizen Ibrar and women Sadia Bibi and directed the officials to resolve their matter, citizens present there chanted slogans in favour of IGP applauding his efforts to reform police.

IG Punjab further said that the foundation of smart and community policing has been laid down in Punjab and Punjab Police has become protector of citizens and a helping force in any difficult situation serving the general public. He issued directions to officers and said that they should ensure service delivery in order to win trust of citizens and we have no other option than this. SHOs should abide by hearing of problems of citizens in stipulated hours and behave with them with courtesy whereas every possible care should be taken for law abiding citizens during search operations and police pickets. 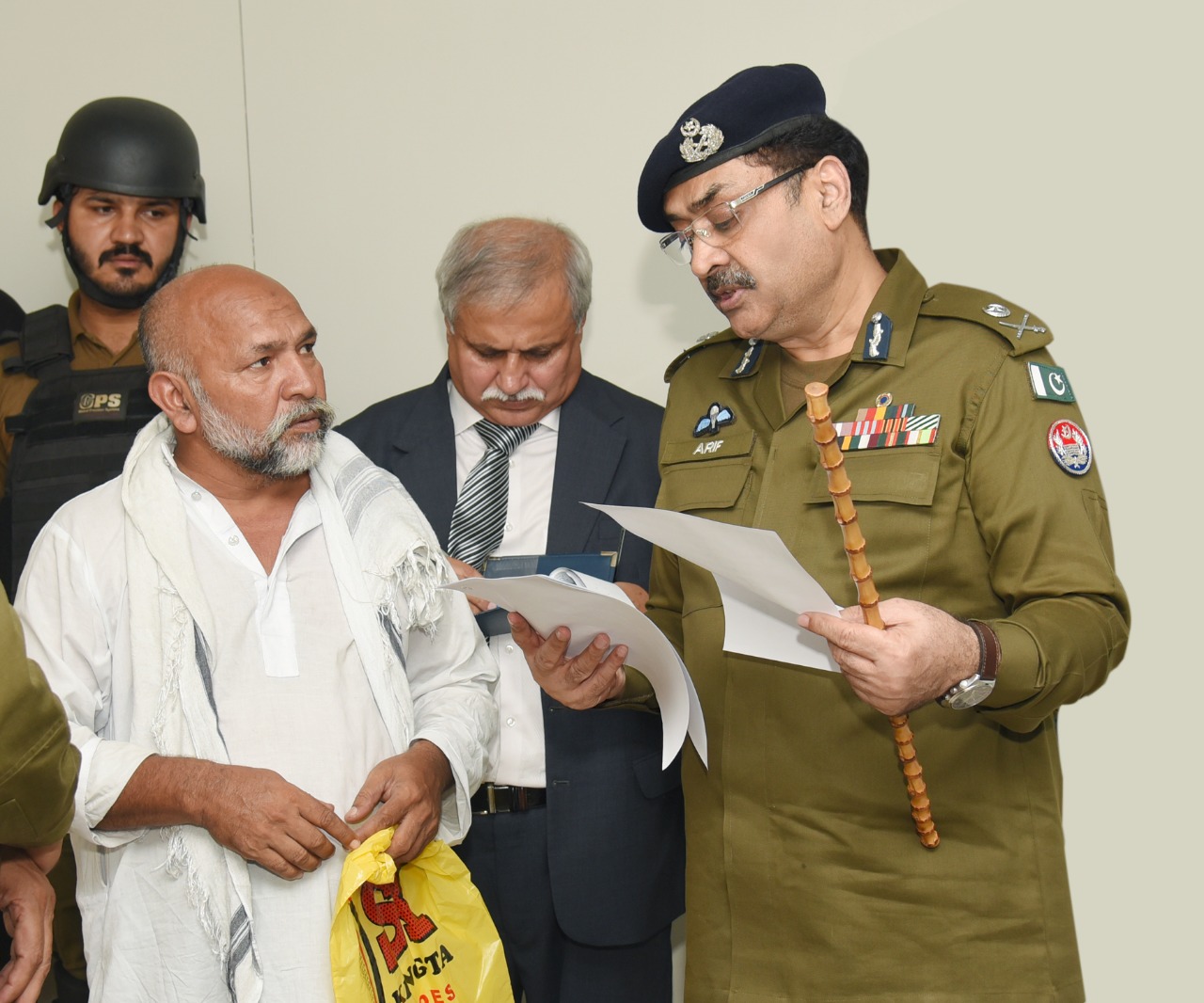 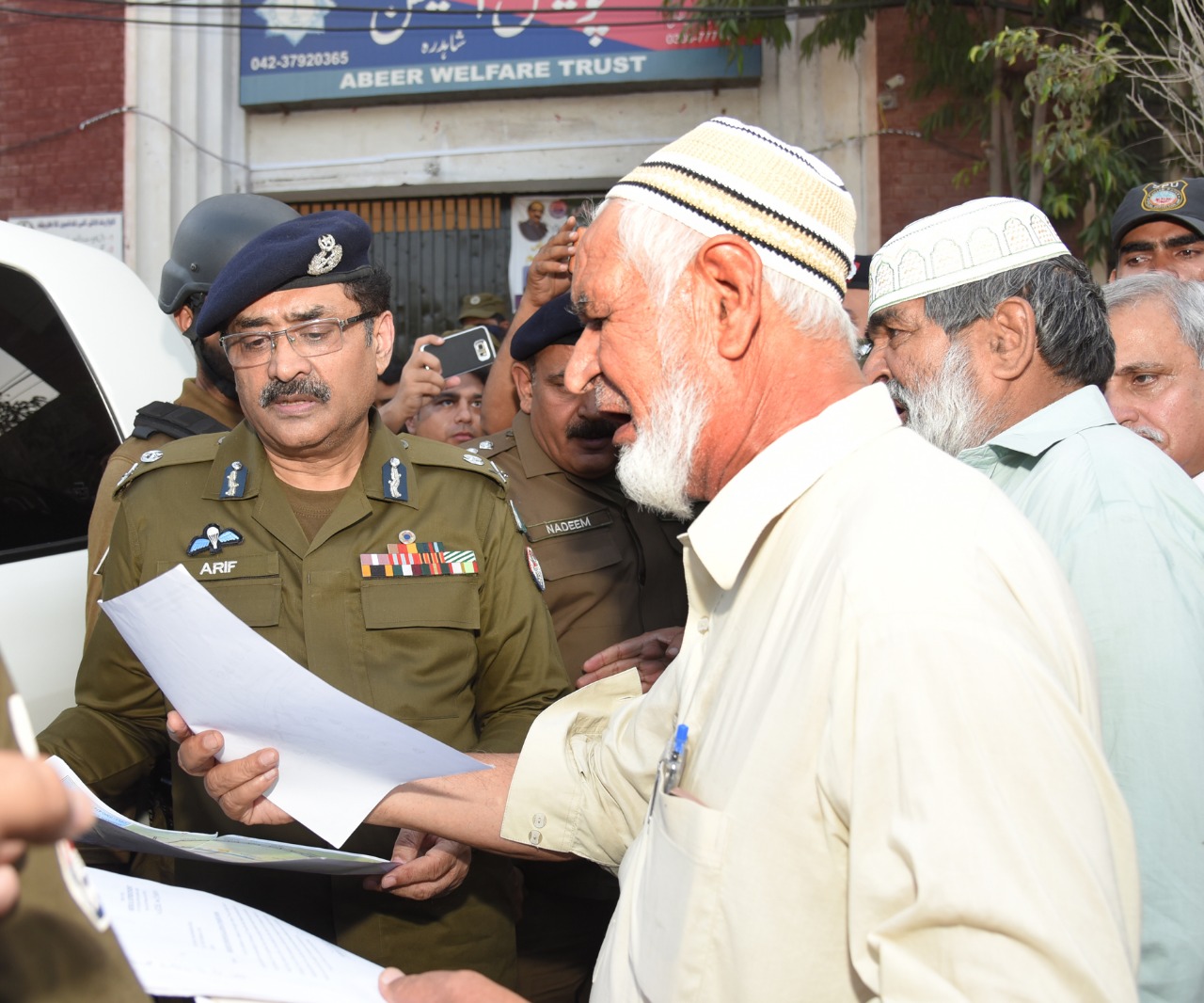 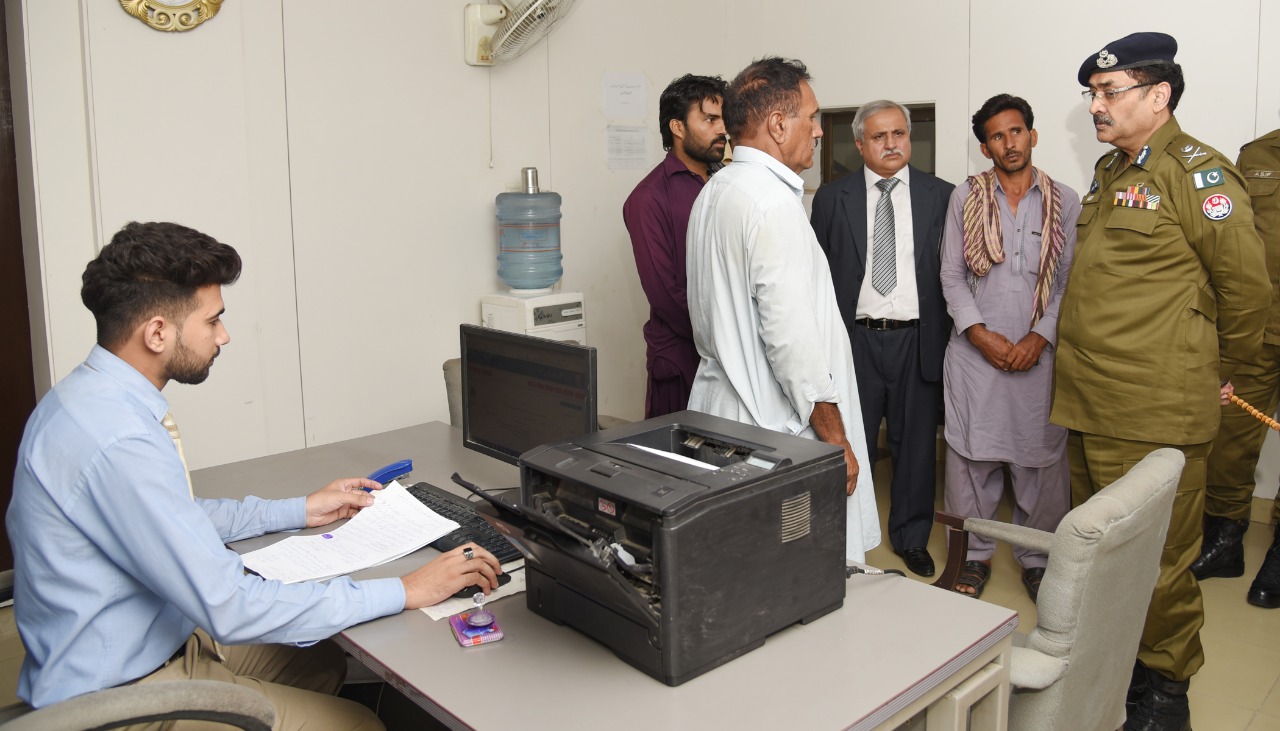 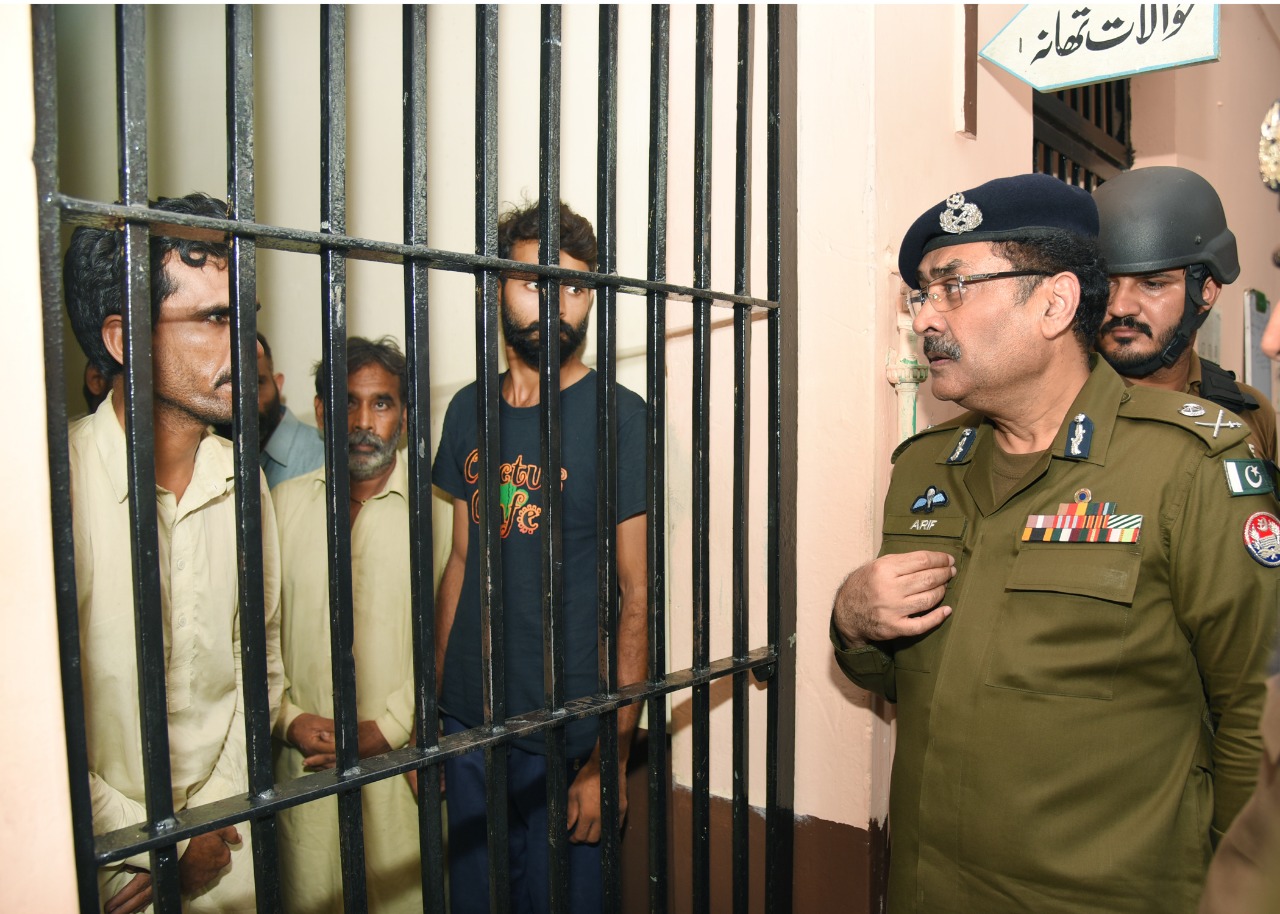 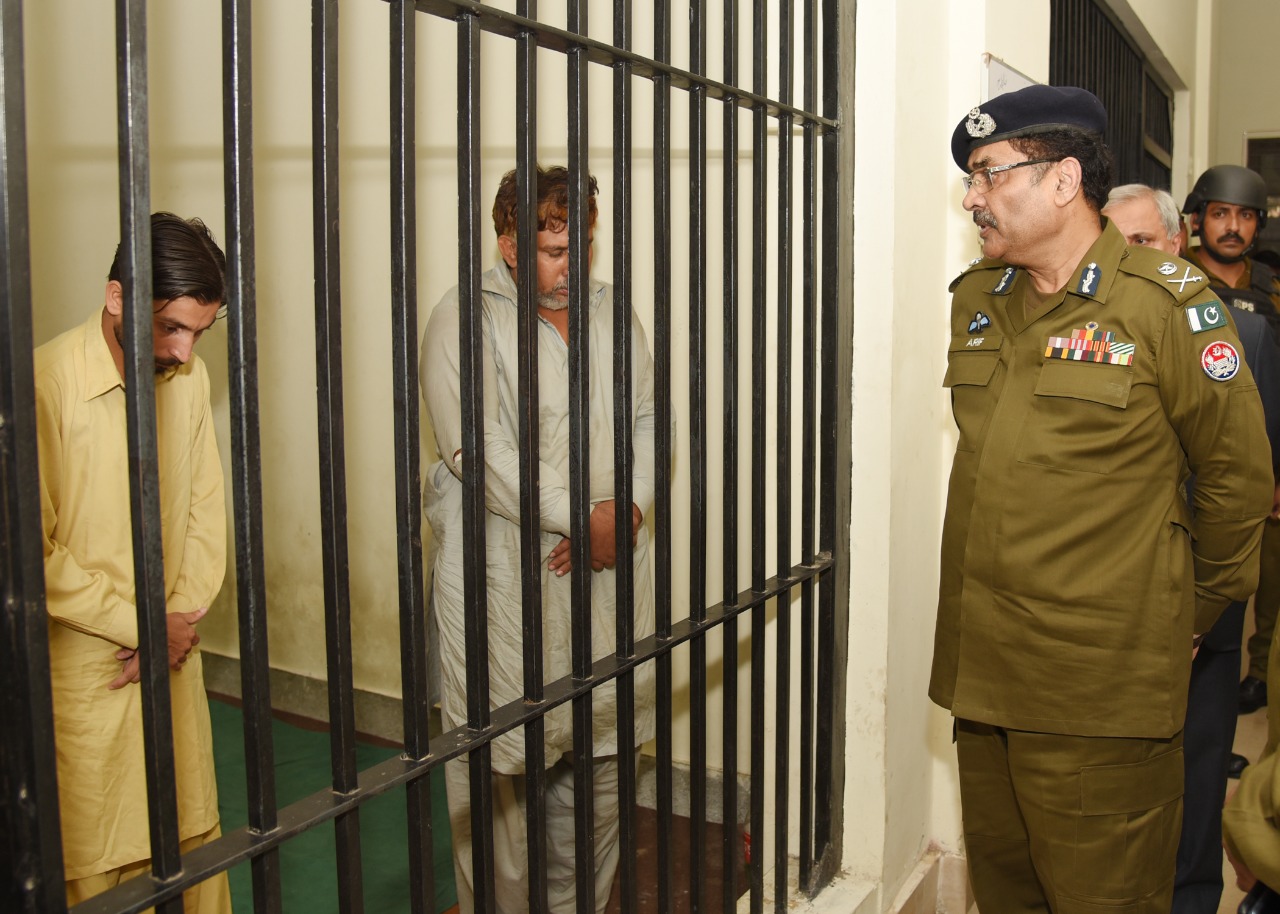 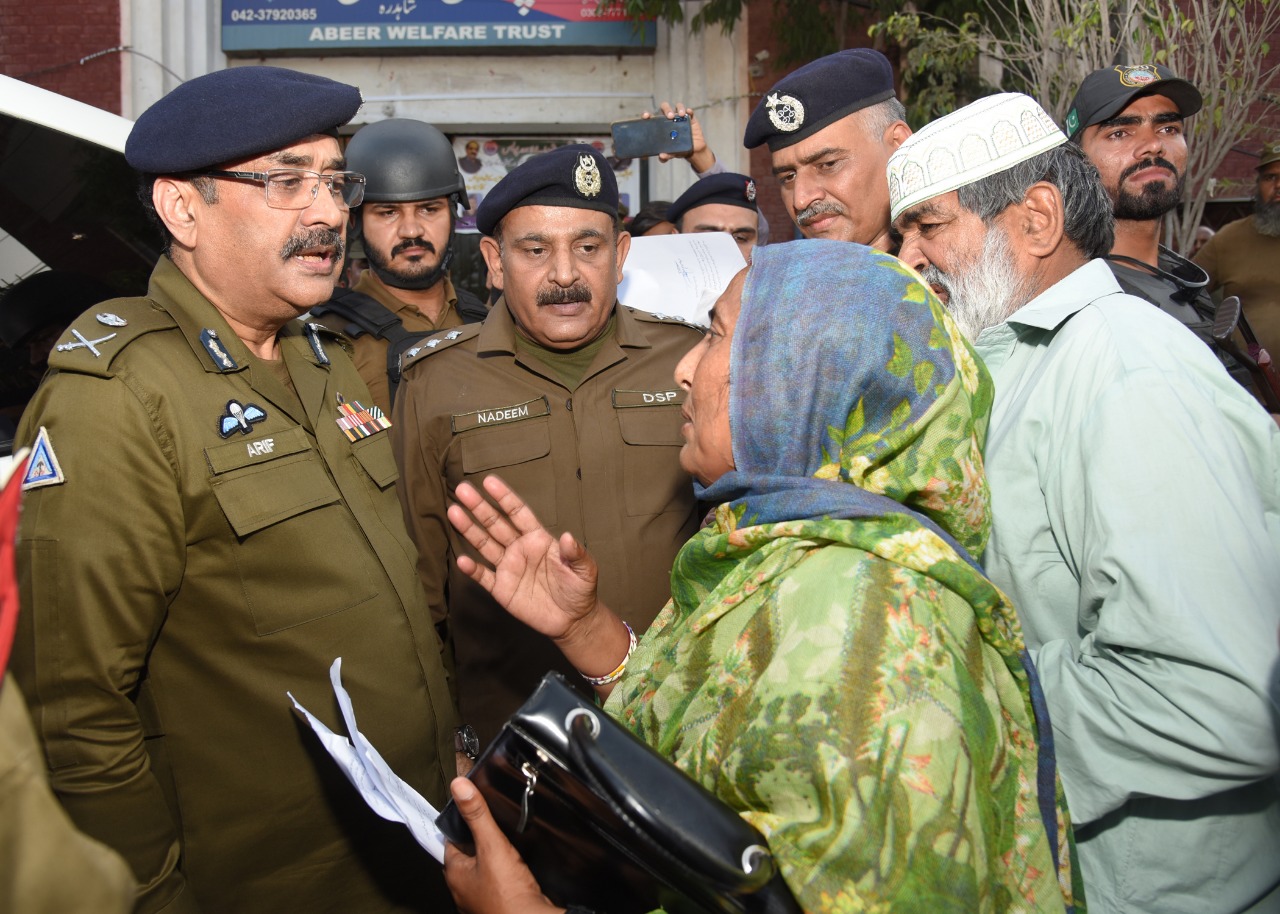