Punjab Police commemorated Martyrs Day with zeal and passion, ceremonies were held in all districts to honour the fallen heroes.

Punjab Police commemorated Martyrs Day with zeal and passion, ceremonies were held in all districts to honour the fallen heroes.

Brave martyrs of Punjab Police are national heroes’ initiatives for the welfare of their families will be continued: IG Punjab

Inspector General Police Punjab Captain (r) Arif Nawaz Khan said that martyrdom is a special blessing of Allah granted only to a selected few, while 1492 martyrs of Punjab Police are proof that officials and officers of this force consider martyrdom an honour while protecting lives and properties of public. He said that at this day we reiterate our resolve to protect lives, property and honour of public and to eradicate anti social elements. He further said that near 1500 martyrs of police including DIG  Ahmad Mubin, Zahid Mehmood Gondal are a reminder for every official and officer that police force is not just a service but also a sacred commitment that they will keep till the last drop of their blood with honesty and dutifulness. He further said that great nations never forget the sacrifices of their martyrs; Punjab Police will also remember the sacrifices of their martyrs who sacrificed their lives without caring for their families and parents increasing the honour and grace of the department. He further said that police martyrs are the proud asset of the department and to look after their families is among my top priorities and in this regard steps will be taken continuously utilizing all available resources. He expressed these views while addressing the rally on Martyrs Day in Alhamra Hall, Mall Road. In the event families of police martyrs, Governor Punjab Ch Muhamad Sarwar, Colonel Hashim cabinet committee Law & Order member, provincial health minister Dr Yasmeen Rehman senior journalists, police officers, religious scholars, lawyers, teachers, civil society and notables from every walk of life participated.

While addressing the audience at the event Governor Punjab paid tribute to the martyrs while cabinet committee law and order member Colonel Hashim Dogar in his address said that police has played a pivotal role in maintaining law and order in the society and their efforts to combat terrorism are appreciable so to address the issues of families of police martyrs whole Punjab Cabinet is standing side by side with police force. He further said that all possible steps will be taken for the housing, child education and health for survivors of police. Chief Secretary Punjab Yousaf Naseem Khokhar in his address paid tribute to the martyrs saying that the nations who remember their martyrs always excel and events like Martyrs Day should be part of the national calendar, martyr package/privileges will be further increased upon stability in economy he further added.

On this occasion CCPO Lahore BA Nasir in his opening address paid tribute to martyrs and reiterated the resolve to continue the mission of the fallen heroes. In event children of martyrs presented national songs and delivered speeches while Fatiha was also offered for the martyrs. IG Punjab met the families of martyrs at this occasion and heard their problems and distributed special gifts among the children’s of martyrs.

Police Martyrs Day was started from “Fateha” for martyrs after Fajar prayer. A floral wreath was laid by IG Punjab at Maryrs Monumnet in Qila Gujar Singh Police Lines and offered Fateha for the martyrs. At this occasion CCPO Lahore B A Nasir, DIG Operations Lahore Ashfaq Ahmad Khan, DIG Investigation Inam Waheed and other senior officers were also present. Events across all districts police lines were also held regarding the Martyrs Day in which families of martyrs from every districts participated as chief guests and senior officers in their respective districts visited graves of martyrs, offered Fateha and laid floral wreaths while RPO,s and DPO,s specially invited the families of martyrs and paid tribute to the martyrs. 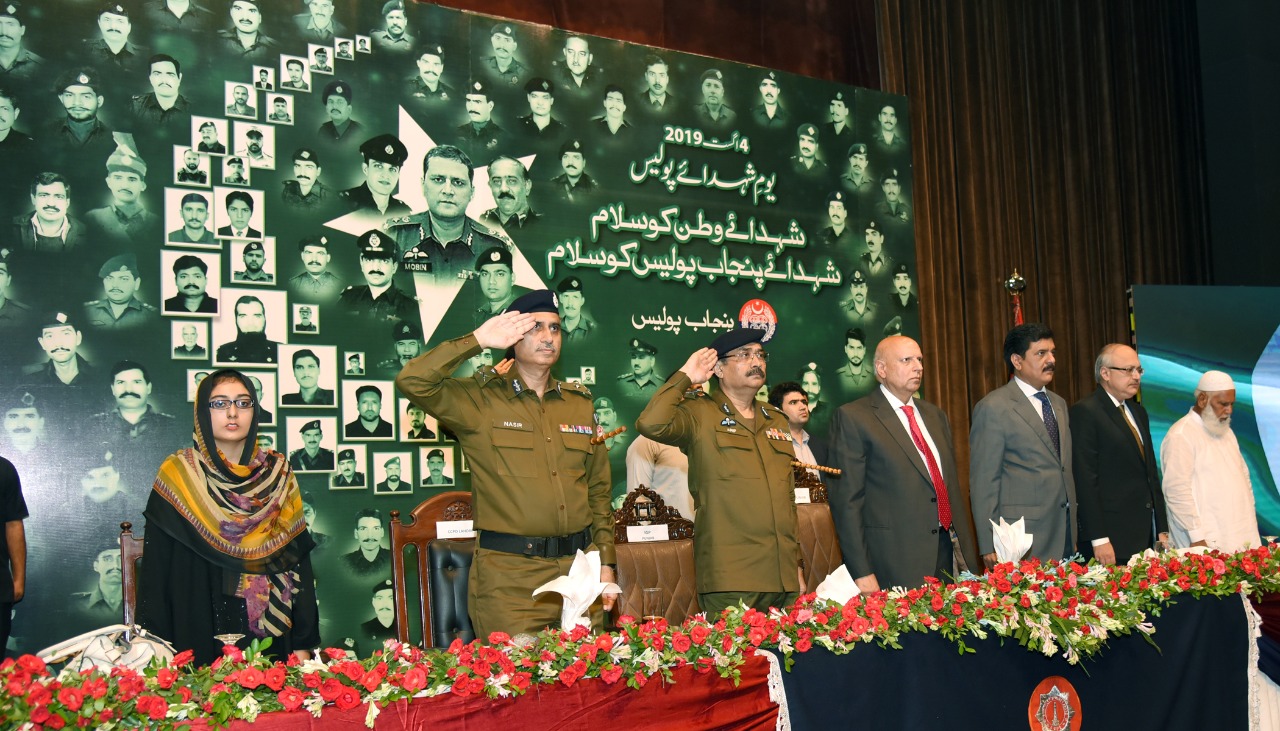 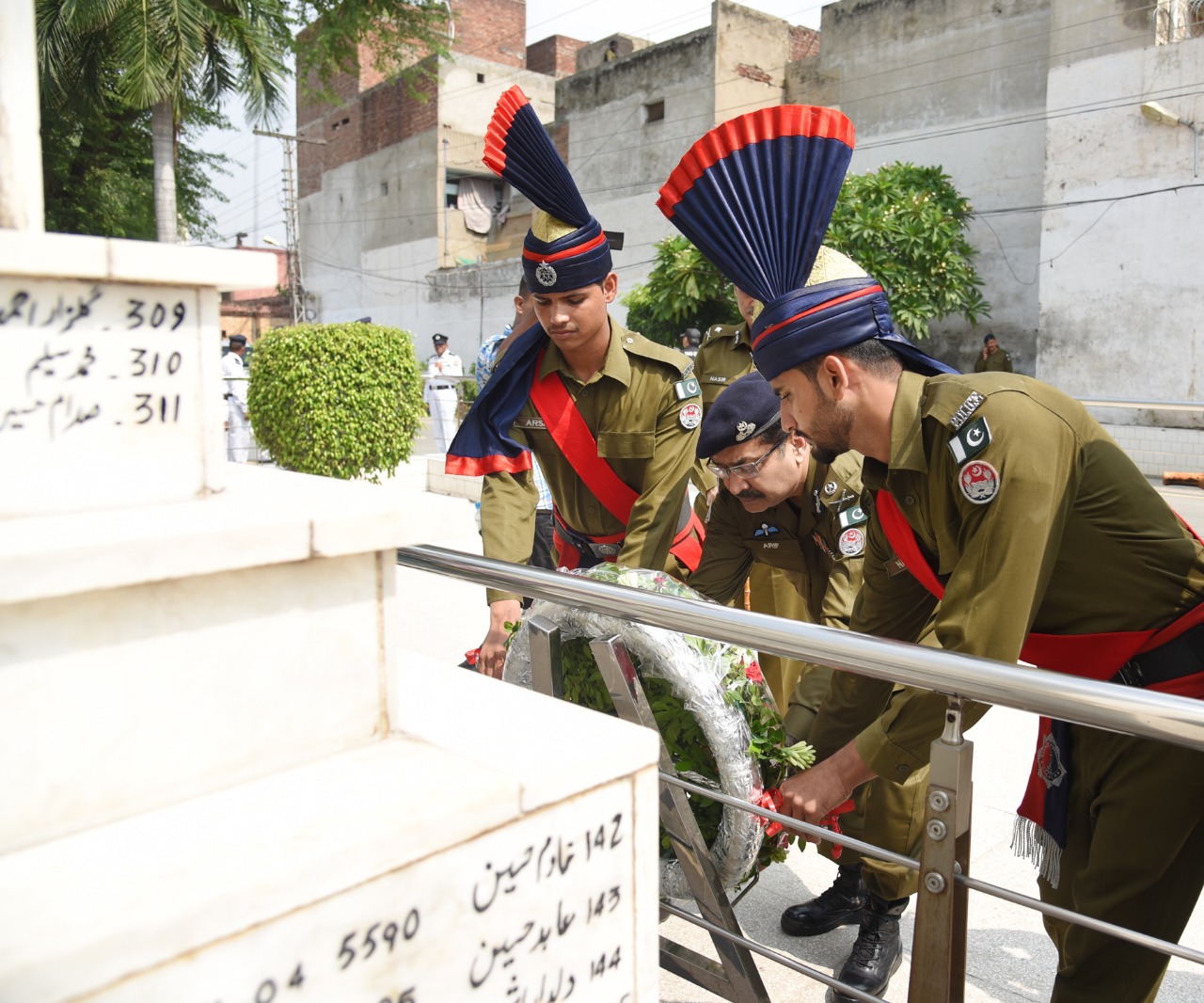 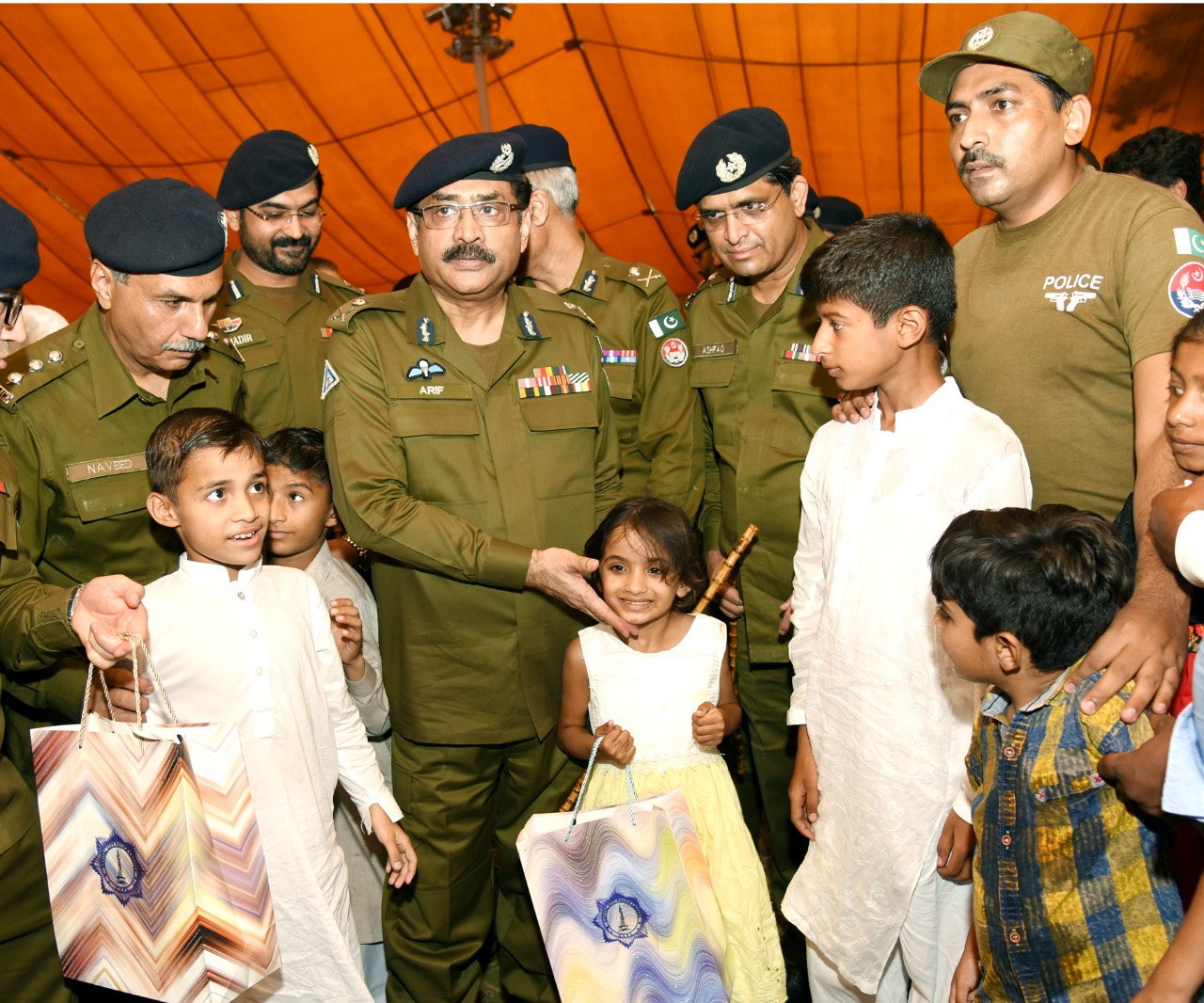 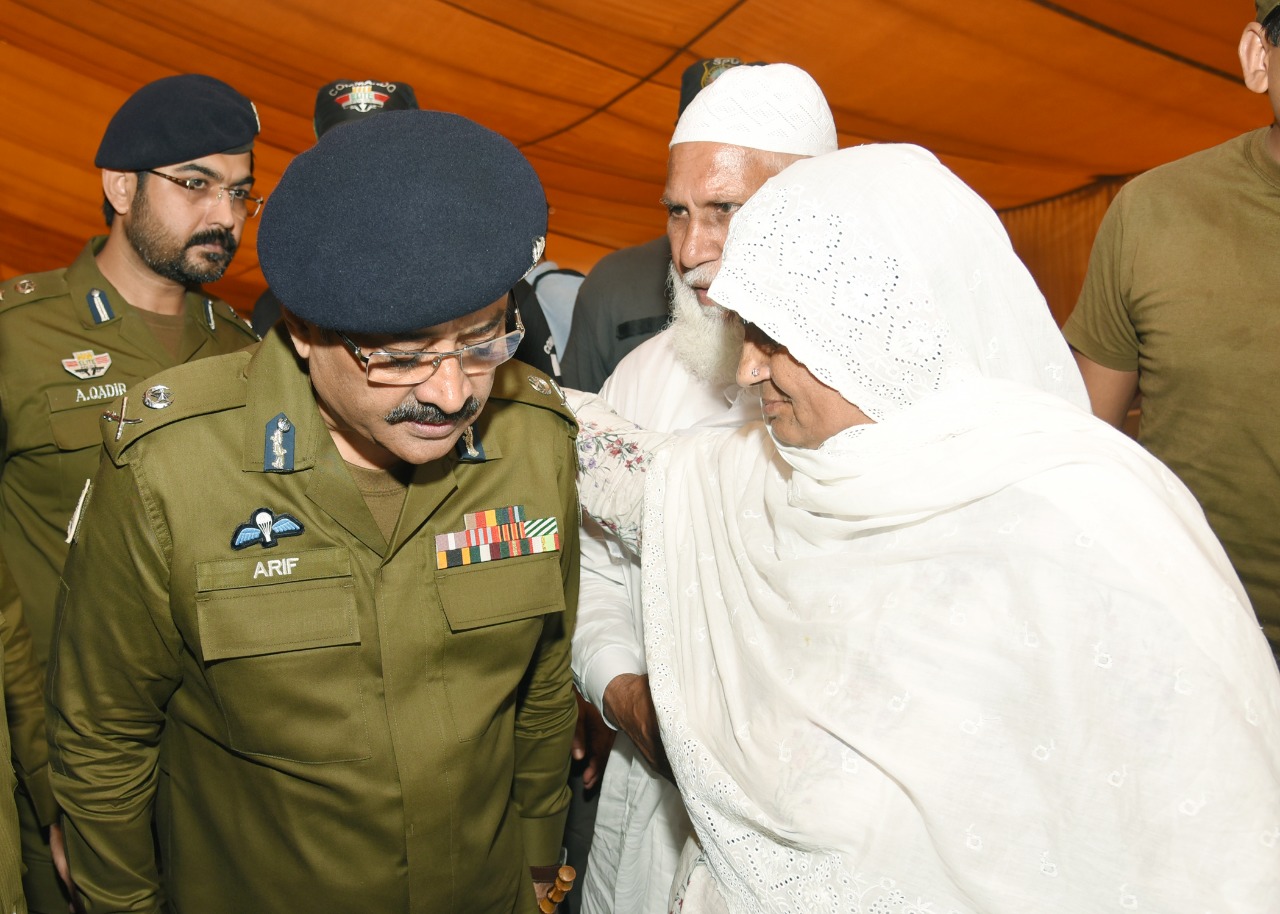