IG Punjab presided over a meeting at Qurban Police Lines

For the welfare of Police officials Qurban Lines will be converted into police residential colony: decision in meeting

Master Plan of residential project in Qurban Lines should be submitted to Central Police Office by 31st August: IG Punjab

Inspector General of Police Punjab Captain (R) Arif Nawaz Khan said that for the welfare of police officials Qurban Police Lines will be converted into residential area and other than Safe City Authority Headquarters offices like Traffic Police, and Telecommunication, will be shifted in steps on other places. He further said that a Mini Market should be the part of residential project for the families of police officials, master plan of the residential project should be shared with Central Police Officer till 31st August. He also directed to share the report of extension in Jamia Mosque Qurban lines to be shared within one week so that construction work for shades could be started at earliest so that police officials can pray without any difficulty. He also directed a three member committee comprising of DIG establishment II, DIG Telecommunication and SSP MT to prepare a feasibility report to shift the equipment and accessories in “Mall Khana” so that shifting on a suitable place can be completed without damaging the goods. He expressed these views while presiding over a meeting in Qurban Police Lines during meeting he issued directions on the matters regarding beautification of Police Lines and working of Police Offices.

During meeting DIG Tele Shahid Javed briefed IG Punjab. IG Punjab directed Addl IG Welfare and Finance to share the development plan within deadline with Central Police Office so that practical work for the completion of project can be started at earliest. IG Punjab directed officers that the welfare of police officials is among my top priorities and all the available resources are being utilized to take every possible measure in this regard so that police officials can perform their duty with diligence. He further said that due to my personal efforts Punjab government has restored the police allowance and in future too such initiatives will be continued. 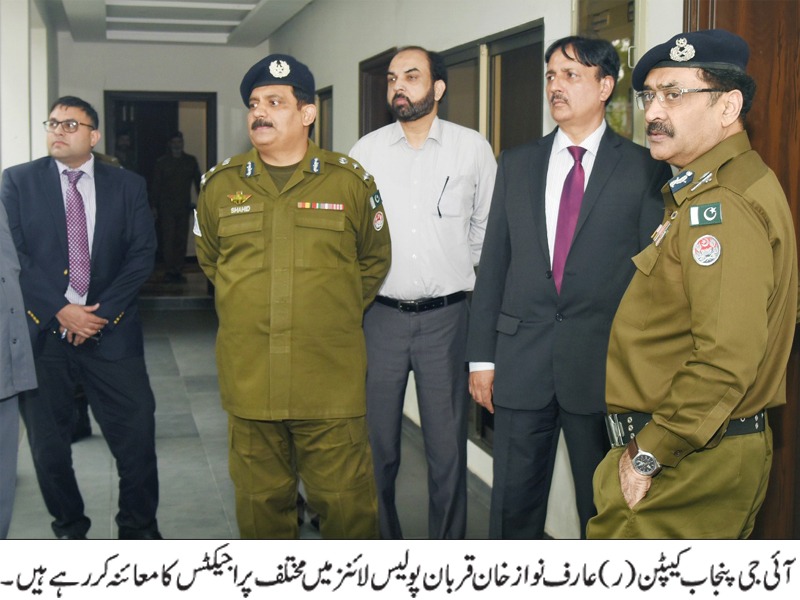 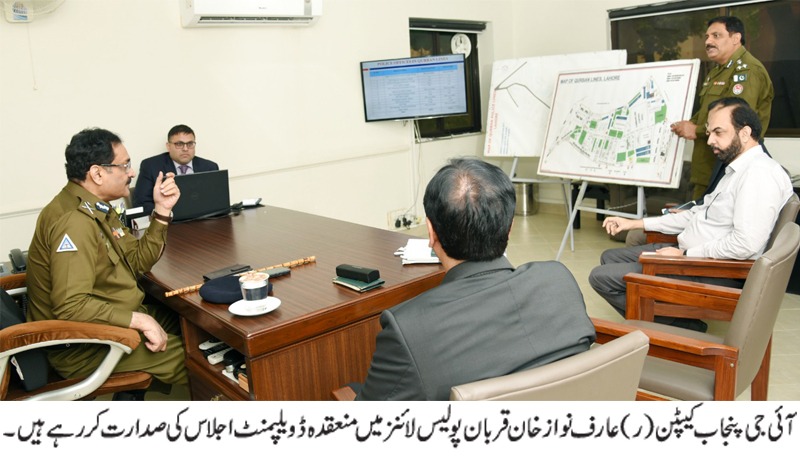