Inspector General Police Punjab Captain (R) Arif Nawaz Khan expressed deep sorrow over the tragic accident at Walhar Station Rahim Yar Khan, Punjab Police shares the grief of effected families he further added.  He lauded the relief efforts by DPO Rahim Yar Khan Umar Slaamt, ASP Dr Hifz Ul Rehman Bugti, DSP Fayyaz Ahmad Pansota and officials of their team, he further said that relief activities for injured by officers and officials  during this difficult time is a bright example for all of the force. While issuing directions to continue the relief work for injured IG Punjab further added that if any help or assistance is required from Central Police Office, it will be provided without any delay. According to the details on the information of accident occurred on Thursday early morning,  DSP Traffic Police Fayyaz Ahmad Pansota and ASP Dr Hifz Ul Rehman Bugti reached first at the scene and with the help of other officers started relief work. Shortly DPO Rahim Yar Khan Umar Salamat also reached at the scene to join the relief activities and completed these activities in his supervision.  Relief camps for the injured were set up at hospitals under the supervision of police for quick provision of medical aid to injured police officials also donated blood saving many lives.

It is worth mentioning here that upon directions from IG Punjab RPO Rahim Yar Khan Imran Mehmood also reached at the Walhar Train Station and reviewed the relief activities. While talking to media at this occasion he said that due to the timely response of Police, Rescue, Pak Army, District Administration and other departments many valuable lives were saved as the accident was very intense and the death toll could be much higher. He further said that families of travellers are being provided information and assistance from the Police Counter. With every injured one police official is deputed for look after and till the arrival of their family members they will be on duty. 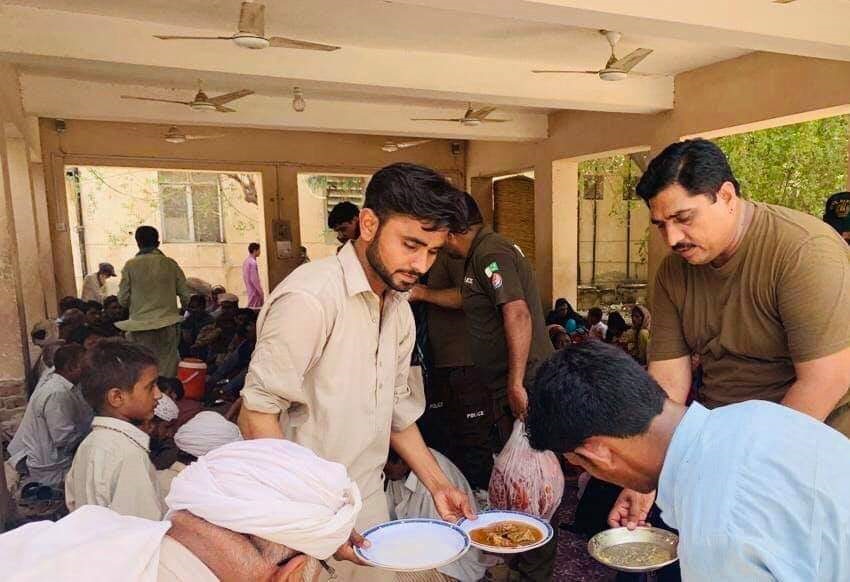 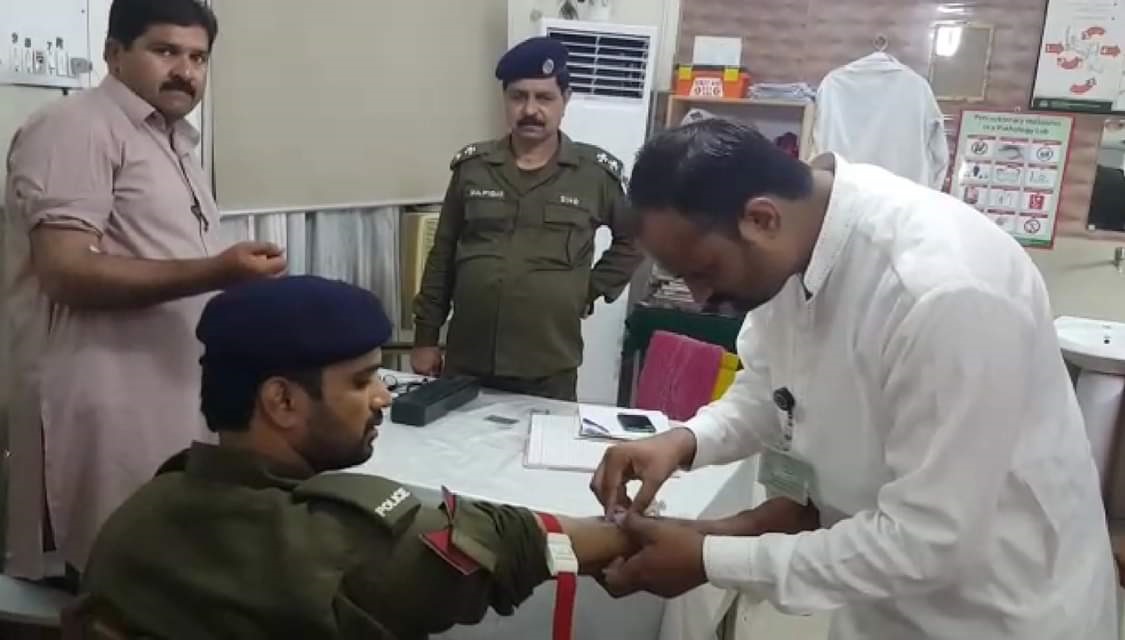