Inspector General of Police Punjab, Capt. (R) Arif Nawaz Khan Said that martyrs who sacrificed their lives for the future of the nation are asset of Punjab Police and officials and officers of Punjab Police are with their families at the joyous occasion of EID to honor their courage and resolve. He further said that cheques of martyr package for the police martyrs including of Data Darbar blast were delivered before eid and gifts were also presented to the families of police martyrs across Punjab. He expressed these views after offering Eid prayer and visiting Yadgar E Shuhda at Police Lines Qila Gujar Singh Lahore.

IG Punjab laid flowers on Yadgar E Shuhada and offered Fateha for the higher ranks of martyrs. At this occasion he also gave eidi to police officials and children of police martyrs. IG Punjab said that all the problems and issues of families of police martyrs are like my own and to resolve them at earliest is my priority. At this occasion IG Punjab also directed senior officers to further improve the security of the city during three days of Eid. 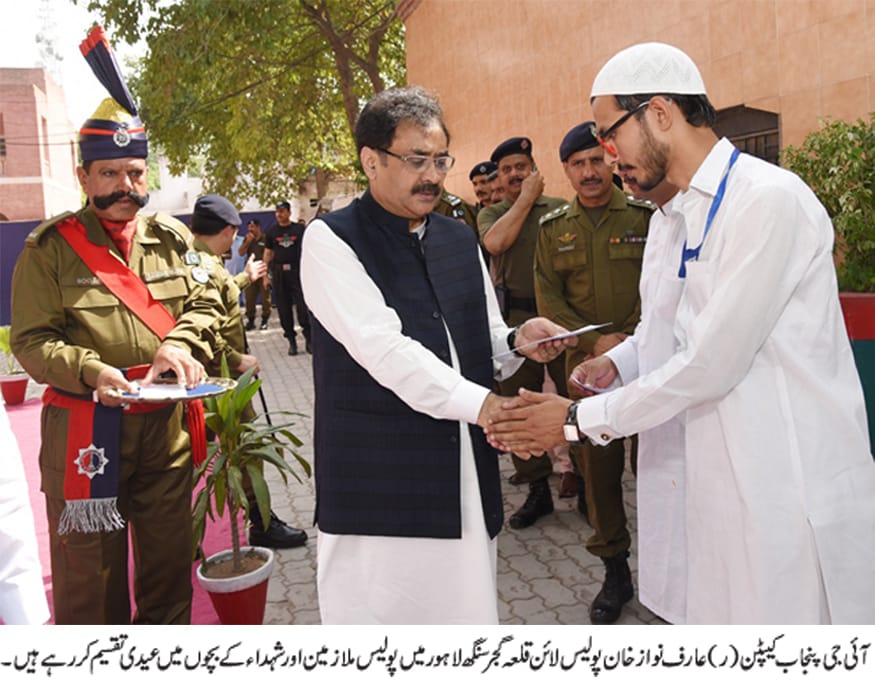 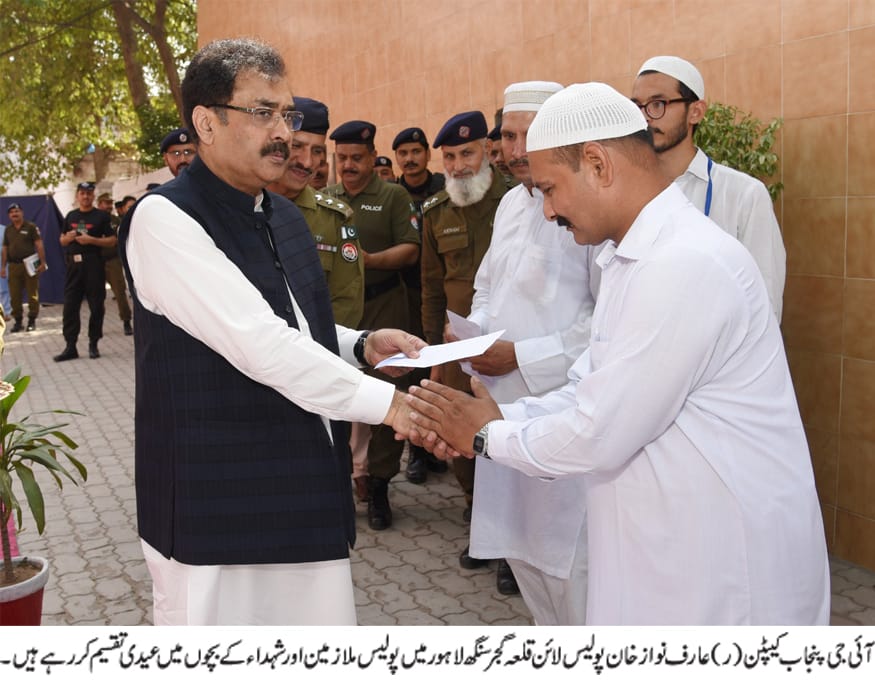