Inspector General Police Punjab Captain (R) Arif Nawaz Khan said that to eradicate antisocial elements and to uphold the rule of law a police force well trained with latest professional skills is a basic need. Special modules and special short courses to counter terrorism should be arranged for undertraining police officials so that they can effectively play their role to protect life and wealth of the public.  He further said that police has no other option other than winning public confidence with the best performance so without considering the obstacles of lack of resources and manpower all should work with hard work, and honesty to take every possible measure to address the public complaints.  He further said that senior officers should personally take interest in improving the working conditions of police stations while especially focusing welfare of the official performing his duty under the sun. IGP further said that without positive public opinion our hard work and performance is meaningless so the public should be dealt with in good demeanour and should serve the public with effective team spirit and improved service delivery. He further said that all available resources should be utilized to provide health and hygienic environment in Training Colleges and Schools and special attention should be paid to recreational activities and sports competitions. He expressed these views while directing officers during his visit to Police Lines Qila Gujjar Singh Lahore. At this occasion, CCPO Lahore BA Nasir, DIG Operations Ashfaq Ahmad Khan, DIG Investigation Inam Waheed, SSP Operation Lahore Ismael Kharak and other senior officers were also present.

IG Punjab examined the security arrangement of Police Lines, while an active squad of Police Jawans presented him salutation. IG Punjab did Fateha Khawani for high ranks of Police martyrs and also checked the facilities available for training for police officials and other projects at Police Lines. CCPO Lahore briefed the IGP about the performance of Lahore Police and major challenges faced by the Police force. IG Punjab directed the officials that to restore the image the Police, there is dire need to bring the Positive changes in Police Stations. He directed the officers for regular inspection of police stations and also ensures to take every step possible for the betterment of police station. He also directed to take care of the welfare of officials so that they can perform to their full potential without worrying about their children and family. IG Punjab directed officers that in the modern world without smart and community policing so officials should be trained to deal with the public in a congenial and friendly manner so that they can play an effective role in confidence building between police and public. He further directed to arrange special lectures of master trainers to further improve the confidence between public and police and also a strict action against the aerial firing, kite flying and string should be ensured.

IG Punjab during his visit to Resource Management Centre appreciated the performance of Syed Karar Hussain for digitalization of equipment and uniform of police. He further said that best training to police officials is my topmost priority and in this regard, steps will be taken utilizing all available resources. AT the end CCPO Lahore presented an honorary shield to IGP. 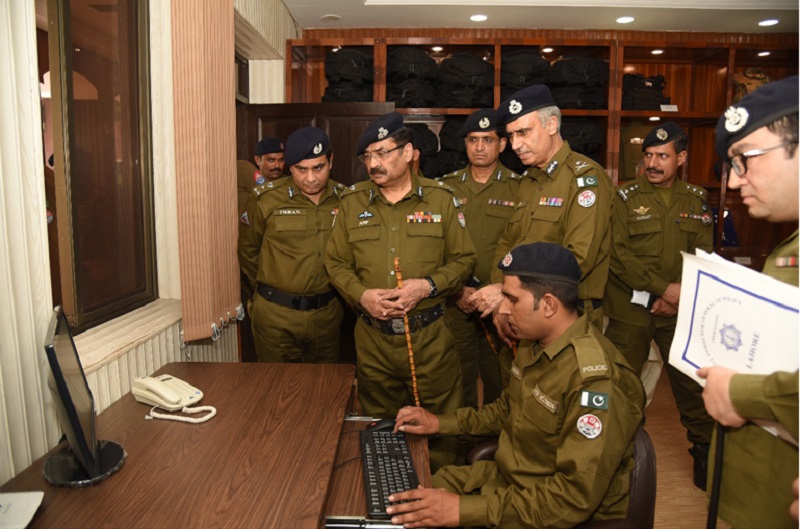 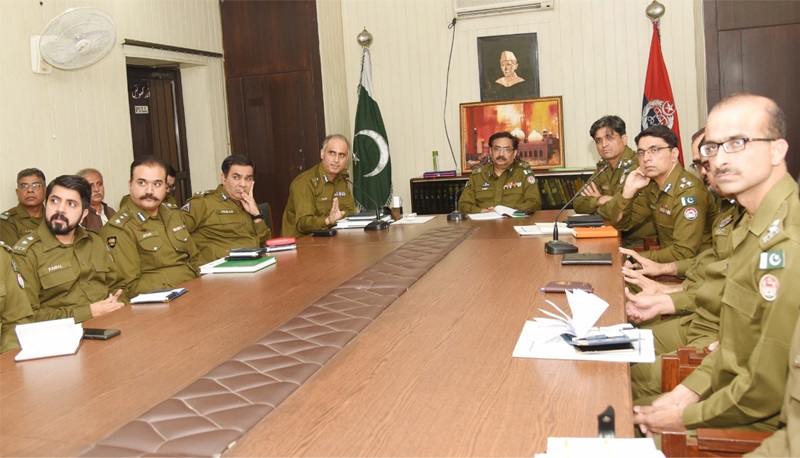