The Punjab Police and the Intelligence Bureau (IB) on Thursday signed a memorandum of understanding to improve counter-terror cooperation in the province.

According to the memorandum, the Counter-Terrorism Department of the Punjab Police and the Intelligence Bureau would work together against terrorist groups. “Joint operation teams of the IB and the CTD Punjab would operate under SSP and deputy director level officers,” the memorandum says.

Both departments would collect information about terrorist outfits and their activities. CTD teams would conduct operations against militants. An executive board would be set up at the level of additional IG of CTD and joint director of IB to monitor progress of both departments. The Punjab Police IG and IB director general would review performance of both departments at the annual meetings.

Newly-appointed Lahore DIG (Operations) Ashfaq Ahmad Khan and SSP (Operations) Ismail Kharak on Thursday took over the charge of their new assignments. Both the officers reached their offices on early Thursday where they were welcomed by the police staff. They also held meetings with the staff to discuss various administrative policies. Also, DIG Ashfaq Ahmad Khan held a meeting with outgoing DIG Muhammad Waqas Nazir.

According to a press release, Ashfaq Ahmad Khan who belongs to 28th Common of Police Service of Pakistan has already served in Punjab as Faisalabad Regional Police Officer, Gujranwala RPO, Bahawalpur RPO and Bahawalpur DPO. In a press statement issued on Thursday, DIG Ashfaq Ahmad Khan said he would take all possible measures for the welfare of policemen. He said the police would ensure foolproof security at mosques and Imambargahs during the holy month of Ramazan. He said the new security plan would be fully implemented maintain peace in the metropolis. 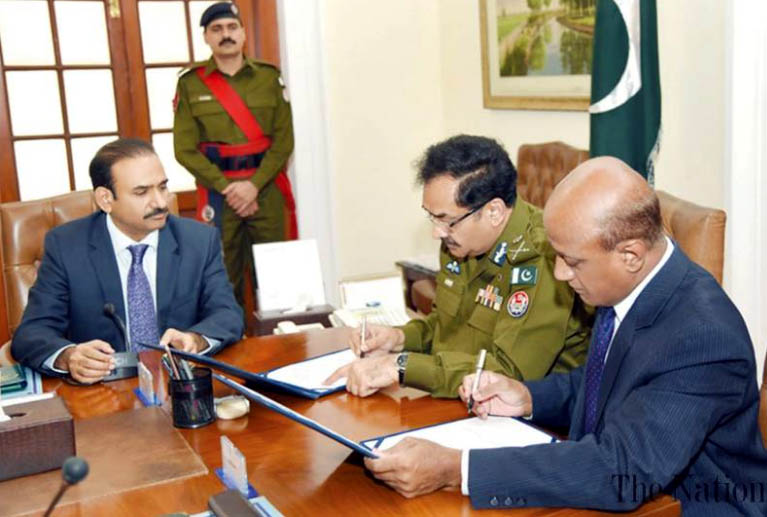