The matter of torture of husband on his wife...

The matter of torture of husband with his friends on his wife in area of kahna at Lahore.

According to report, the FIR of the incident had been registered on 26th March in which the woman implicated two accused namely Faisal and Rashid. On the notice of IG Punjab Amjad javed Saleemi, CCPO, DIG investigation and DIG operations Lahore took quick action and arrested both nominated accused and also recovered weapon of crime from their possession.On the directions of IGP, Lahore Police have started the inquiry of the incident and a detail report will be submitted after completion of the inquiry.

IG Punjab Amjad Javed Saleemi directed DIG operations and investigation Lahore to provide all kinds of protection to the affected woman also cooperate with her at every level. IGP further directed to include concerned police officials in investigation in the light of statement given by affected woman. 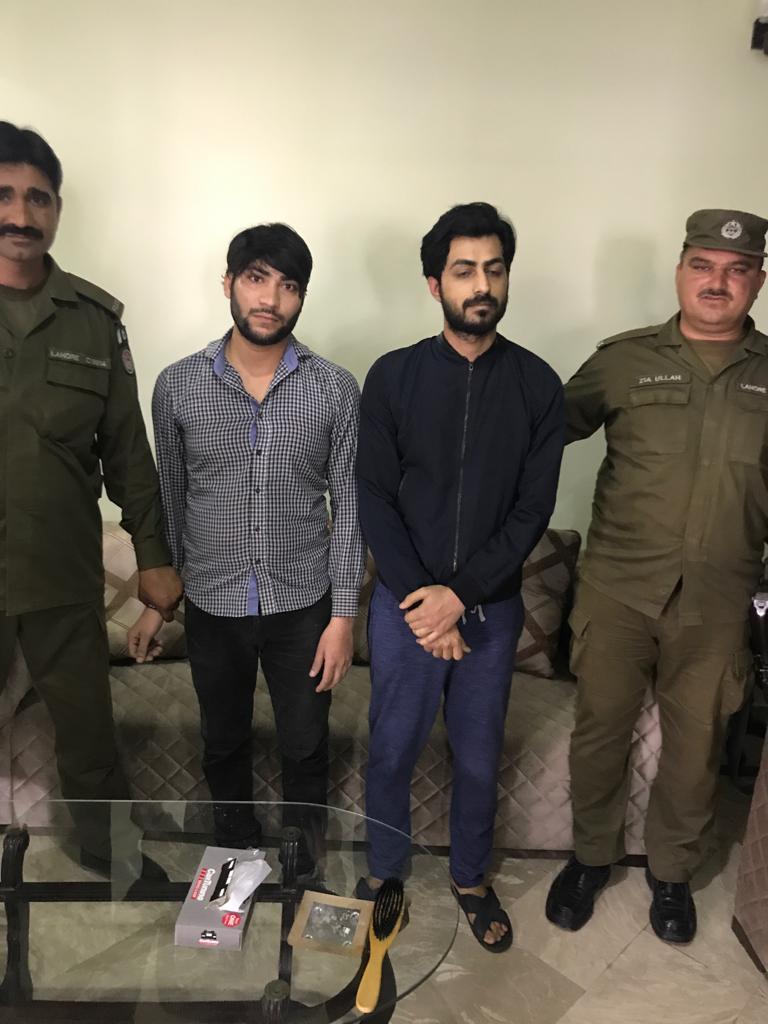