Punjab Police is always ready to sacrifice lives for protection of lives and properties of people and being a head of this force I salute to those police officials who laid their lives. These martyrs are our real heroes who sacrifice their lives for securing future of new generation so we cannot leave their families alone and welfare of their families is our prime responsibility.

These views were expressed by the Inspector General Police Punjab Amjad Javed Saleemi on the event of funeral prayer of martyred constable Zaafran at Police Lines Rawalpindi. RPO Rawalpindi, Ahmad Ishaq Jehangir and CPO Rawalpindi, Abbas Ahsan along with other senior officers were also present at this occasion.

According to the details, an unknown person opened fire on police at Sadiqabad Police picket due to which five police officials and one passerby were injured. Among injured, Constable Muhammad Zaafran succumbed to injuries and got martyred.

Shaheed Constable Muhammad Zaafran was 34 year old and got recruited in Police department in 2006. Martyred constable was from district Rawalpindi. He got married 7 years ago and left parents, widow, one six year old daughter, four year old son, two brothers and three sisters among the bereaved. 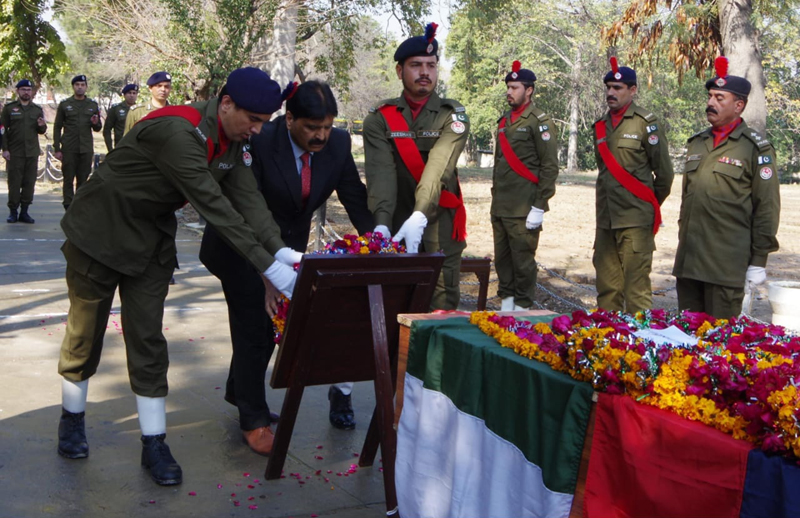 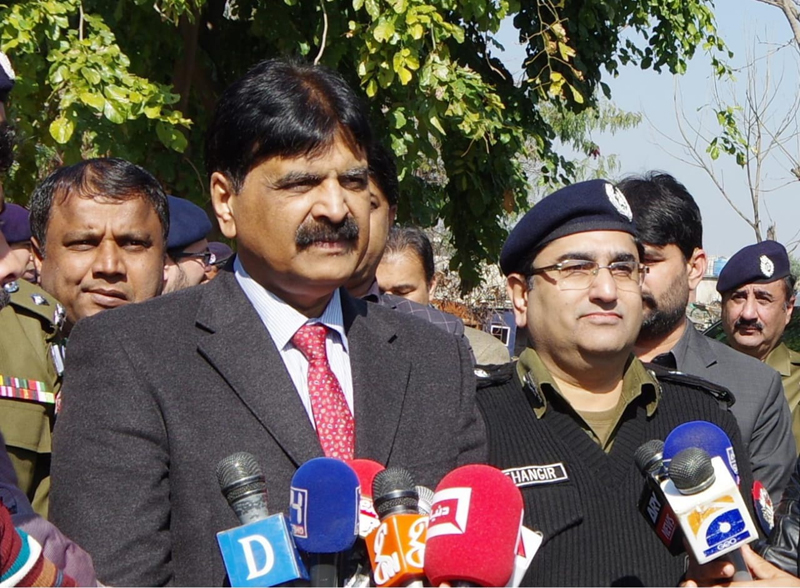