As part of civil service you are chosen by Almighty Allah to serve the public of this country. This is a great honor so I expect that after completing the training, in practical life you will serve with honesty, sincerity and hard work. I hope that you will serve the public, leaving no stone unturned for their facilitation.

IGP Amjad Javed Saleemi while thanking patron civil service alumni Javed Nisar said that efforts of Javed Nisar for civil service academy are worth praising and hopefully other members will also play their role for the service of mankind following his footsteps. He further said that welfare of Punjab Police officials is among his top priorities and important initiatives in this regard are being taken. Provision of these 5 Lacs to Police Dispensary will prove helpful in solving health related issues of the force. 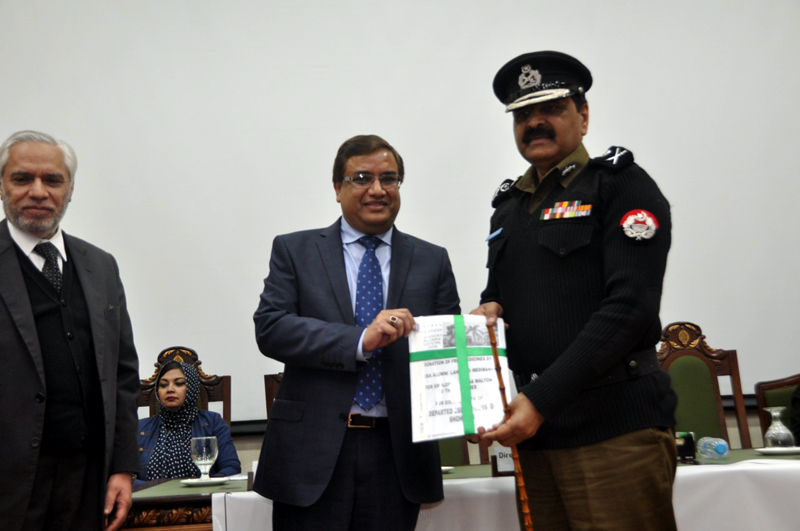 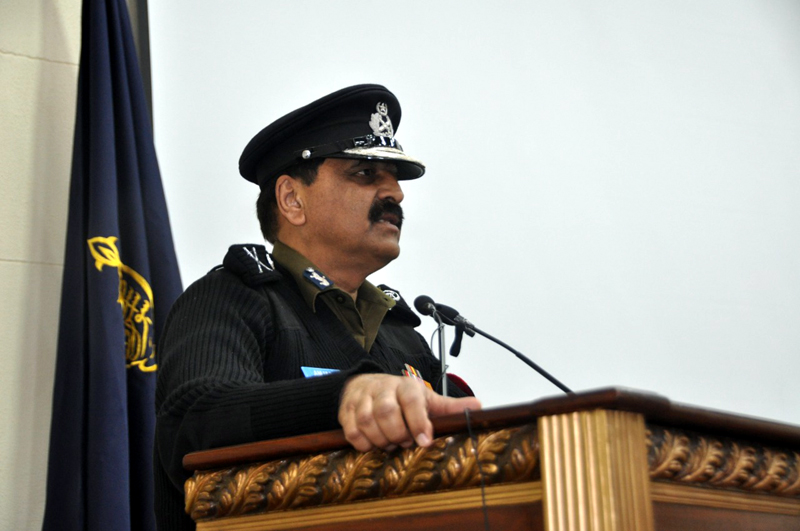 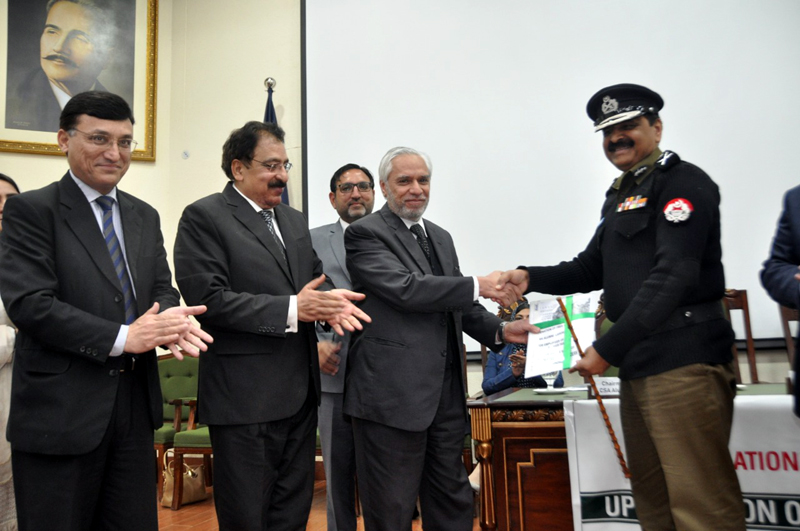 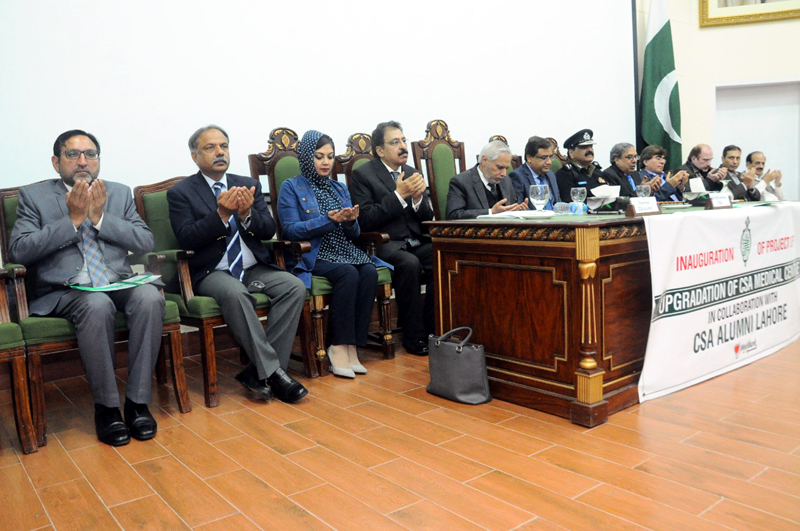 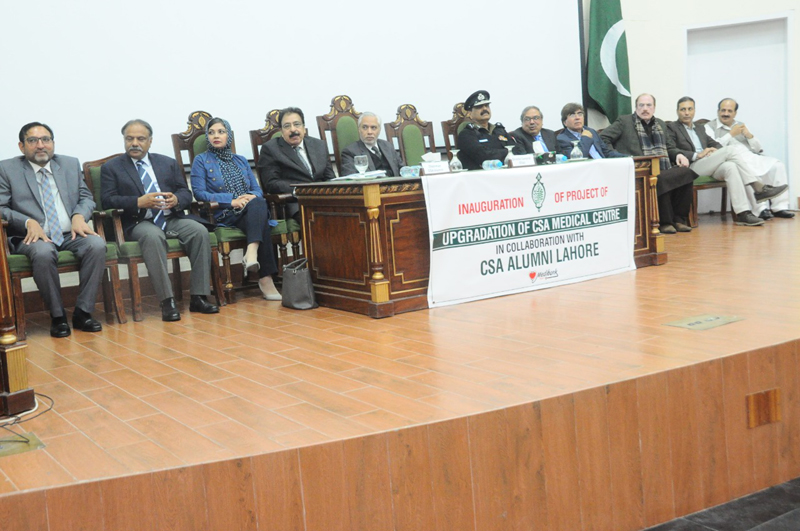