35 police officials to serve Hujjaj were selected by lucky draw.

It is worth mentioning that lists of non gazetted staff across the Punjab were sought two months ago. After proper authentication of concerned branch heads, the applications were submitted to Central Police Office. The scrutiny of documents was made by nominated committee and the whole process was completed in a very transparent way. 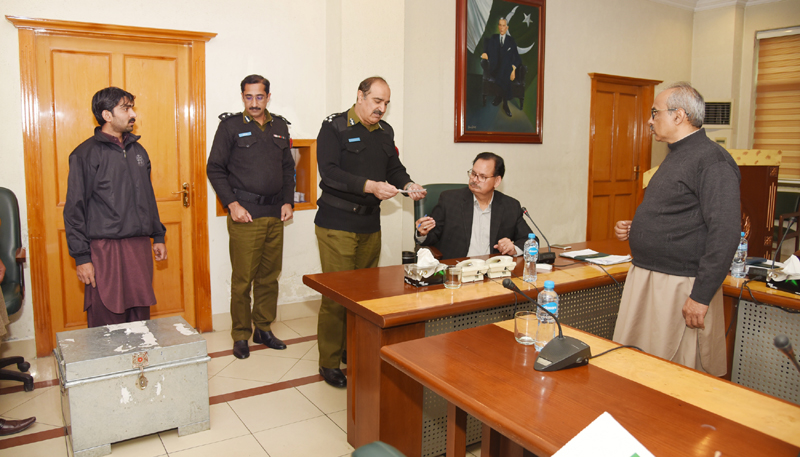