Police martyrs who sacrificed their lives for the protection of lives and properties of Public will remain alive forever in our hearts. IG Punjab

Inspector General Police Punjab Amjad Javed Saleemi said that brave martyrs of Punjab Police, who sacrificed their lives for the protection of lives and properties of public will remain alive forever in our hearts and will always be indebted to every single martyr officer and official. I and whole police department salutes our brave martyrs and it is result of our brave sacrifices that graph of terrorism have plummeted to only 2 incidents last year and also in these two cases Punjab police made significant progress. IG Punjab Amjad Javed Saleemi expressed these views at martyrs Monument (Yaadgar-e-Shahuda) today at second anniversary of martyrs of Faisal Chowk Blast including Cap ® Ahmad Mobeen.

On this occasion CCPO Lahore B A Nasir, DIG Operations Lahore Waqas Nazir, CTO Lahore Cap ® Liaqat Malik and other senior police officials of Lahore police were also present. IG Punjab further said that every police officer and official is committed for any sacrifices in the line of duty for the protection of Public’s lives and wealth.

IG Punjab laid a floral wreath on Yaadgar-e-Shahuda and offered Fateha for higher ranks of martyrs. He further said that officers and officials who made sacrifices for country and province are our valuable asset, their sacrifices are bright examples for whole police force and we will be indebted to their sacrifices forever.

IGP further said that cap ® Mobeen Shaheed’s sacrifice will always be remembered and Punjab police history is full of such brave officers as first line responders our officers and officials are always at risk because police faces anti social elements hidden in the public.

While talking to media IG Punjab said that son of Cap ® Ahmad Mobeen Shaheed is son of whole Punjab Police and I salute his decision to join police service. Punjab Police will always stand with families of our martyrs and we highly value their sentiments.

IG Punjab further said that as head of the Punjab police welfare of the families of police martyrs is my top priority and will continue taking initiatives in this regard using all available resources. 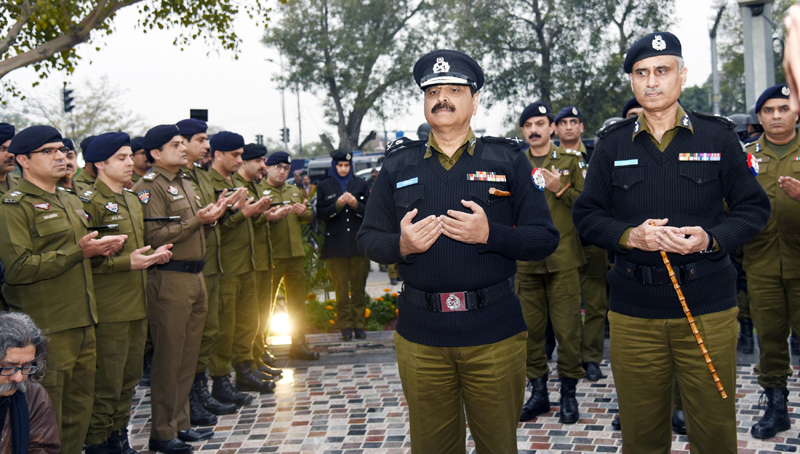 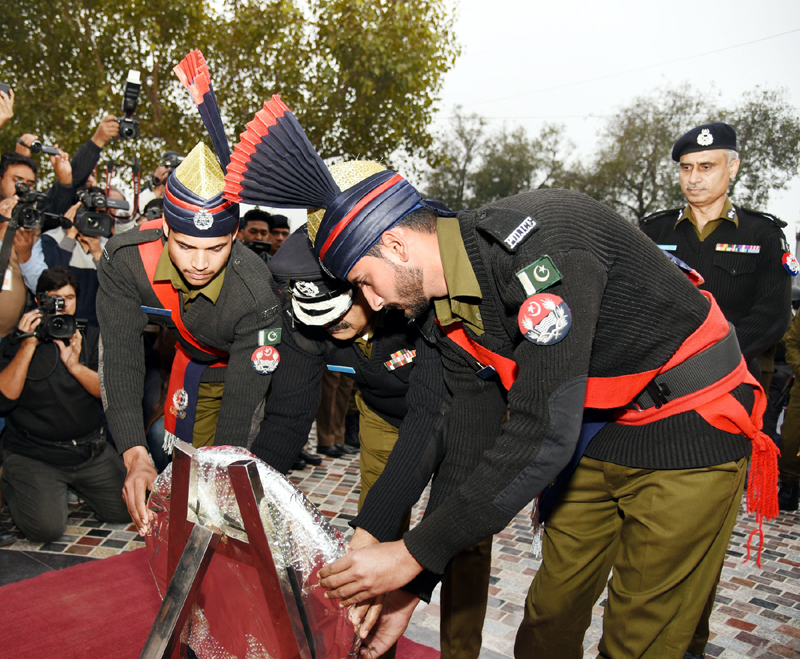 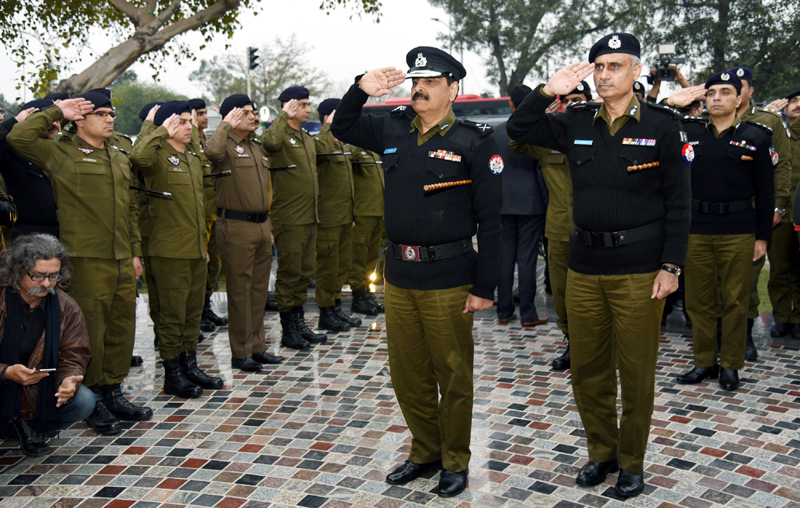