I believe in merit, there is no political pressure on me and I advice to all police officers to provide timely justice on merit. A healthy man can be the best crime fighter, fitness centers have been established in police lines across the province in this regard. Resource management centers have been established to monitor stock position by digitizing available resources with the help of modern technology. IGP also visited resource management center Jehlum.

The process of capacity building and training exercise of Punjab police is continued to face the various dynamics of crime and modern and updated courses are being introduced to meet the contemporary requirements to enable the Police force face these challenges.

IG Punjab Amjad Javed Saleemi expressed these views while addressing to passing out parade at Police Training College Rawat (Rawalpindi) in the morning today. Among 1018 passed out recruits, 05 were master degree holders, 77 were graduates, 452 were intermediate, and 484 were matric whereas sons of 72 police officers, 11 were sons of martyrs along with 21 Hafiz e Quran. All recruits have been selected on merit through NTS.

IG Punjab said to passed out officers that elimination of crimes and criminals and arise sense of protection in public minds is their fundamental obligation and this will be created through honesty, diligence and hard work. IGP said that it is our top priority to evoke concept of Police Public Friendship so that people should consider Police as their protectors not enemies and once this concept arises in public then I will realize that you are performing your duties professionally. With this zeal, SHOs of all Police Stations across Punjab have been made bound for two hours to hear the problems of public.

Later on, IGP Punjab reached Jhelum where he visited Police Training School Jhelum and resource management center Jhelum. After that, he inaugurated fitness center for Police force in Jhelum. On this occasion while addressing, he said that issue of health of all the officers and officials is his top priority and there will be no compromise on the fitness of force.  He hoped that after establishment of fitness center, police officers and officials will take good care of their fitness because only a healthy person can be a better crime fighter. On this occasion IGP said that two fitness centers have been established in all the police centers across the province.

IG Punjab Amjad javed Saleemi also visited police lines Gujranwala and laid floral wreaths on memorials of martyrs and offered fateha. He also inaugurated E learning center, police drone surveillance unit and crime scene unit at Gujranwala. On this occasion IG Punjab said that Punjab Police is adopting modern technology in accordance with requirements of contemporary age for acquisition of better results so that protection of public may be ensured.

He further said on receiving information of any crime, the crime scene unit will reach at the spot and collect evidences from the crime scene so that facts may be revealed and criminals may be arrested soon. Likewise, the effective monitoring of Police raids and processions will be made possible by the help of modern drone technology. The main objective of all these steps is to improve transparency and monitoring systems in police and also ensure strict legal action against anti social elements of the society. 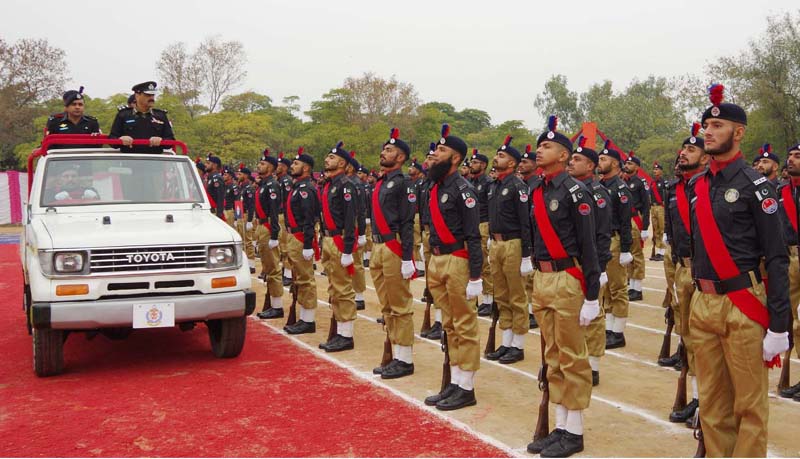 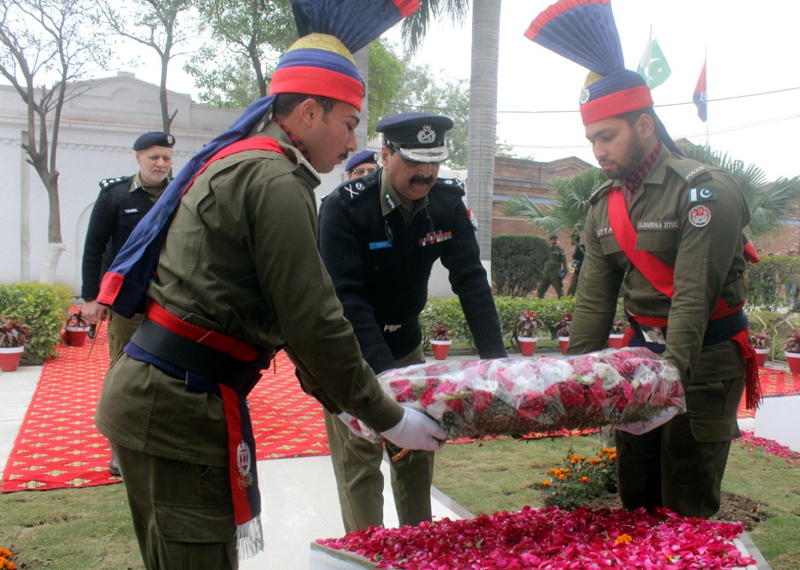 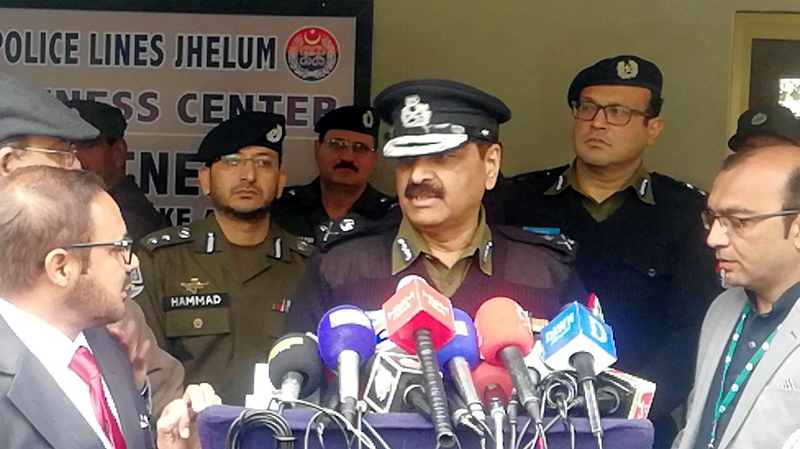 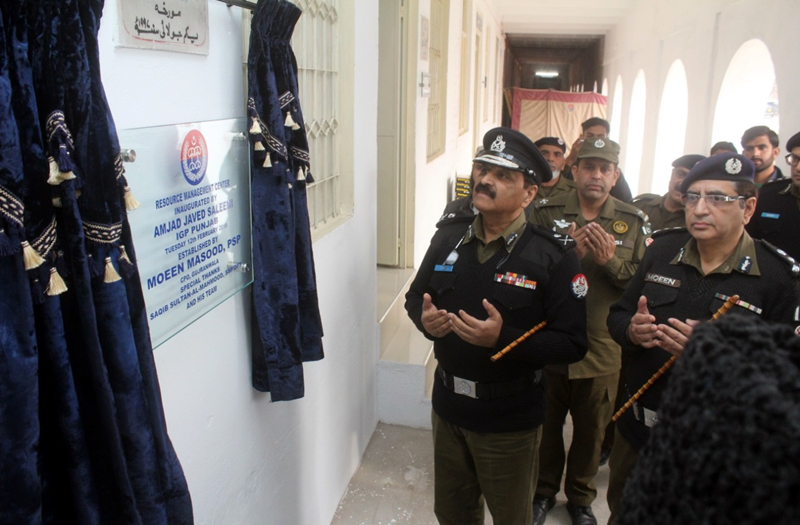 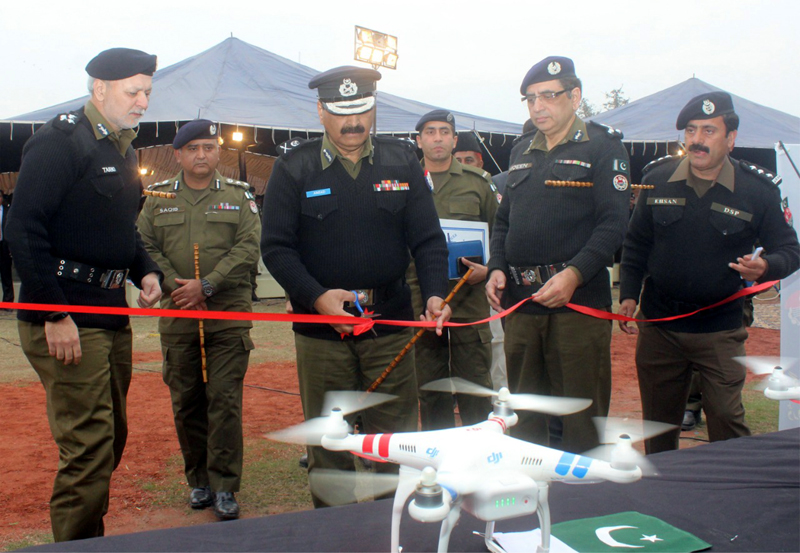