IG Punjab directed additional IG CTD to expedite the activity of search, sweep and combing operations and that the teams of CTD should have strict vigilance over defunct organizations in order to maintain law and order.

He said that teams of CTD should remain high alert and continue intelligence based operations against anti social elements of society so that the objectives of terrorist may be devastated. According to the details Gujranwala CTD conducted intelligence based operations and halted plan of defunct organizations Tehrik Taliban Pakistan.
Muhammad Asif and Wali Muhammad are the arrested terrorists by whom two hand grenades have been recovered. In initial investigation, the terrorists revealed that they had planned to target sensitive installations and law enforcement institutions.

The case of this incident has been registered in CTD police station Gujranwala and further investigations have been started. It is hereby worth mentioning that on the special directions of IG Punjab CTD is conducting, combing and intelligence based operations on daily basis so that wealth and property of people may be secured. Furthermore IG Punjab Dr. Syed Kaleem Imam praised DIG operations Shehzad Akbar for arresting shopkeepers who tortured the women for allegations of theft. IG Punjab directed DIG operations Lahore that strict legal action should be taken after investigating all incident of torture and said that no citizen is allowed to take law in hands for supremacy of law. 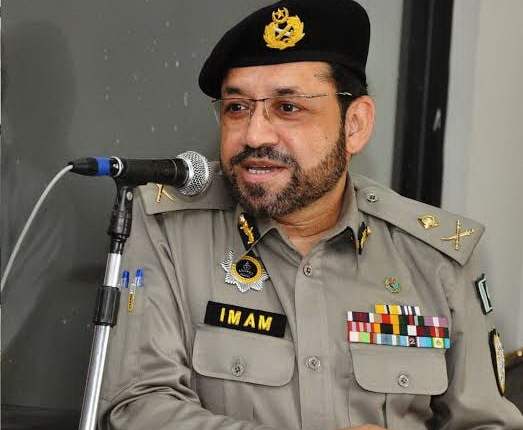