READ MORE: US Open: sweat stops play
The field police officers were also directed to ensure best security arrangements for the mourners with massive deployment of force in the sensitive and most sensitive areas. He also ordered the police to use CCTV cameras, walkthrough gates, and metal detectors during security operations in the holy month of Muharram.

The provincial police chief expressed these views while presiding over a video-link conference at the central police office on Wednesday. Lahore CCPO, all RPOs, CPOs, and DPOs attended the conference via video link.

Police commandos in plainclothes would be deployed among the participants of the processions. Similarly, snipers will remain on guard on the top of high-rises on the route of the main processions in order to avoid any untoward incident.  The police were also directed to ensure video-recording of all main processions through CCTV cameras. The police were also asked to step up operations against most-wanted criminals, dacoits and anti-social elements.

Also, the IGP visited Special Protection Unit (SPU) Headquarters where he chaired an important session regarding working of the SPU.  On this occasion, DIG (SPU) Waseem Sial briefed the police chief about different operations including security measures for Chinese experts working on CPEC projects.  The IGP said that the SPU personnel should be facilitate and assisted during field duties. The police chief directed the officers that a new batch of the SPU should be trained as early as possible for the security of high-profile personalities. 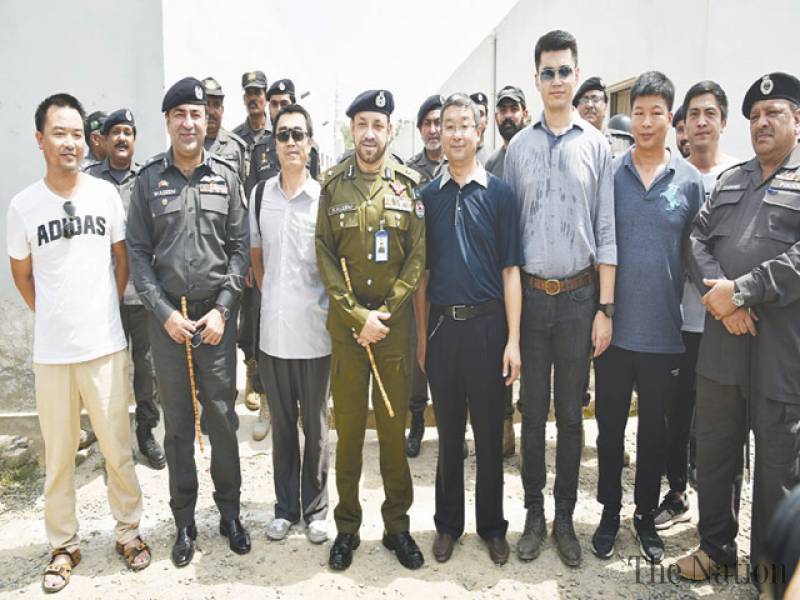