LAHORE: Inspector General of Police, Punjab, Dr Syed Kaleem Imam has said that no negligence would be tolerated in pre-election training so refresher and short courses for the Elite Police Force personnel should be started immediately at the police stations level.

He said the trainers and other officers should play their role in the capacity building of the young personnel to enhance the security management regarding polling duties with the help of different courses.

The IG directed Elite Police Force Additional IG Shahid Haneef to conduct a video link conference with all the RPOs and DPOs to conduct the pre-election trainings in all the districts and regions of Punjab under their supervision.

He said, “To ensure transparent elections in a peaceful environment, we will have all the support from the commandos of the Elite Police Force and the commandos will particularly be deployed at the security of sensitive polling stations.”

He expressed these views while chairing a session of senior officers of Elite Force at Central Police Office. The IG directed the officers of Elite Force to take all the possible measures to enhance the professional skills of the force in all the districts before the elections, and that special attention be given to the areas having sensitive polling stations. Meanwhile, IG Syed Kaleem Imam met Railways Police IG Dr Mujeeb ur Rehman at the Central Police Office. They agreed to improve the information sharing between both departments. Syed Kaleem Imam said Railways police with the collaboration of Punjab police should take effective actions to restrict the movement of criminals. 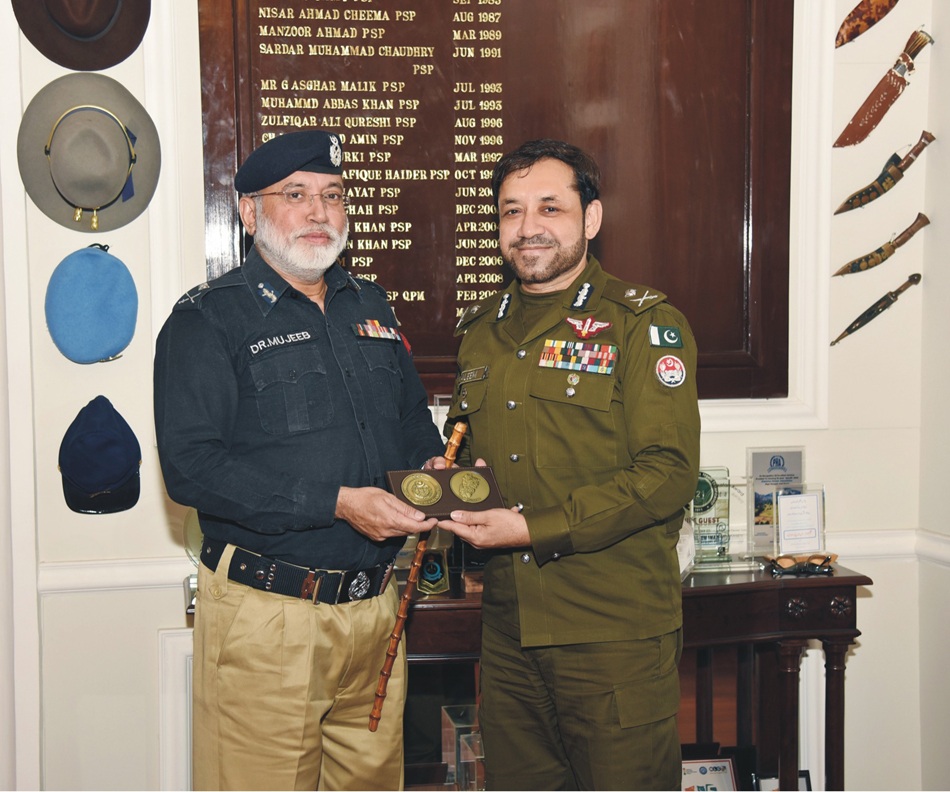