All the officers pay tribute to the services rendered by Arif Nawaz Khan as the Chief of Punjab Police. Officers admired the leadership skills of Arif Nawaz Khan and said that he had been one of the honest and dutiful officers of Punjab Police who took has completed several projects for the welfare of employees under his leadership. They further said that Arif Nawaz Khan has established the system of policing on professionalism that’s why we have seen a decline in crime and a better law and order situation across the province.

Capt. ® Arif Nawaz Khan ensured the implementation of modern policing with the use of information technology and launched excellent IT projects too which were adopted by the forces of other provinces as well. They further said that he always followed the merit system and ensured the completion of different projects on priority basis for the relief to the masses. Ex-IG Punjab said that while leading Punjab Police, he completed all the projects successfully due to teamwork and that he tried to accomplish all the tasks after consulting with other officers. At the end of the meeting, a diligent squad paid farewell salami to Capt. ® Arif Nawaz Khan at Central Police Office. 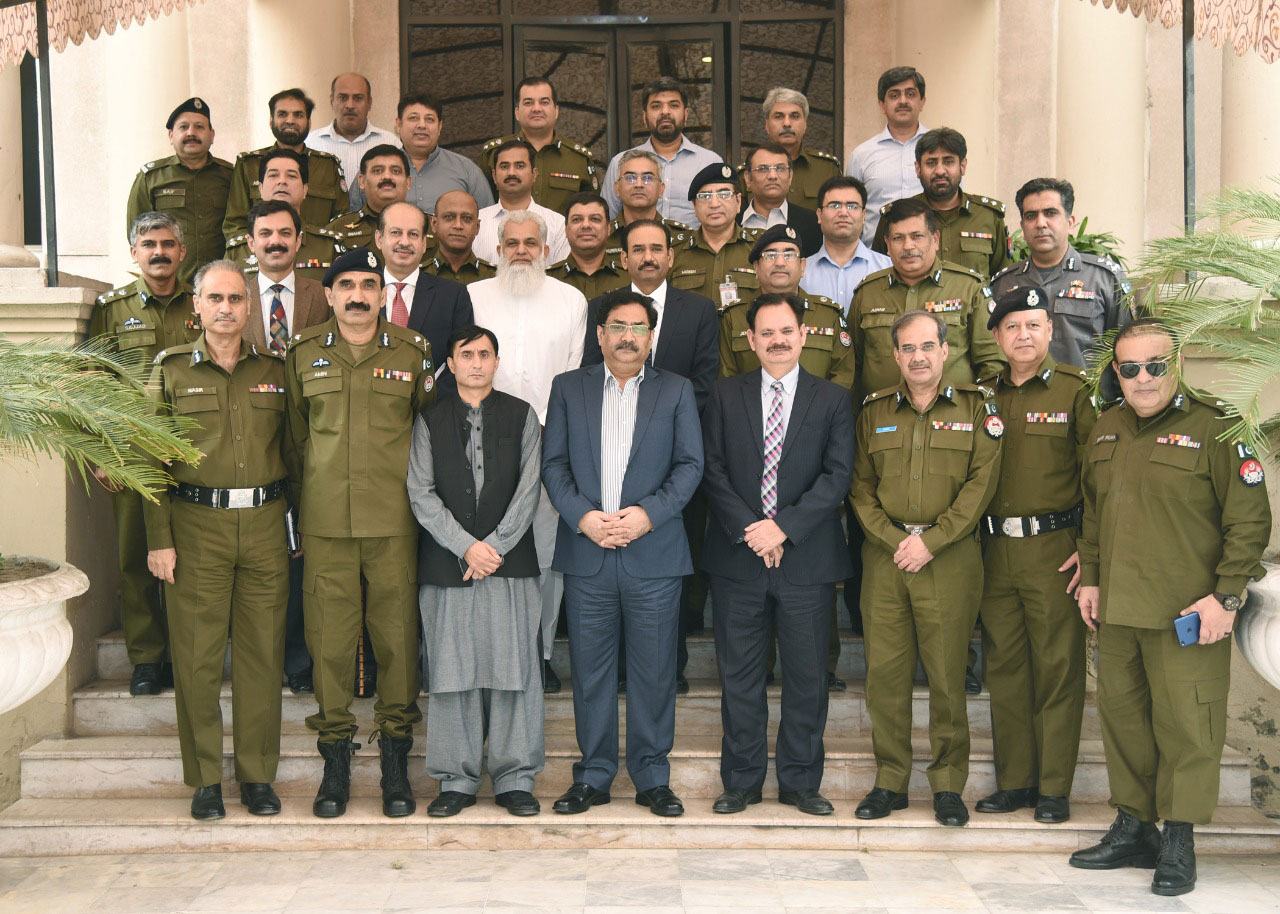