On the directions of Inspector General Police Punjab Captain Retired Arif Nawaz Khan, exemplary steps are being taken for better welfare of heirs of police martyrs in all districts of Punjab. In this way, DPO vehari while hosting marriage ceremony of daughter of a martyred head constable, not only bore all expenses of marriage but also supervised all arrangements of marriage. According to details of Vehari Police Head constable Haq NExemplaryawaz had embraced martyrdom while fighting against dacoits at Pipli Adda in 1998, after which graceful marriage ceremonies of the martyed head constable's daughter and son have been arranged by Vehari Police in which DPO vehari Umar Saeed Malik with other officers welcomed the guests. The DPO also gave matrimonial gifts and cheque of rupees one lakh to martyred daughter. On this occasion He said that characterful nations always remember their martyrs and these brave martyrs are pride of Police. He added that Vehari Police will always remain committed with heirs of martyrs. He moreover said that vehari police will keep continuing its efforts and steps pertaining to welfare for their brave martyrs in future also. On the event the children of maryrs has expressed gratefulness to DPO that he has never felt us absense of their father and all family is graciously thankful to with core of hearts for steps being taken Punjab Police. 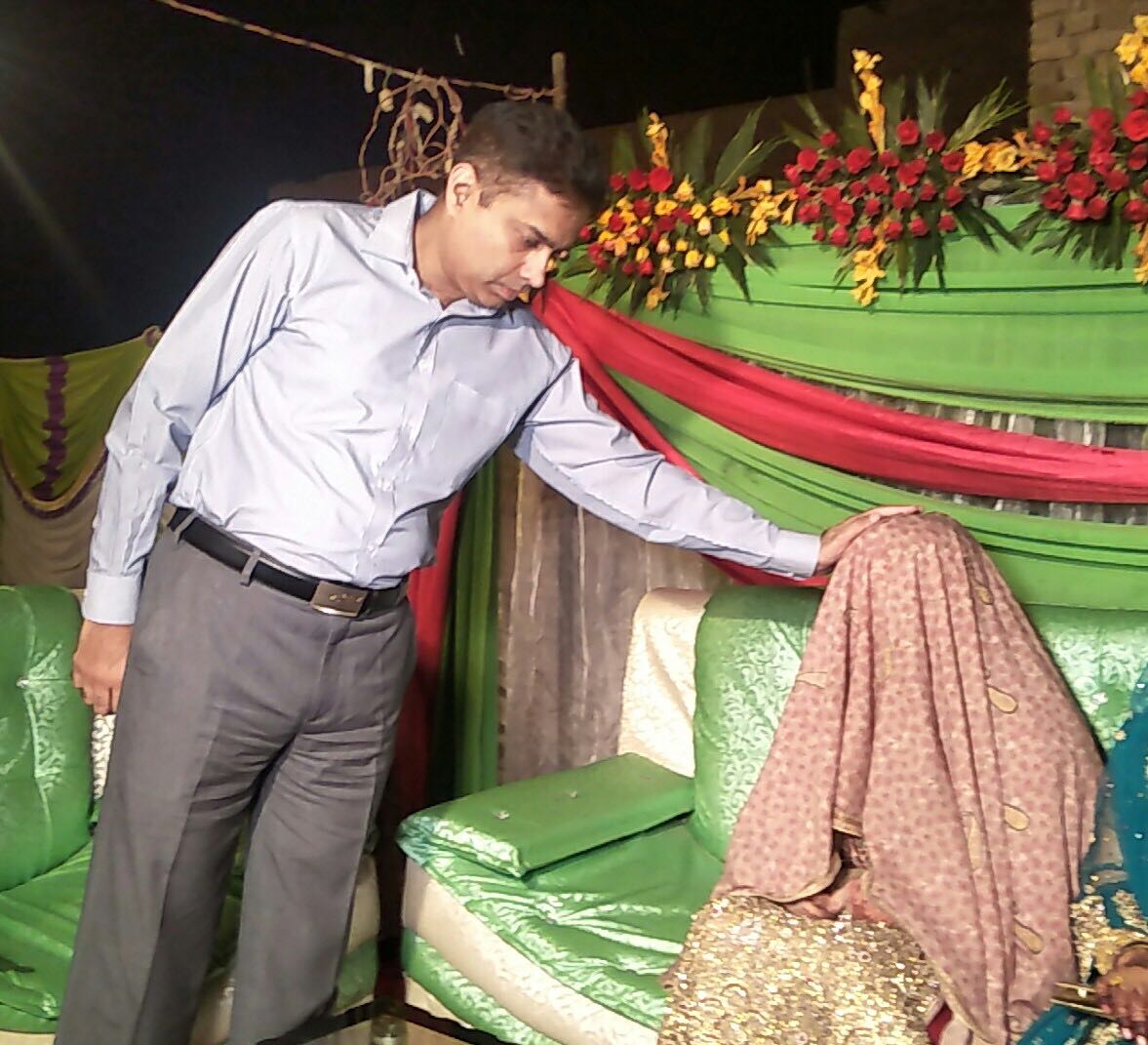