Inspector General Police Punjab Captain (R) Arif Nawaz Khan has said teams of Punjab Police is taking advantage of modern technology in investigation process by conventional and non conventional methods to arrest murderers of alleged abuse of two girls named Abida and Mubashira. He added that soon the culprits will be behind bars after resolving of both cases. He said that Police are in contact with other intelligence agencies for exchange of information related to cases while Punjab Police is fully engaged to sort out the ultimate output by day and night after taking these cases a challenge. He expressed these views while talking to media personnel at homes of the Abida a student of Government college University Faisalabad and Mubashira a 7 year old girl.

RPO Faisalabad Bilal Sadique Kamyana, CPO Faisalabad Athar Ismail were also present on the occasion. IGP Arif Nawaz Khan has ensured heirs of deceased that being patron of Police, it is my prime responsibility to secure lives and properties of people and all possible resources are being employed for investigation of both cases so that the murderers should be taken to their ultimate punishment. He further said that in this hard time Punjab police equally shares the grief of precious lives and no delay shall be tolerated for cases of child abuse, ransom, and women abuse. He directed clearly to all officers that if any personnel found pending such cases intentionally or show of negligence, then a strict action will be taken against these officials. 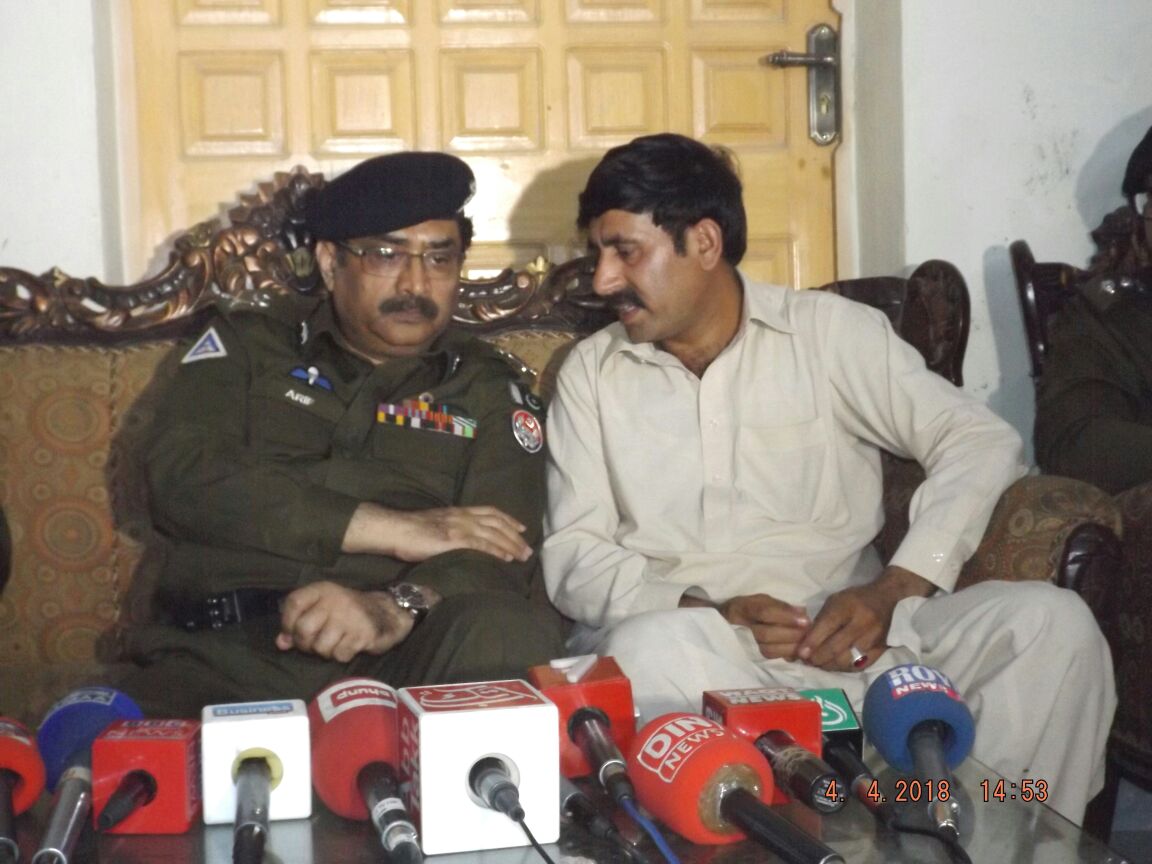