LAHORE - Chief Traffic Officer Rai Ejaz Ahmed on Tuesday said that latest computers are provided to traffic wardens in all the sectors. The officer said that the latest initiative was part of the “paper-less policing project” launched in Lahore this year.

SSP Ejaz further said that at least 65 traffic wardens were given computer training at Arfa Karim IT Tower by the Punjab Information and Technology Board before launching of the project.

The trained wardens would be appointed as Duty Officers and Ticketing Officers at important offices of the city traffic police.

Similarly, duty roster, order books, and traffic arrangement programmes would be sent online in all offices of the traffic police instead of bundle of papers. Also, the challaning or ticketing system would also be computerized on a daily basis.

The officer said that the computerised system would not only improve performance of traffic wardens but also helps the department in maintaining the data regarding challaning and traffic laws violations. 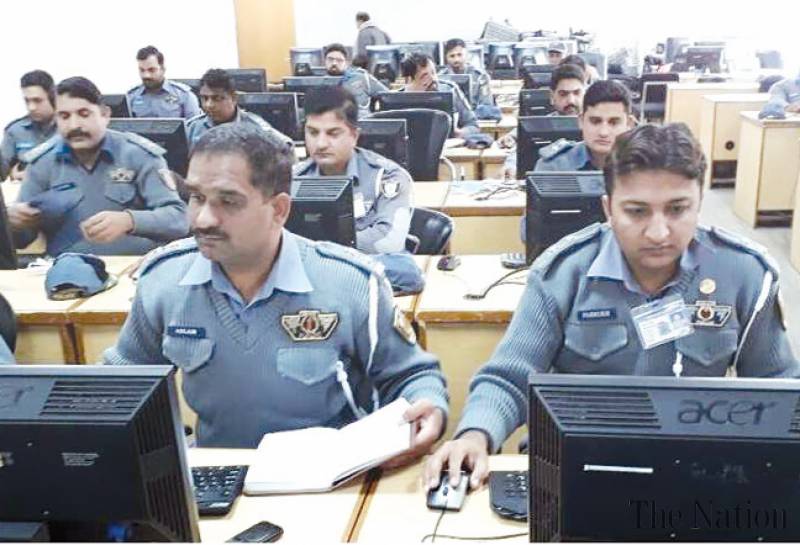