WELFARE PROJECT: Inspector General of Police Punjab has said that the welfare of Punjab Police is his first priority and projects pertaining to police welfare running in all the districts should be completed as soon as possible

He inspected the residential flats, elite offices and barracks being constructed on Bedian Road on Wednesday.

DIG Development informed IG that the project would accommodate the employees of Punjab Constabulary. He said the aforesaid projects would be completed during the current year. 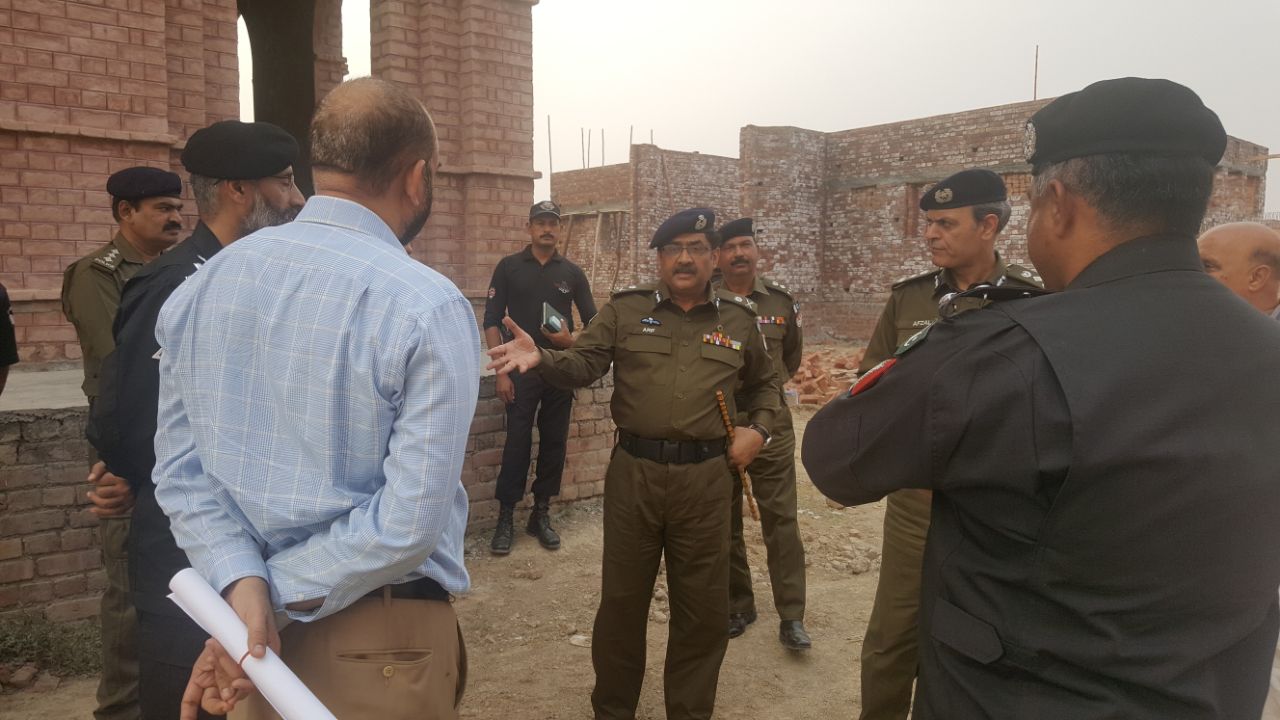