Lahore capital city police officer Muhammad Amin Wains, DIG (Operations) Dr Haider Ashraf, and SP Cantonment police division Rana Tahir also accompanied the police chief during his first-ever visit to a police station since he took the charge of his new assignment. On this occasion, the IGP said that the use of modern technology was helping the police force in many ways. 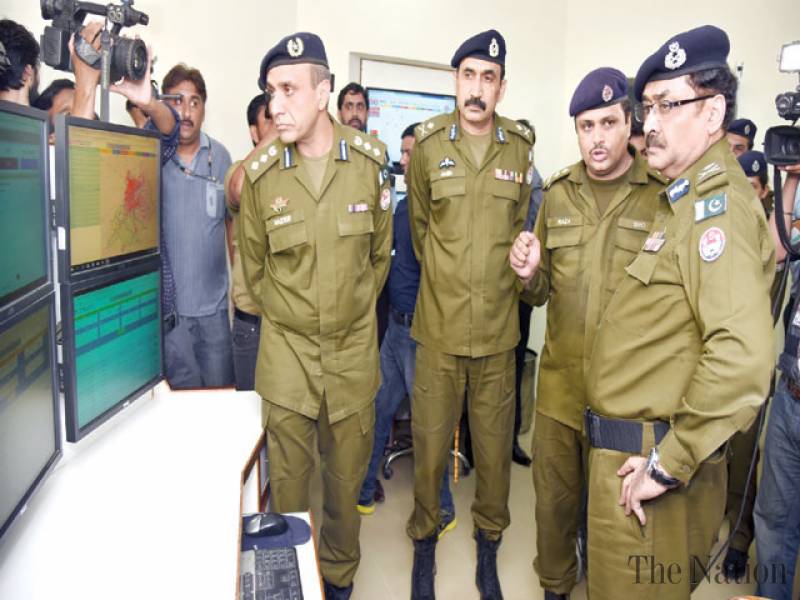