Lahore - Punjab acting IGP Usman Khattak has said a comprehensive policy should be chalked out to permanently solve traffic problems in all the districts of Punjab including Lahore.

Talking to a four-member Turkish delegation at Central Police office on Thursday, he said they had decided to establish Shaheen Force and Turkish experts would initially impart training to 50 wardens that would enable them to regulate the traffic on roads in emergency situations.

He said these wardens would demonstrate their skills on an experimental basis in the first phase after training and this force would be turned into a specialised force after the approval of Punjab government.

The Turkish experts said that they would make a working model with the assistance of Lahore police to solve various problems including encroachments, lane violation, beggars mafia and lack of safe and comfortable facilities for pedestrians on roads. 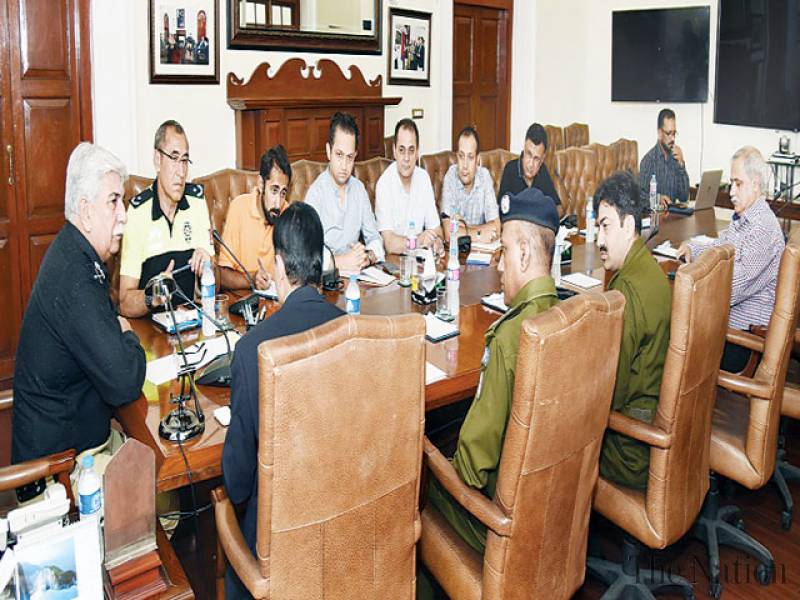