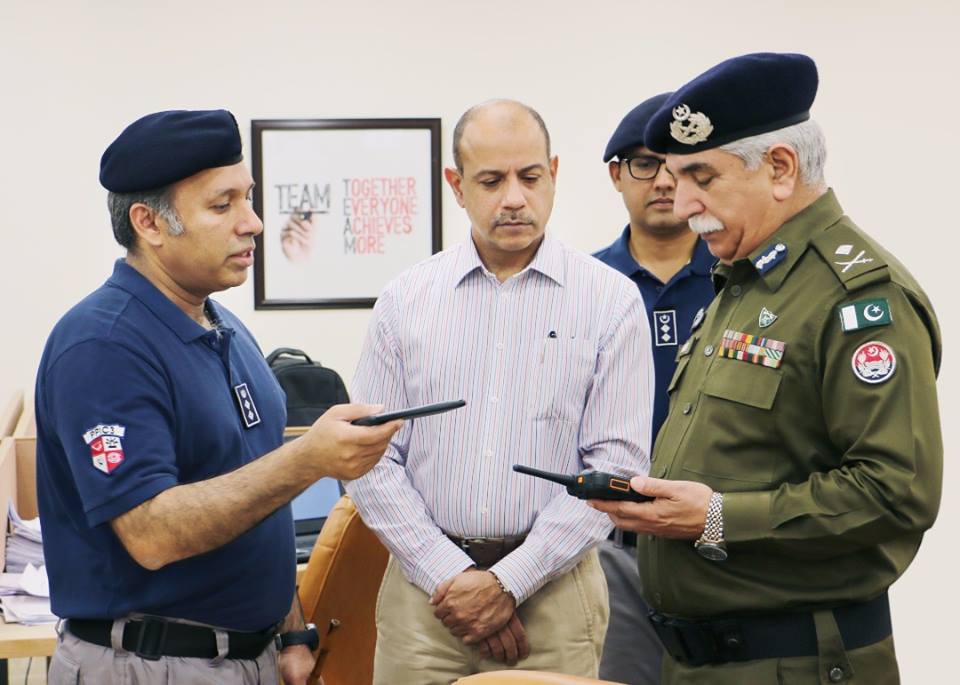 MD Safe City Project Ali Amir Malik while briefing the IGP said that data of one month videos recorded through Safe City cameras are saved in database while recording of terrorism activities and other serious incidents will be kept for 7 years. He said the process of optical fiber installation is near to completion and cameras will be installed on Motorway Toll Plaza in a few weeks which will enable monitoring of all vehicles entering and exiting the city. While briefing the meeting, the DIG and CTO Lahore said 9 digital sign boards for traffic awareness on 5 model roads of the city will be installed within a few weeks. DIG Traffic said summary regarding training courses of traffic wardens for their promotions has been sent after which their promotion cases will be sent to promotion boards at earliest. The IGP directed to start training courses for promotion of traffic wardens and to give promotions to the successful ones.