The chief minister paid tributes to IG police on taking speedy steps for making Punjab police as the best force and performing his duties in a professional manner and expressed good wishes for him. He said that Mushtaq Ahmed Sukhera performed professional matters efficiently and played an active role for improving law and order situation in the province.

He said that performance of Punjab police with regard to protection of life and property of the people has been good under the leadership of Mushtaq Ahmed Sukhera and a clear improvement in law and order situation has been made during his tenure.

Shehbaz Sharif said that the credit of taking steps for improvement in Punjab police through information technology also goes to Mushtaq Ahmed Sukhera. He said that IG police Punjab is an honest and brave officer of Punjab police and he has kept the morale of police department and police officers high during his tenure. 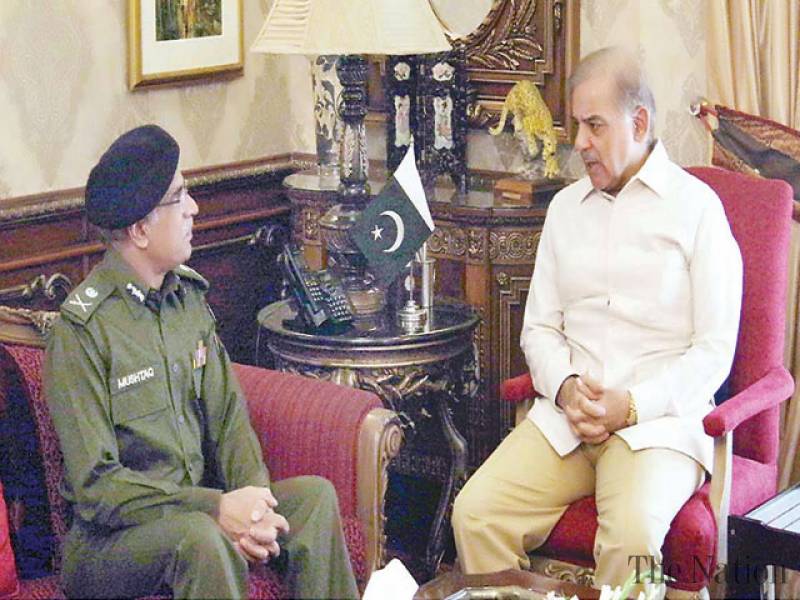