IG Punjab ordered   to complete investigation at the soonest and take  strict legal action against the accused.

Punjab Police is pursuing a zero tolerance policy on incidents of violence, harassment and abuse against women and children.  IG Punjab

Inspector General of Police Punjab Rao Sardar Ali Khan has taken notice on the incident of alleged gang rape of a woman in Gujranwala and sought a report from RPO Gujranwala.  According to details, CPO Gujranwala has taken immediate action and arrested the four accused involved in the incident against whom strict legal action is being taken. IG Punjab directed CPO Gujranwala to complete phases of investigation as soon as possible and ensure provision of justice to the affected women on priority basis. Rao Sardar Ali Khan said that Punjab Police has been following the policy of Zero Tolerance on incidents of violence, harassment and abuse against women and children and preferential measures would be taken in this regard. 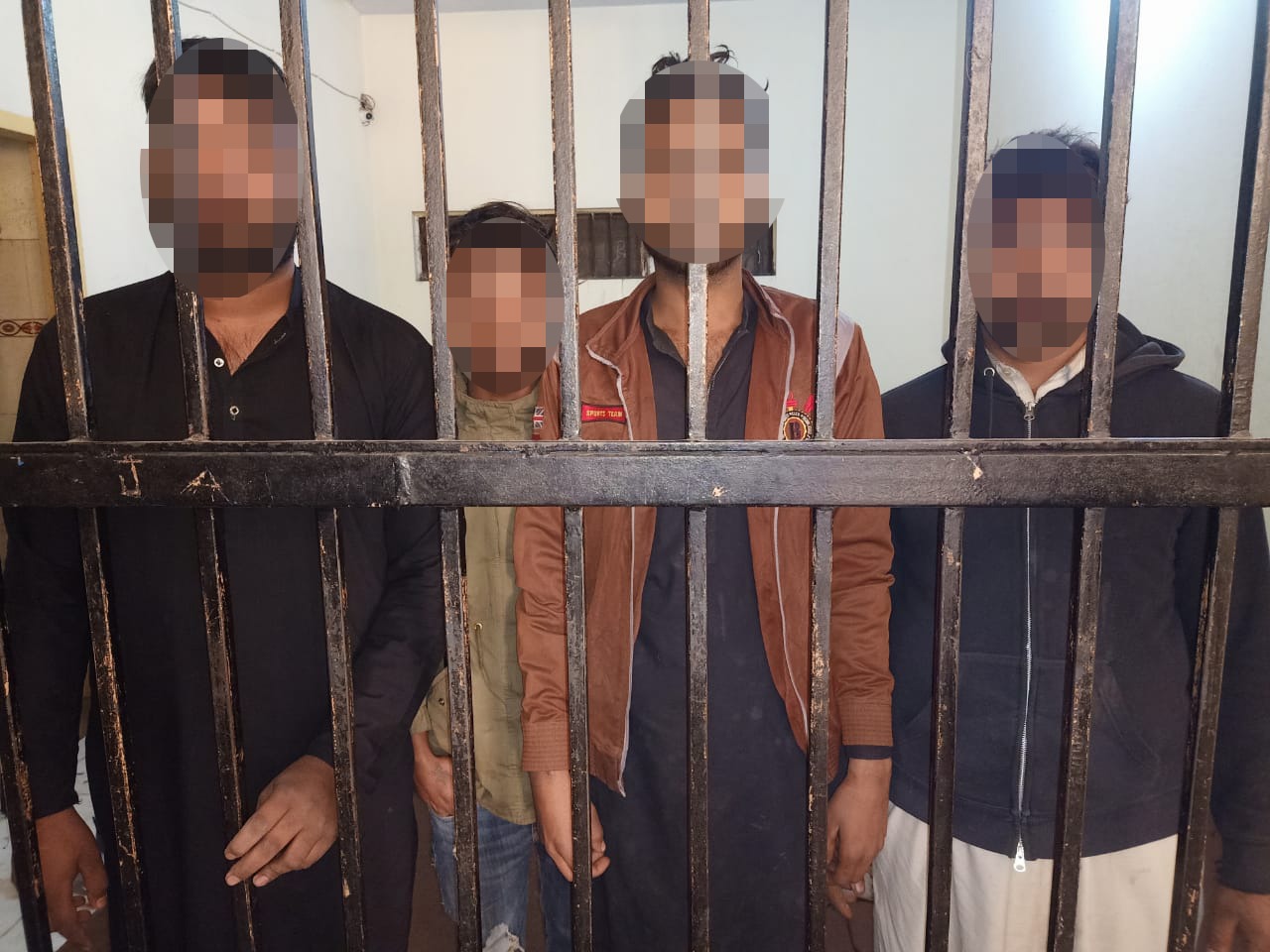