Improving  well-being and efficiency of police personnel is one of  top priorities of  department.  Rao Sardar Ali Khan

Inspector General of Police Punjab Rao Sardar Ali Khan has said that education, health and welfare of children of police personnel is  top priority of  department and steps will be taken in  using all available resources.  IG Punjab directed Additional IG Welfare to formulate a comprehensive package for police martyrs, widows and other employees suffering from other problems.  Rao Sardar Ali Khan said that relief should be provided to junior rank employees and personnel with respect to administrative, financial and personal issues on priority basis.  He said that special financial support should be provided for scholarships of children of employees and marriages of their daughters. All possible welfare measures will be taken for the employees who died during the service and for the children of the martyrs.  Rao Sardar Ali Khan said that all the cases of financial assistance including pension of retired employees should be dealt with on priority basis and the officers who caused delay in official proceedings should be held accountable.   IG Punjab said that the officers and personnel who sacrificed their lives in the line of duty to protect the lives and property of the people are valuable assets of the department therefore, all RPOs and DPOs should solve problems of welfare of employees under their supervision.   He gave these instructions while presiding over a high-level meeting on welfare of the police force at the Central Police Office here today.

Talking to the officers, IG Punjab said that the constables and other staff on duty in the field are the real face of Punjab Police whose proper welfare would lead to improvement in their performance.  He directed that all possible steps should be taken for the treatment of sick police personnel and planning for setting up of Police Welfare Hospitals should be completed at the soonest. Rao Sardar Ali Khan said that the provision of medical facilities would alleviate problems faced by force and their families and they would be able to go beyond unnecessary hassles and focus on protection of life and property of people and fulfillment of professional duties.   IG Punjab directed Additional IG Welfare that all the funds allocated for  welfare of force should be spent on  care of personnel especially the junior rank employees and detailed reports of welfare measures should be sent to the Central Police Office on monthly basis.  Additional IG Welfare and Finance and heads of other branches were also present in the meeting. 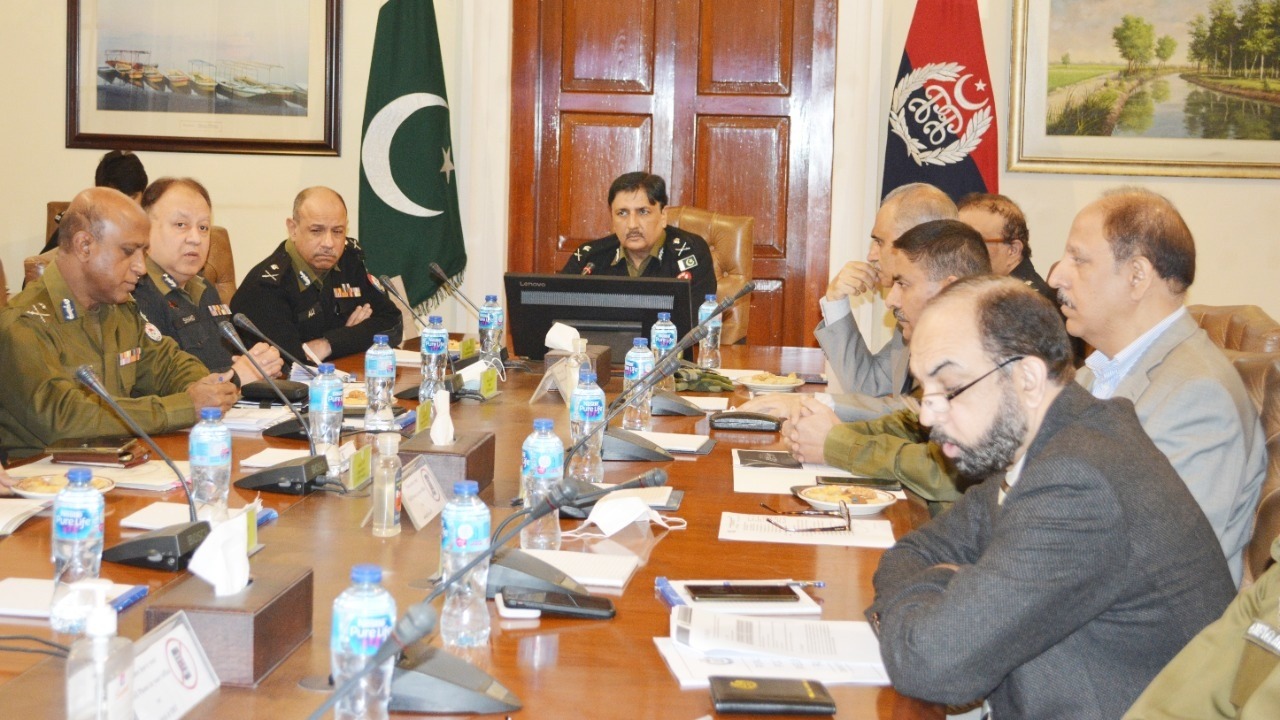